We’ve all been waiting for the Apple watch since March. When Apple made no mention of it, we expected it earlier this month during the WWDC 2016 conference, but to no good gain.

But Apple did announce the watchOS 3 in June, which means it does have plans to offer you a renewed Apple Watch 2 that will feature the new watchOS 3 out-of-the-box.

New information regarding patents filed by Apple hint towards the upcoming Apple Watch 2 and it tell us that the new device will come with a host of improvements over the last one.

The crown on the Apple Watch is physical and doubles up as a push-button too. One of the patents filed by Apple suggests that the new Apple Watch 2 may be seen with a digital crown where the physical button may be replaced with a touch-capacitive button instead, changing the way users will interact with their Apple Watch. 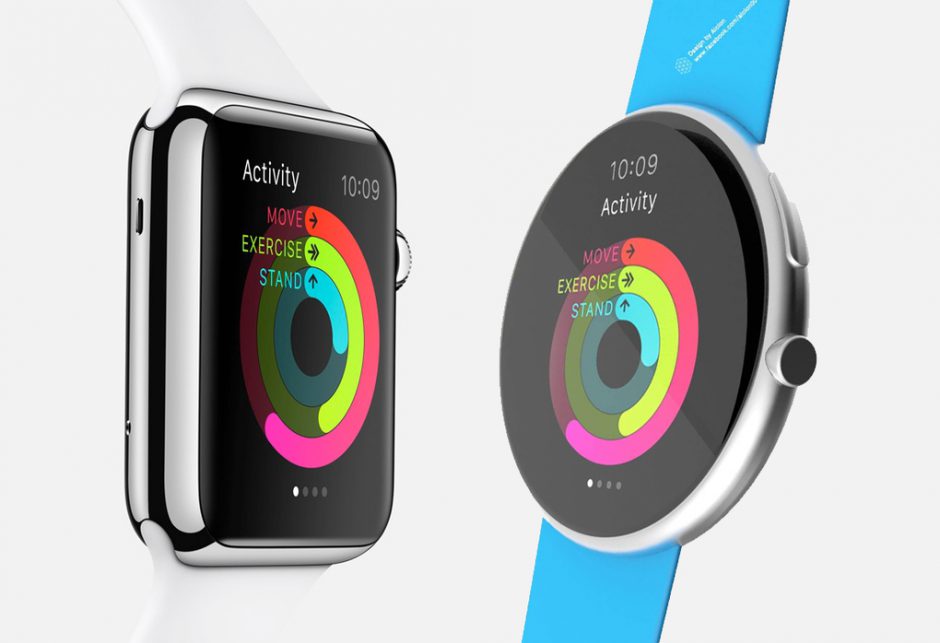 Another patent filed by Apple says that the upcoming Apple Watch 2 would be able to provide customized and interactive user experiences to their wearers based on the GPS information available. One example defined was that of a user being reminded to buy a can of milk or that he’s got to use a discount coupon that is applicable at a particular store only. The idea is, although your phone is also capable of pulling up such location-specific reminders, the Apple Watch disregards the need to look at your phone screen as well as looks to discover new location-specific information and experiences that the user may not have pre-set a reminder for, on the phone.

The last detail on the newly unearthed Apple patents includes the use of either one or more camera lenses on the upcoming Apple Watch 2. The information defines that one camera could be placed on the front face of the Apple Watch where a user could use the lens to take selfies.

The other part of the camera patent suggests the use of lens on the top side of the Apple Watch 2, with CMOS sensors to correct light as well as the ability for auto-focus. This more advanced camera is expected to be used to capture clear images or scans of QR codes, or better yet be tied up with the device’s NFC related utilities to scan and present information from a sales point or sales desk.

The Apple Watch 2 is expected to make its debut this September alongside the much awaited iPhone 7. According to reports from Apple’s hardware vendors, shipments for the upcoming Apple Watch 2 are due to be sent out between July and September from manufacturers, with a total expected number of 2 million Apple Watch 2 units to be sold immediately after its release.