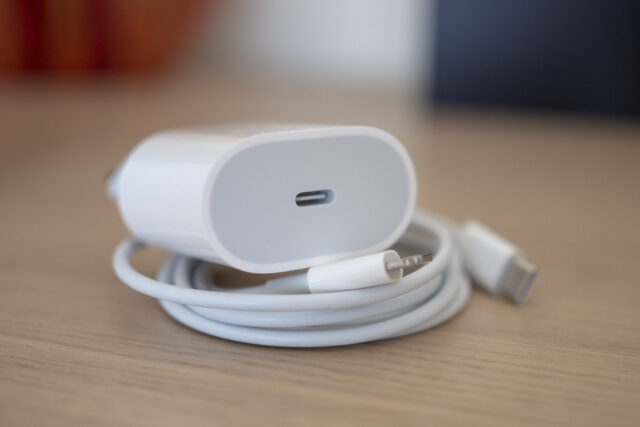 The iPhone 12 might come with a 20W charger if a recent leak on this from Twitter user Mr. White is to be believed. The said charger will come with a USB-C port which would make it similar to the current chargers accompanying the iPhone 11 though the iPhone 12 range itself are expected to continue with the Lightning ports.

Also, the upgrade to 20W chargers does not make for a huge bump anyway considering that the iPhone 11 Pro and iPhone 11 Pro Max already come with an 18 W charger. That said, the shift to 20 W charger will still be welcome considering the reduced charging time it would provide for eventually.

New iPhone 12 will Be Equipped with 20W Power Adapter pic.twitter.com/FBJxlJXyYW

However, it will be interesting to see if the said 20 W charger would apply to the base 5.4-inch iPhone 12 as well. For the iPhone 11 series, the base iPhone 11 comes with a rather disappointing 5 W charger even though it supports 18 W high speed charging. So, for anyone who’ d like to juice up their iPhone 11 device faster, they will have to procure the charger separately.

On the contrary, if the entry-level 5.4-inch iPhone 12 continues with the 5W charger while the 20 W fast charger is available to only the higher-end models, the change it brings about might not be too perceptible. 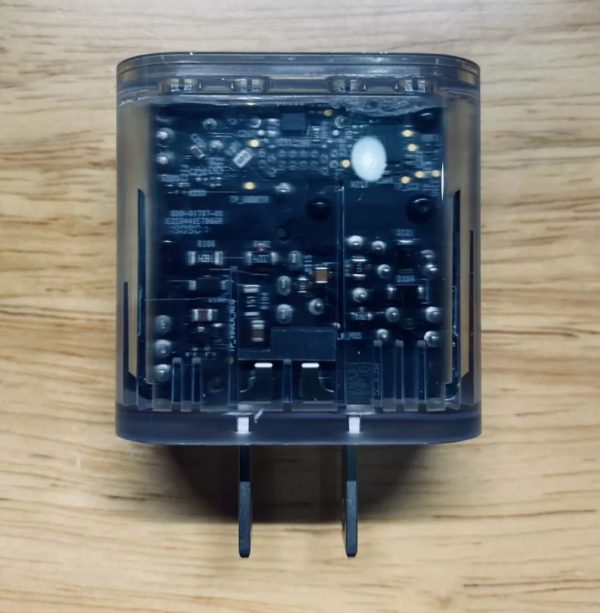 Also, even the shift to 18 W fast charging might fall short of what the competition currently offers. The Samsung Galaxy Note 20 is already tipped to come with the same 25 W fast charger while offering the even faster 45 W charger as an optional extra that needs to be bought separately. Mr. White meanwhile showed off a iPhone 12 charger with a translucent cover though that likely is only for prototyping purposes while the actual iPhone 12 charger is expected to come with the usual solid white plastic cladding.

In any case, Apple might not be too worried about fast charging for the iPhone 12 series considering that some rumors had also claimed this to be the last of the iPhone devices to come with charging ports. Instead, the next gen iPhone devices are believed to go port-less and will depend entirely on wireless mode of charging.