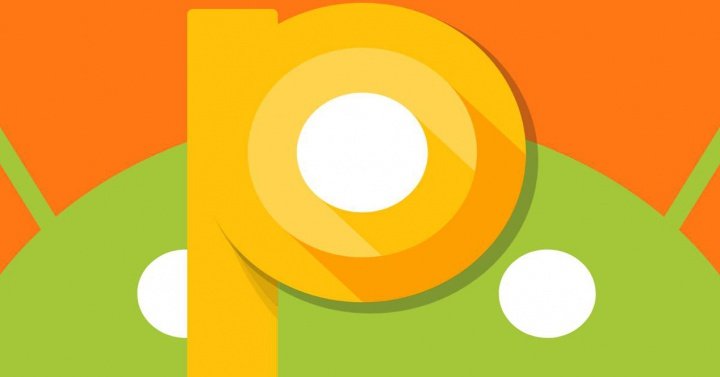 Although we still do not know the official name that the latest version of the operating system of Google will have, the Internet giant just released the version of Android P for developers with which they can work with the new system and step to see some of the main features that it would bring in a future update

Before continuing with this article, we must make it very clear that this version of Android P is aimed at application developers so it is not known for sure if the announced changes will reach the final version. Therefore we do not recommend you flash your main phone to use this preview of Android 9 P.

Dave Burke, vice president of engineering at Google, said that this version is “a basic initial construction only for developers”, so we warn you again: it is not a good idea to try this version on your main phone.

Google has announced a lot of changes in Android P for developers, although we must bear in mind that the final version could vary significantly, so you have to take the information with tweezers.

For now, we know that visually there will be a few changes. To begin the aspect of the notifications, it will change as smart responses could arrive, similar to those we have seen in Gmail. We can also see that the quick configuration panel and notifications drawer have more rounded corners. Although, as we have said, these changes may not reach the final version of Android P since this is only a preview.

Although, undoubtedly, the most interesting feature has to do with the characteristic notch on the screen of the iPhone X, the well-known notch, which has reached a large number of Android terminals, as we could see in the MWC 2018.

These are the main features that come with Android P for developers:

Finally , oogle has warned developers that Android P will warn users when they install applications adapted for versions prior to Android 4.2 to force them to update their SDK.