Americans are OK with warrantless mass surveillance in the United States: Poll 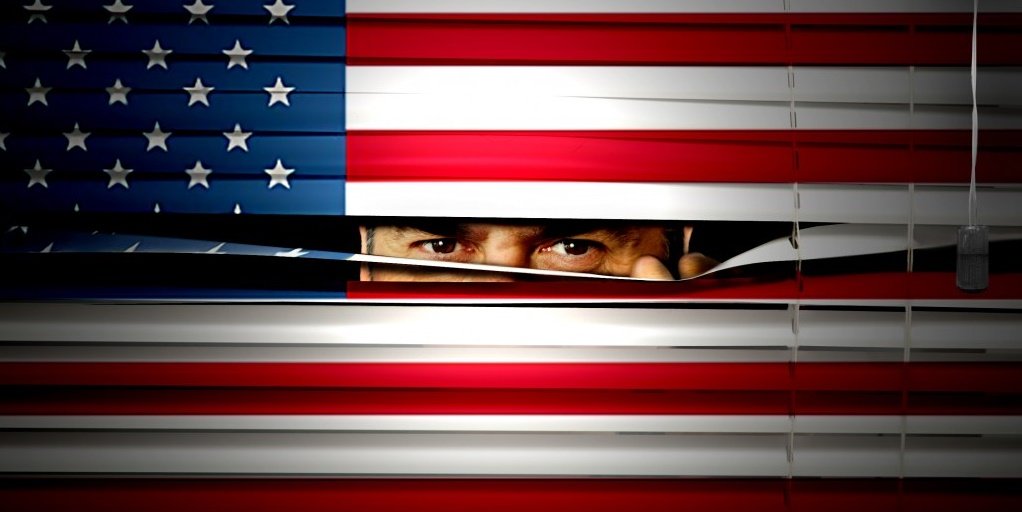 According to a new poll from NORC Center for Public Affairs and The Associated Press, most of the Americans have no problem with the government warrantlessly keeping eye on the Internet communications.

56 percent of American respondents stated that they were in support of allowing the government to conduct surveillance without any warrant while 28 percent people were against it.

These results showed similarity among political parties, where Sixty-seven percent of Republicans stated that they were in support of spying on Internet activities for watching out for suspicious activities that might have a connection to Terrorism and fifty-five percent of Democrats who also offered support to these surveillance activities.

According to The Associated Press, those who didn’t have an association with a political party were less likely to be for warrantless surveillance, with forty percent in favor and thirty-five opposed to it.

There is also less likelihood of getting support from Millennials, with just 33% of Americans below 30 years of age offering their support to such activities and 67% above 30 years old.

Owing to recent terrorist attacks in California, San Bernardino and Paris, around sixty percent of Americans state they are very concerned about terrorism. Most of the respondents state that their safety is more important as compared to civil liberty.

Further, Fifty-four percent indicated that sometimes, freedom has to be sacrificed for fighting terrorism, while the remaining 45% said that it’s not needed.