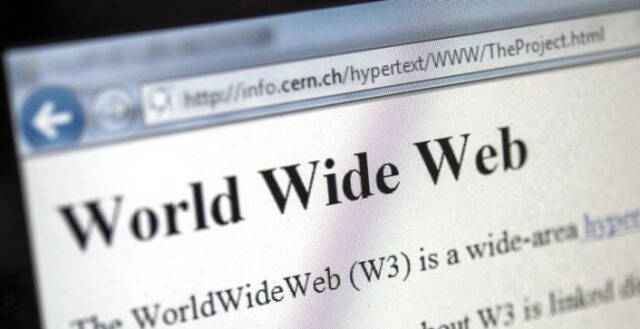 Englishman Sir Timothy John Berners-Lee is credited as being the founder of the World Wide Web, and the first steps towards the Internet age began in 1980. In that year, Berners-Lee began to experiment with hypertext, when building ENQUIRE for CERN in Switzerland. ENQUIRE was designed to be a personal database, but it was also significant because every new page needed to be reached by a link on an already created page.

The Birth Of The World Wide Web

After leaving CERN at the end of 1980, Berners-Lee returned to the organisation four years later. In 1984, Berners-Lee identified a problem regarding sharing data at CERN. He then addressed the problem by arranging for the installation of TCP/IP protocols on the relevant machines at the organisation. With CERN boasting the biggest Internet site in Europe by the end of the 1980s, Berners-Lee was then ready to take things a step further. 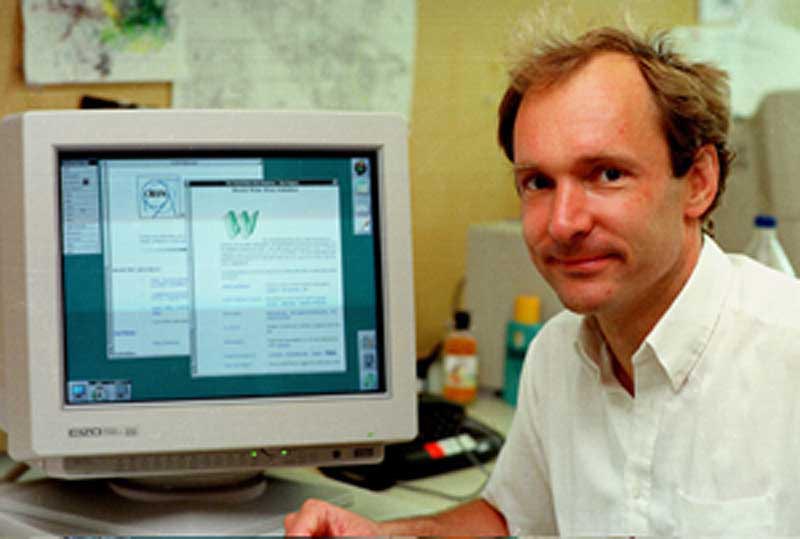 In the March of 1989, Berners-Lee put forward his plan for a large hypertext database, that would rely on being effective via typed links. Though his idea failed to get much of a positive reaction generally, Berners-Lee received important support from Mike Sendall, who was Berners-Lee’s boss at the time. Sendall decided to utilise a NeXT workstation to incorporate Berners-Lee’s system, and though a number of different names were considered, eventually it was decided that the World Wide Web was the most appropriate. It could so easily have been called The Information Mine, which was one of the other names considered.

The 1990s was really the decade that saw the birth of the Internet as we know it today. While Robert Cailliau became another key figure in the success of the World Wide Web, as the Belgian computer scientist was a strong supporter of Berners-Lee’s ideas. The pair also tried to convince people of the possibilities of the World Wide Web, but again interest was lacking. Cailliau designed the very first Web browser with Nicola Pellow, and Pellow was to become the most important female figure in the early days of the Web.

Everything was in place for an efficient World Wide Web by the end of 1990, including HTTP, HTML, the first Web browser, Web server and HTTP server software. In January, 1991 the World Wide Web outside of CERN began – previously all Web servers had been within that organisation.

Early web pages were plain text affairs, and one of the earliest web pages still in existence was sent by Berners-Lee to Paul Jones, who was at a university in North Carolina at the time. Usenet newsgroups existed, and transference of files through FTP was possible back in 1991.

Internet speeds were not really a concern back in 1991 either, as text dominated. Now, because of fibre optic broadband, it’s possible to download massive audio and video files very quickly – and watch TV and videos online, without having to worry about the picture freezing!