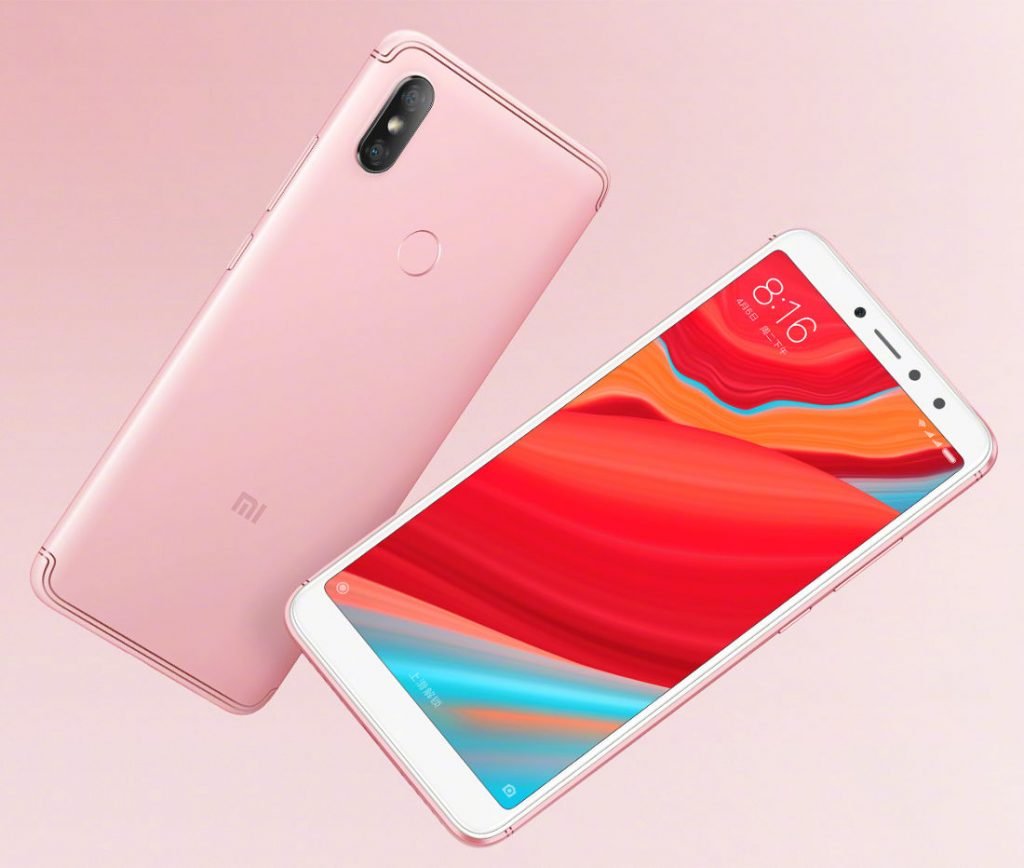 The Chinese manufacturer is also claiming the new Redmi S2 as the best selfie phone it has ever built, much of which has to do with the 16 MP front facing camera it comes equipped with. The selfie cam also boasts of 2-micron pixels, which essentially means four pixels clubbed together to create one single large pixel.

Backing up the hardware is an artificial intelligence based beautification feature that makes finer adjustments to ensure your selfies look the best at all times. Other features of the front camera include an AI Portrait Mode that supports Bokeh effect, AI Smart Beauty, and Front HDR.

Of course that is not all as the S2 also comes with dual rear cameras stacked vertically along the top left. The rear camera combo comprises of a 12 MP and 5 MP sensor of f/2.2 aperture. Other highlights of the rear camera include PDAF, HDR, facial recognition along with an AI based Portrait Mode.

Other salient features of the new S2 include its face unlock feature powered by the front facing camera. There is the Xiao Ai voice assistant as well though it remains to be seen if the same will be made available to international users as well. Color options meanwhile include Champagne Gold, Platinum Silver, and Rose Gold.