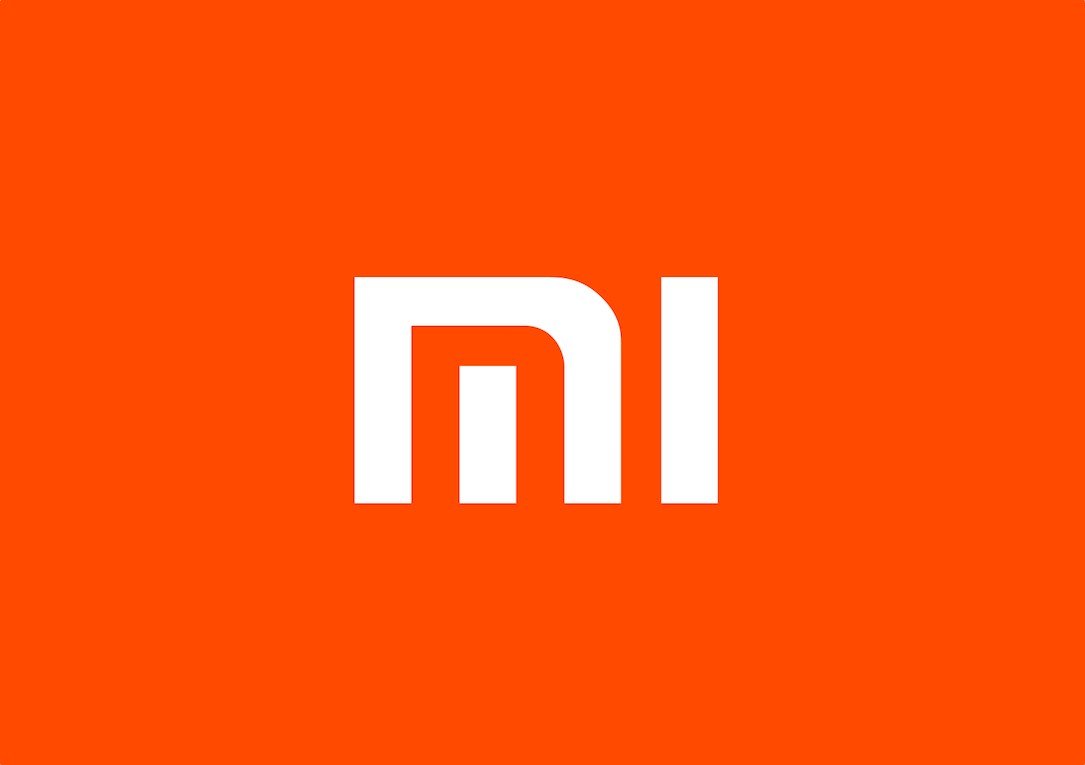 Xiaomi is reportedly gearing up the launch of another budget device called the ‘Redmi S2’. The device is said to launch only in the Chinese and Indian markets. Besides, sources also suggest that the handset will feature some high-end features, such as the presence of a dual-lens camera setup.

An XDA forums user has discovered a bunch of firmware files that have revealed key details about the upcoming budget handset from Xiaomi. To begin with, the leak suggests that the device will be dubbed as the ‘Redmi S2’. The most striking aspect of the device will be its dual-lens primary camera setup, a feature usually reserved for top-end phones. The dual-camera setup will include a 12MP+5MP lenses, according to the leaked documents. While on the front, the device will get a 5MP selfie shooter.

Notably, the leak also adds that the front camera will also be used for the Facial Unlock feature, a feature we’ve already seen on the Redmi Note 5 Pro.

In terms of specs, the Redmi S2 is rumoured to sport a Full HD display having an aspect ratio of 18:9. While powering the device will be a Snapdragon 625 processor bundled with 2GB of RAM and 16GB of built-in storage. Finally, leaked firmware files suggest the handset will carry a 3080mAh battery.

The Redmi S2 will ship with Android 8.1 atop Xiaomi’s proprietary MIUI 9 skin.

With this new leak, it appears Xiaomi is gearing up for another smartphone launch aimed at the fiercely competitive budget category in the Indian market. The leak, however, does not reveal any about the handset’s tentative launch. That said, we expect it to hit store shelves soon as rumours of the aforementioned device are coming in thick and fast. We’ll keep you updated as soon as we hear anything new. Till then, keep checking back for more.