Xiaomi Redmi S2 to launch in China on May 10, official teaser suggests 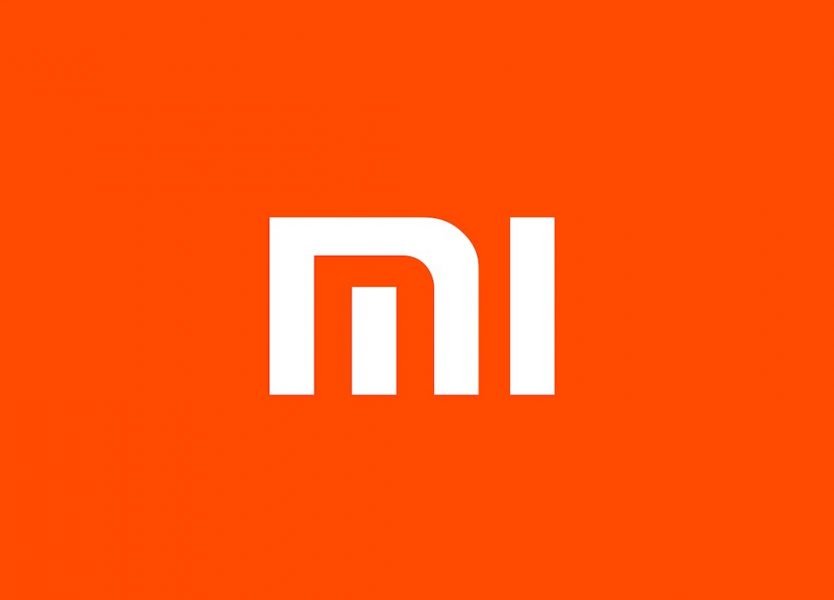 Rumours have been swirling around the web about Xiaomi’s plan to launch a budegt handset that’ll allegedly be called the Redmi S2. Now, the company has posted a teaser on its official Weibo account which confirms that the handset will go official in China on May 10.

The teaser doesn’t reveal details such as specifications and features, but it does show that the Redmi S2 gets endorssed by Chinese actor Liu Haoran. The teaser also indicates that the entire Redmi S2 range will be advertised as a selfie focussed series. 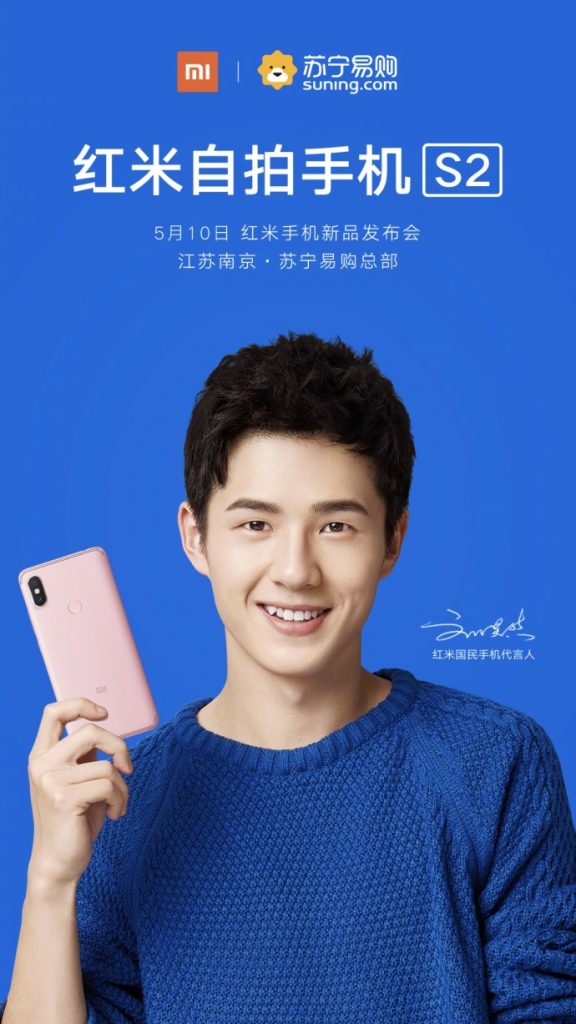 Based on earlier reports, the Xiaomi Redmi S2 is said to launch in Chinese and Indian markets only. Besides, sources also suggest that the handset will feature some high-end features, such as the presence of a dual-lens camera setup. According to previous leaks, the device will get a flaunts a 5.99-inch HD+ display. Under the hood, the handset will run Snapdragon 625 processor coupled with 3GB of RAM and 32GB of storage.As for optics, the Redmi S2 is said to feature a 12MP + 5MP dual-lens primary camera setup. For selfies, the handset will come with a 16MP front-facing shooter with LED flash. The Redmi S2 will ship with Android 8.1 atop Xiaomi’s proprietary MIUI 9 skin. While juicing up the handset will be a 3,080mAh battery.

It appears Xiaomi is gearing up for another smartphone launch aimed at the fiercely competitive budget category with the Redmi S2. Xiaomi could end up introducing another new series of smartphones in the Indian market along with its Android One series and the Redmi Y series. There’s no mention of a tentative launch date, but expect Xiaomi to unveil it sometime as soon as it goes official in China on May 10.

More details about the handset should surface on the web as we approach its official launch. Till then, keep checking back more.