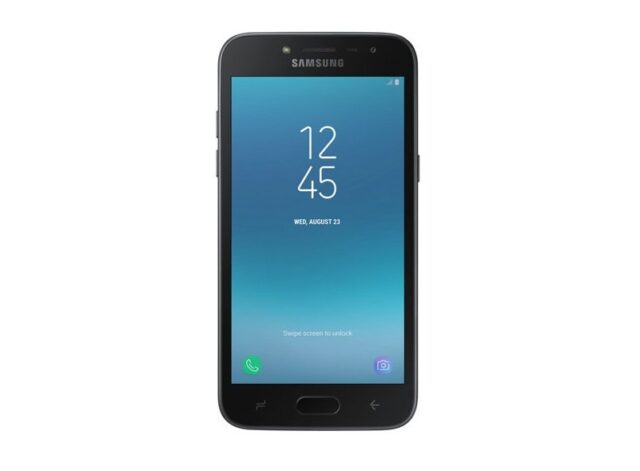 Samsung has officially inttrduced its latest enetry level handset called the Galaxy J2 Pro. The handset was listed on the company’s Vietnam website, and it seems Samsung silently introduced the handset without any official press event or advertisiing.

As far as specs and fetaures go, the Galaxy J2 comes with 5-inch S-AMOLED display with a resolution of 960 x 540 pixels. Under the hood, the handset gets powered by a quad-core Snapdragon 425 processor bundled with 1.5GB of RAM and 16GB of built-in storage. There’s also a microSD slot that is expanadble upto 256GB. Buyers are also entitled to 15GB of free cloud storage with the Galaxy J2 Pro.

The Galaxy J2 Pro gets a price tag of bealry $145 in Vietnam. Samsung is yet to confirm the handset’s availability in other markets like India and China, though we expect it should arrive in the coming weeks.

In other related news, the Samsung Galaxy On7 Prime has been listed on Amazon India. There’s no official word on the price nor its release date, though sources suggest that the handset will be priced around Rs.15,000 when it goes on sale. According to the listing, the Galaxy On7 Prime features a 5.5-inch Full HD AMOLED display, Exynos 7870 octa-core processor clocked at 1.6GHz, and will be offered in a choice of 3GB/32 RAM and storage variant, and 4GB/64GB RAM and storage combination.