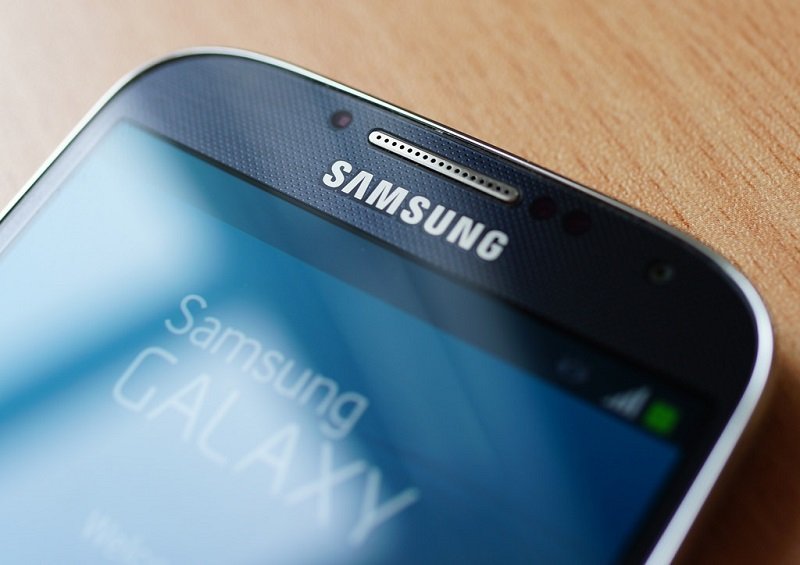 Samsung is geared to launch a new Galaxy smartphone in India, according to a teaser that is now live Amazon’s official India page. While the teaser doesn’t specifically reveal the name of the handset, it does give us several hints that it could be the latest entry in the company’s mid-range ‘Galaxy On’ series.

Finally, teaser hints at a new design but doesn’t give us a good look at the handset. Also, the teaser doesn’t reveal the handset’s specs. Sources, however, do suggest that the handset shown in teaser could be the successor to the Galaxy On7 or On5.

To recall, Samsung introduced its ‘On’ series in India back in 2015 to bolster its position in the mid-range smartphone market. Samsung launched the Galaxy On5 and On7, priced at 8,990 and Rs 10,990 respectively. It appears the handset shown in the new teaser will also carry a similar price tag. That being said, the teaser does not reveal any dates, but given that teaser is now live on Amazon India, it won’t be long before Samsung officially launches the handset.

More details about the handset should surface in the coming days or weeks. Are you excited about a new Galaxy ‘ On series handset? Do let us know in the comments below.