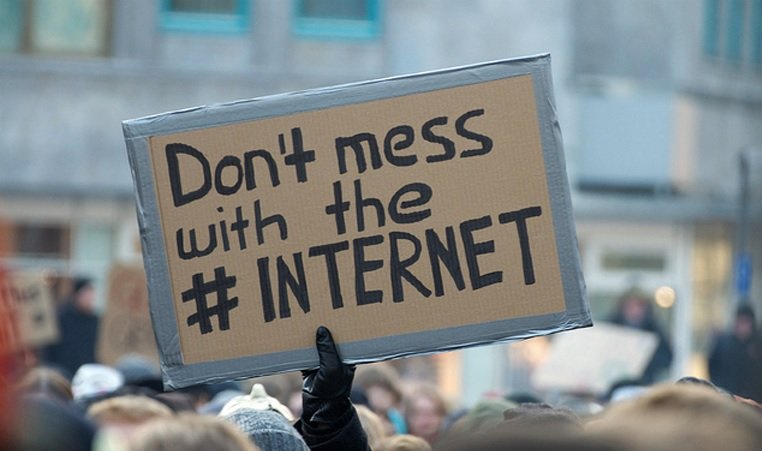 In a major jolt to Facebook’s Free Basics, India has decided to support net neutrality as per a decision taken by the telecom regulator in India, TRAI. The latest move bans any differential pricing for data and content cannot be separated based on pricing.

Moreover, telecom service providers cannot offer any material at discounted rates. With the TRAI’s decision, it is clear that Facebook’s Free Basics will not be able to find light in India.

Touted as a brain of Mark Zuckerberg, Free Basics program was offered via Reliance but suspended by the regulator since it violated the fundamental principle of net neutrality, which aims to treat all the websites on the Internet as equal.

Also Read: Free Basics by Facebook FAQs: All you need to know about the campaign trying to F**K Net Neutrality!

With tech critics launching a sharp attack on Facebook, they have been lobbying TRAI over last few months since differential pricing would put small scale content providers and start-ups at a disadvantage.

In a statement, the regulator TRAI has stated that violators will be penalized at Rs. 50,000 per day by stressing the fact that agnostic content access to the internet is the basic operating mantra.

However, the regulator is for dropping call and data charges during natural calamities like floods. We recently saw how service providers reduced the call charges during Chennai floods in December 2015.

Also Read: Do not fall in trap of Free Basics from Facebook: It is not Free, it is a Scam!

For the convenience of users, the current data packs which offer content at discounted rates will not be penalized, and customers can continue to use them till its expiry.

Of course, Facebook is highly disappointed with the decision taken by the regulator, as it is evident from a statement released by them. However, the company revealed that it is committed to eliminating barriers and give the unconnected an easier path to the internet.

The California-based company argues that if Zuckerberg’s dream project, Free Basics is implemented it will bring Internet access to millions of Indians in rural India.

To recall, Facebook has tied up with Reliance Telecom to launch the Free Basics project in India to provide access to Facebook, related messaging services in addition to content from partners free of cost.

While supporting Free Basics, few founders of most successful internet companies in India including IIT/IIM faculties argue that if the proposed scheme of Facebook is allowed, it will confer huge gate-keeping powers on the online giant.

While voicing support for the decision taken by TRAI, Kunal Bahl, CEO, Snapdeal tweeted with a post with the information to keep Internet free and independent.

Meanwhile, Mohandas Pai who worked with Infosys for a long time also posted a tweet congratulating TRAI with the message – You Stood for Freedom.