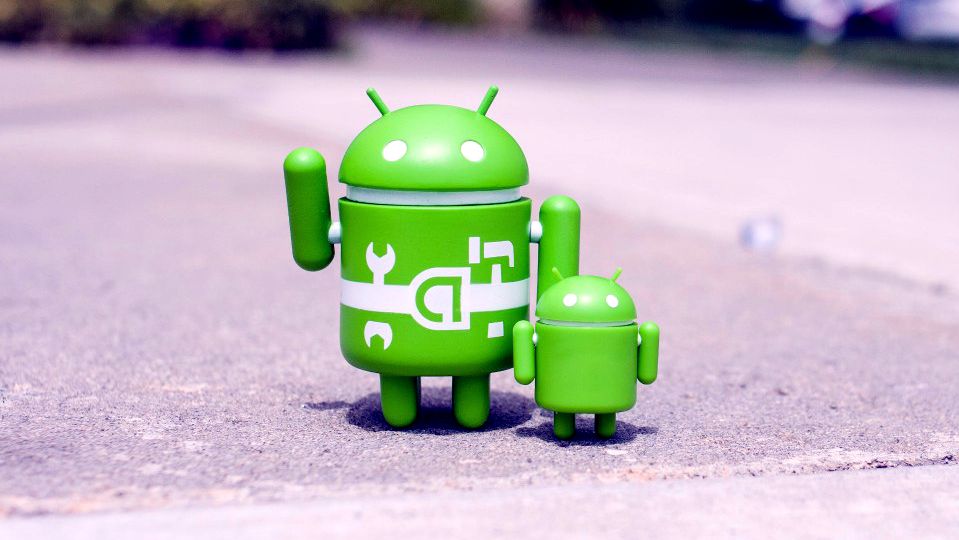 These changes are being initiated by the search engine to ensure enhanced security along with better compatibility and better user experience. Edward Cunningham, product manager, Android laid out the three major changes introduced by Google which was listed in the Google Developers blog post. The first point of the blog post states that towards the second half of the year 2018, Google Play would make it obligatory for the new apps or app with updates to adopt a level suited to the recent Android API.

The blog further stated that the new apps should get updated starting August 2018 and the existing apps should adopt new API levels by the start of November 2018. This will ensure that the apps that are being built are optimized in accordance with the latest APIs to provide enhanced security as well as performance.

While the apps will be updated to newer 64-bit versions, the developers still get to keep the 32-bit versions as well. However, it is mandatory for the 64-bit version to be available in August 2019. The apps shall be authorized by sending in a small amount of security metadata along with each APK. The security metadata shall be rolled out in the first half of the upcoming year which does not require the developers to do anything regarding this change. Additional details regarding the new updates might be revealed by the search giant during the Google I/O 2018.

This new announcement has been laid out by Google after some months as Apple removed the 32-bit support in the iOS 11. Apple mandated the 64-bit code way back in the month of February in 2015. Now, Google has been working day and night to improve the overall Google Play experience the Android users. From the beginning of August, Google Play started ranking all its apps based on the performance showcased by them.