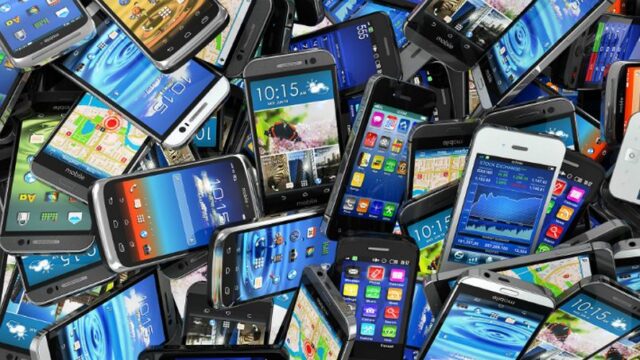 After witnessing an unexpected plunge in the second quarter due to the implementation of GST, the Indian smartphone market is predicted to see a ‘strong raise’ in the inventory build of smartphones in the third quarter of the year, claimed a new report published by JP Morgan. As the report claimed, the strong pickup will be driven by the improved sentiments and inventory developments, just before the festive season.

As estimated by the latest reports, that demand for smartphones in the second quarter (April-June) of 2017 remained squashy in contrast to the same period, a year ago, and the reason behind this unexpected plunge was believed to be GST implementation which caused the postponement of the usual inventory build of smartphones. But this quarter, the result is expected to be satisfactory and the third quarter of 2017 would witness a sharp pick up in the inventory builds of smartphones and preparation for the highest sale of the year for the festive season in late third and early fourth quarter of the year.

The early July has witnessed an improved sentiment, and the Q3 of 2017 is estimated to see a notable growth, added the report. The report also has added that the quarter of July-September is estimated to see a 25-30 percent chronological hike in smartphone units, which means, the quarter can witness an approximate 7% year-on-year growth this year. The report also has noted that smartphones sale accounted for nearly 45% of the total handsets sale in April-June quarter of 2017 and the range may remain at the same pace, affected for the short-range by the launch of the Reliance Jio feature phone, worth Rs 1500 (USD 23).