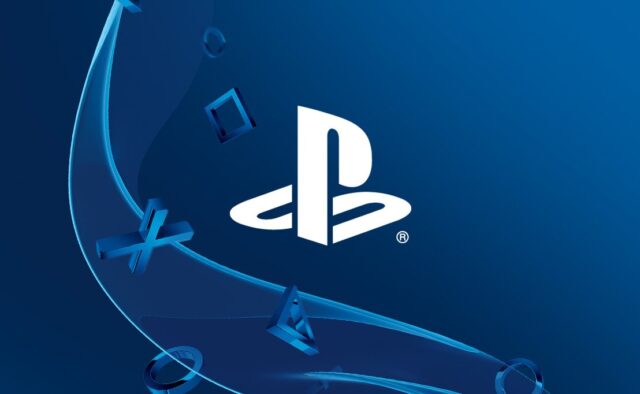 The Nintendo Switch being the console everyone’s talking about, but new reports suggest that the new PlayStation 5 is likely to arrive earlier than expected. That said, the PS4’s successor still isn’t expected until the second half of 2018. The Japanese conglomerate usually follows a six-year upgrade cycle. Though it appears this time, the PS5 may arrive in less than five years after the launch of the PS4. The current-gen PS4 was launched in November 2013 and has had an incredibly successful run since its hit the market,

Sony though hasn’t stated what prompted them to expedite their development plans with the PlayStation 5. Though the rumor mills suggest that Microsoft’s ambitious plans with its Project Scorpio surely has something to do with it. Microsoft is expected to launch its new Xbox Scorpio around end-2017, just in time to tap into the holiday shopping craze.

News of Sony likely to launch its next PS version around end-2018 comes from Macquarie Capital Securities analyst Damian Thong, who had an outstanding track record with his PS4 Slim and PS4 predictions.

Unfortunately, there isn’t much else that is known of the console just yet. That said, a more powerful processor, an even faster GPU along with more storage and memory is almost imminent. Interestingly, both the Xbox One and PS4 boasts of an AMD custom built x86 multi-core chip along with a GPU also from AMD.

However, there also are reports of Sony going for its own custom chip to power the PS5 . Now, this might also turn out to be a more expensive proposition, as opposed to the PS4 which deploys an AMD processor. In fact, the latter seems more viable if Sony wishes to maintain backward compatibility with all PS4 titles.

Pricing will undeniably be a crucial factor in determining the console’s appeal in future, it surely will be a wise move for Sony to use the existing architecture. Competition too is going to be intense given that future mobile devices or even set top boxes are only going to be more powerful and allow even more complex game playing experience.

Unfortunately, there is no word either as to what the PlayStation 5 would likely cost when it is launched. What is a surety though is that Sony would be playing the price card just too well to ensure the device has maximum market penetration, similar to what it achieved with the current PS4.