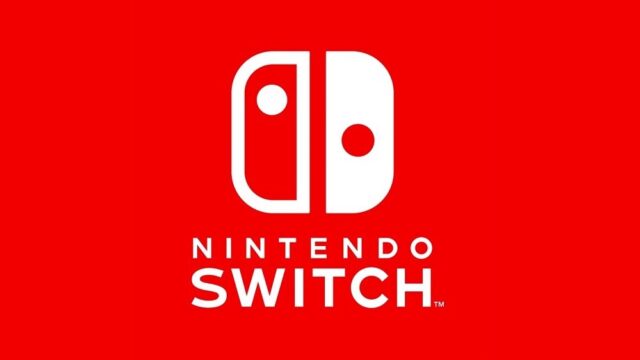 The long-awaited Nintendo Switch console finally goes official. At the hour-long press conference, Nintendo announced all the of key details about its much-anticipated hybrid console including the price, release date, and upcoming games. Here’s a low down on everything Nintendo announced about its latest console – the Switch.

Besides, there will be two different bundles though both will have similar contents, apart from a different color scheme of the Joy-Con controllers. One of them will have standard grey left and right controllers, while the other gets a Neon Red and a Neon Blue controller.

As already mentioned, both bundles get the same contents which include the Nintendo Switch console itself, a dock, two-Joy-Con controllers, a Joy-Con Grip, two Joy-Con Wrist grips, along with an HDMI cable, and the AC adapter.

Users can also buy a standalone Joy-Con controller for $49.99, while a pair can be purchased for $79.99. Besides, the Pro Controller can only be purchased separately at around $69.99.

In terms of specs, Nintendo hasn’t revealed much besides that the Switch runs a customized Nvidia Tegra processor. Now this implies that the Switch is not in the same league as the Xbox One or the PS4. Having said that, we didn’t expect the slim hybrid console to pack a powerful set of innards as the Nintendo Switch is more of a portable console, which you can play while sitting at home or travelling in a bus.

The Nintendo Switch comes with 32GB of built-in storage for downloading games. That’s clearly not a lot of space but the console’s games will come on game cards, which makes them rather easy to carry around, unlike CDs.

Also, the Nintendo Switch features a 6.2-inch screen that can support up to 720p resolution, though it can offer a 1080p output when docked to a TV unit. The console also supports capacitive touch.

Besides, the Switch only offers Wi-Fi connectivity for playing online gaming. Also, it can locally connect with up to eight Switch consoles.

In terms of battery life, the Nintendo Switch is said to offer around 2.5 hours to 6 hours depending on the game being played. According to Nintendo, The Legend of Zelda: Breath of the Wild, for instance, is playable for around 3 hours on a single charge. Besides, the console can also charge itself via the included USB-Type C port.

Being a hybrid portable console, the Nintendo Switch is playable in three different modes. In the TV mode, it can output to a television and supports a wide array of controller options. In the Tabet Mode, you can set the console down on a flat surface using the built-in kickstand. While in the Handheld mode, the Joy-Con controllers attach themselves to the side of the screen.

Games at launch and in development

The Legend of Zelda: Breath of the Wild had been a long time coming. And now the game is confirmed to be one of the launch titles that’ll be released alongside the Switch on March 3. Ironically, another title to launch alongside the Nintendo Switch is called 1-2 Switch.

Besides, Nintendo also teased the upcoming Super Mario Odyssey at the event. The company says the game will feature a vast open world and will launch before the end of this calendar year.

There are more than 80 games that are currently in development for the Nintendo Switch, so we expect to hear more details soon. Do check out the official ‘First Look at Nintendo Switch’ video below: