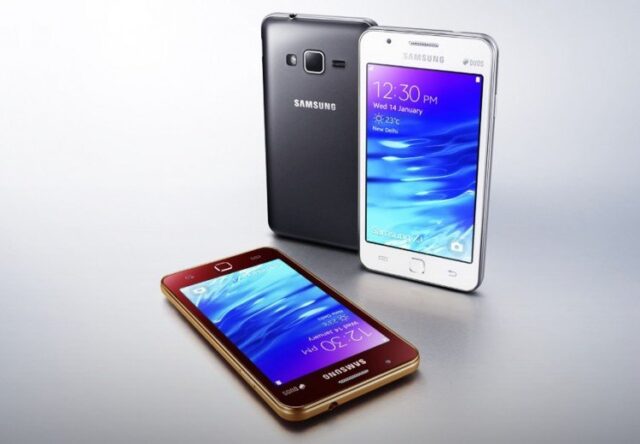 Samsung has been teasing the Tizen operating system for quite some time now. Samsung Z1 is the first phone to be released with Tizen operating system preinstalled. After delaying the launch date several times, the phone finally made it into the stores on the 14th of this month in India. The company expects to capture the market of low-cost smartphones with Samsung Z1 which has minimum hardware requirements and runs on cheaper components.

However, the initial reaction to the first ever phone to launch with Tizen operating system has been less than encouraging. The phone failed to capture the attention of smartphone shoppers who want to get a phone within budget. Even though the phone doesn’t cost much, its low resolution camera, lack of software and poor performance led reviewers to criticize the device.

News agency Reuters quoted Mumbai-based filmmaker Samir Ahmed Sheikh as saying “Samsung has been delaying the launch of this Tizen phone for a long time and when they finally did it, it turned out to be an under-powered phone.” He was in the market looking for a new phone for his wife. He added that the cameras of Samsung Z1 made it look like a phone from 2010. He even went on to compare this phone with Android One smartphones — Google’s initiative to provide low-cost smartphones in emerging markets — in order to realize what Samsung Z1 is missing.

Analysts said that despite the low price of Samsung Z1, it won’t appeal to Indian customers as much because customers not only look for low price, they also look for specifications. There are plethora of devices running of Android operating system within that price range. Naturally, Android phones appeal more to people because of the vast range of apps available for them. By comparison, Samsung said roughly 1,000 apps will be available at the Tizen store for Samsung Z1. Those include apps for popular services like Facebook and Twitter.

Samsung defended the criticism saying that the new phone has exclusive benefits such as simple user interface, long battery life, and faster loading time of webpages all because of the underlying operating system, Tizen. But it’s hardly going to make a difference in real world sales.