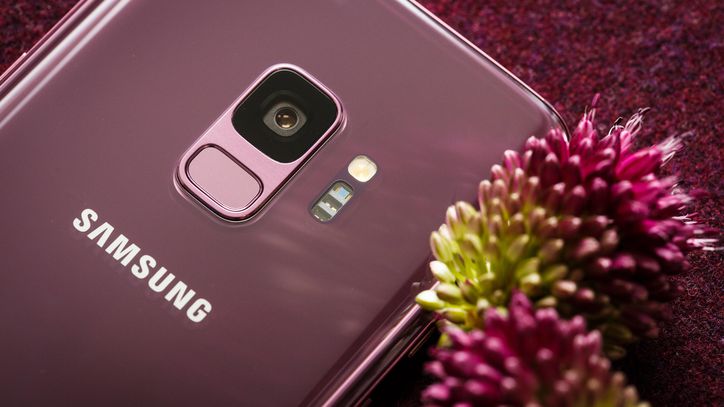 The Galaxy S9 and S9+ duo are still very much fresh in the market though there already are reports of its successors, the S10 and S10+ having got their design finalised.

As reported by the South Korean publication, The Bell, the S10 and S10+ will follow the same Infinity Display design theme that Samsung first introduced with the S8 and S8+. Notably, the current S9 and S9+ too carry on with the same legacy. That translates to slightly curved display along the sides while the top and bottom bezel would perhaps further be reduced to the point of being almost non-existent.

This also comes on the back of another rumor stream claiming Samsung being in the process of developing a flagship phone with a bendable display. In fact, Samsung is also believed to have even previewed such a device to select journos at the CES behind closed doors. Not much is known about the bendable phone codenamed Galaxy Y since then.

However, this had also led many to believe that forthcoming Samsung flagship might feature a bendable display, with the Galaxy S10 being the first to be so. That seems to have been junked owing to technical issues, it is believed.

Meanwhile, report carried by The Bell also mentioned the South Korean giant likely attempting something radical so far as the primary camera is concerned. For there is mention of the company having tied up with the Israel based 3D camera technology firm, Mantis Vision. A collaboration with Woodgate, manufacturer of cameras is also being claimed all of which point to the next S series flagship sporting some sort of a new 3D camera of sorts.

Meanwhile, both the S10 and S10+ are believed to come with even larger display, albeit only marginally. The report claimed the S10 will have a 5.8-inch panel while the S10+ will have 6.3-inches of it. Both makes for 0.03- and 0.08-inch size increment over the current gen S9 and S9+ respectively. The new S10 and S10+ displays are expected to get into production only in Nov. 2018.

That is not all as the upcoming S10 will also have an under-screen fingerprint sensor, something that Samsung has been attempting for the last couple of years. The S10 biometric system will be based on the technology developed by US based Qualcomm and Synaptics as well as the Taiwan based firm Aegis Tech. No wonder all of these is already making us yearn for the S10 duo even though it isn’t until almost a year at least for the device to launch.