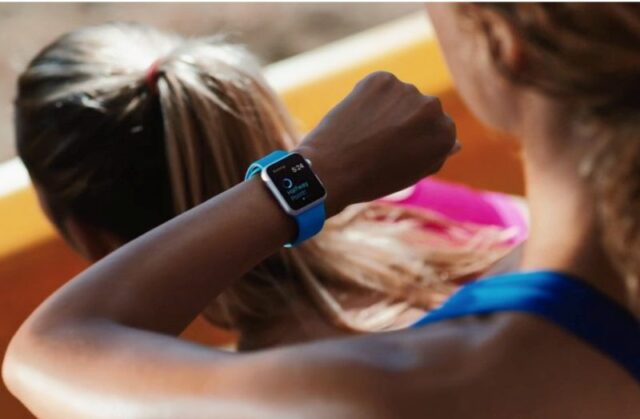 Reviewers, it seems, are not very happy with the Apple Watch. According to them, this watch may be stylish and beautiful, but it does not stand up to the mark in terms of battery and response. The reviewers give Apple Watch a lower grade in terms of slow-loading apps as well as its battery life.

This is the first fresh product that is launched under the leadership of Apple CEO, Tim Cook and will be available in stores from April 24, 2015 onward.

Apple smartwatch for the pioneers: Reviewers

According to Geoffrey Fowler of the Wall Street Journal, the Apple Watch is just for the pioneers. He says that he would not be willing to pay $1,000 for the model that he has tested himself. There is a huge scope of improvement in the gadget, he opines.

The reviewers opine that the relatively poor battery span of the gadget as well as the ability to load apps faster is what will need an instant upgrade from Apple. The Verge reviewer, Nilay Patel says that virtually, there was nothing that couldn’t be done faster or in a better way through a phone or a laptop. The only thing that can be done faster with the Apple Watch is checking the time, according to him.

Patel says that loading a single app required this Apple Watch to extract huge amount of data, by sourcing it from the iPhones. According to him, Apple is coming up with the software update for this watch, which might address these issues. However, the question is that if this was the new CEO’s first new launch, why wasn’t it up to the Apple’s archetypical standards?

Fowler, on the other hand, explains that the application of maps is so slow that it doesn’t serve the purpose of people at all.

While the battery is an issue, what makes it even more appalling is that even the recharge time of the smartwatch battery is slow. Farhad Manjoo of The New York Times clearly sums up it by saying that the “initially complex” software is not suitable for the newbies, and this is totally unusual, given that this is the Apple device.

The Apple Watch Sport starts selling at a price of $349, and its high edition is priced at $10,000 and beyond.