Prisma has officially launched Android app in closed beta. Initially released for iOS platform a few weeks ago, Prisma has emerged as one of the top apps in 40+ countries and has been downloaded over 7.5 million times. Moreover, the app has generated 1.5 million daily active users.

Even though the beta release is not yet available on Google Play Store, the company is working to release it on the official store within the next few days based on the growing demand from users. However, you can download the relevant APK file of Prisma’s Android beta release from a third-party website if you can’t wait.

Commenting on the release of Android beta, Prisma’s co-founder revealed to us that the company is planning to add several new features like video, 360-degree imaging capability in addition to a wide range of new styles, which will enable you to transform images by applying filters. This will convert your favorite images into an excellent piece of digital art never seen before.

If you would like to join for the official beta program, you need to express your interest by visiting the official website of Prisma.

We downloaded the APK file from an external source to test drive the app. You need to follow the steps mentioned below 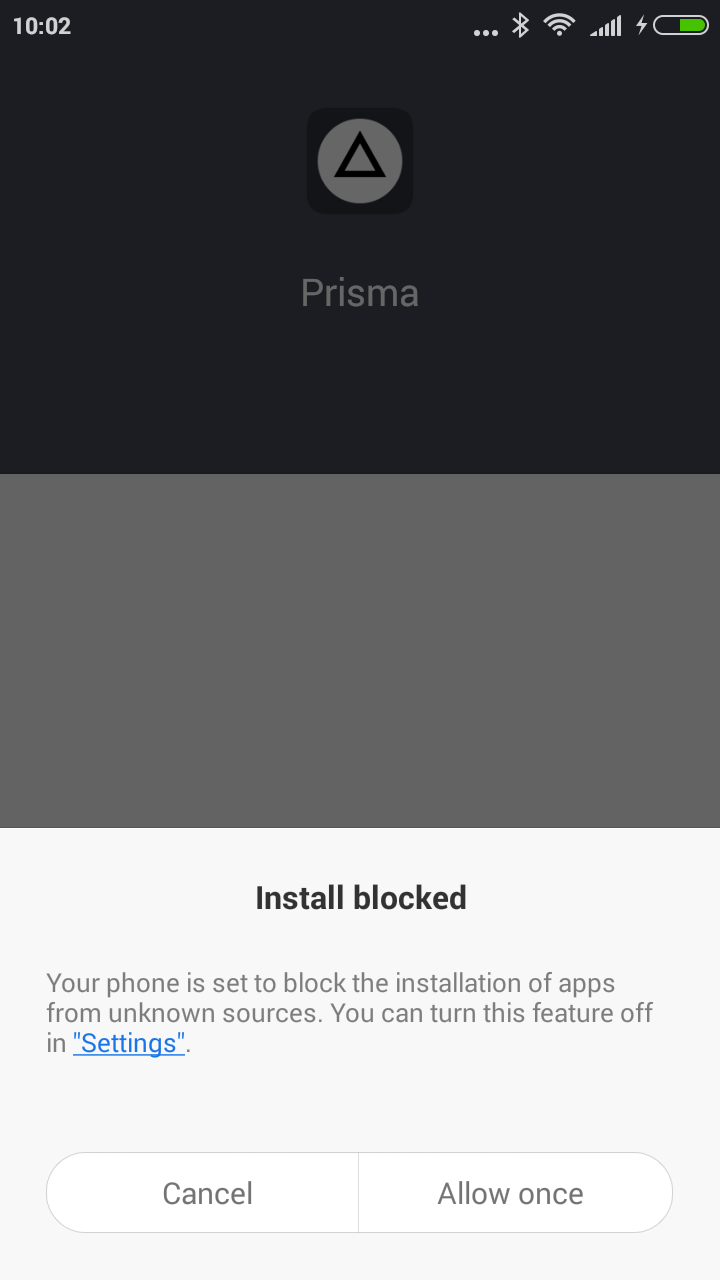 4. The app will be installed and you will view a new screen with the relevant message as shown below 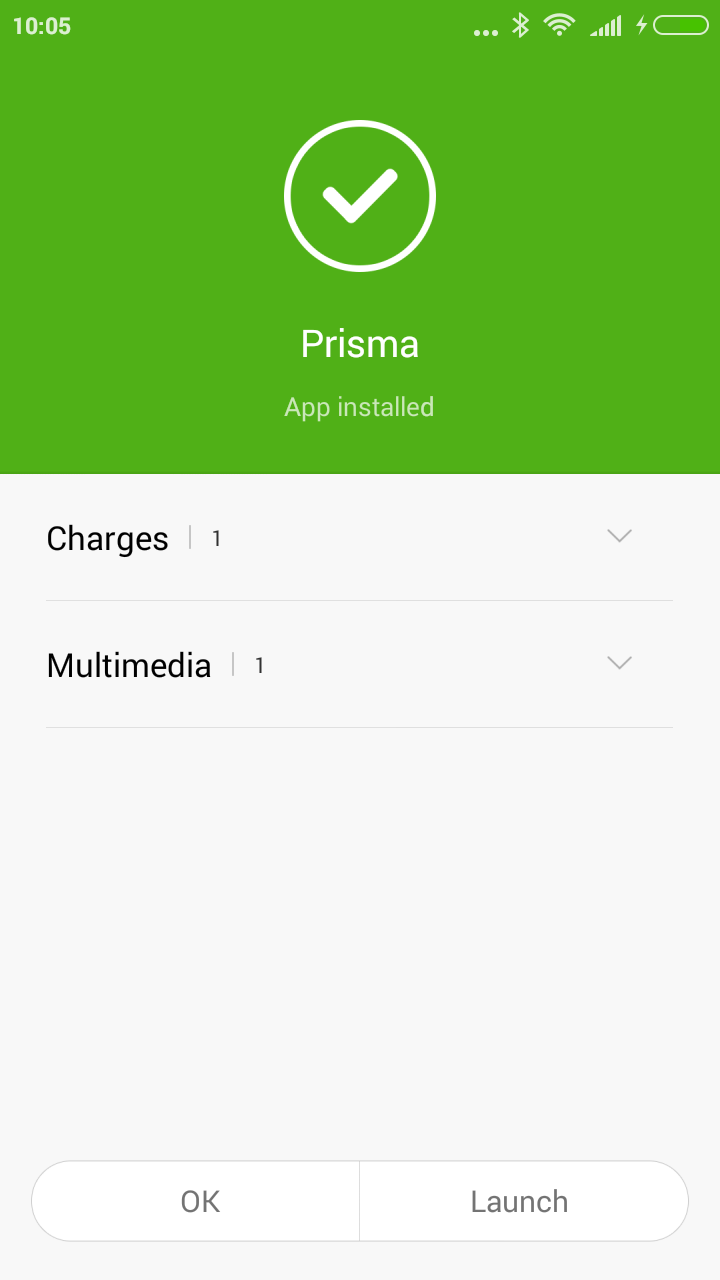 5. When you open the app for the first time, you will view a message that the app is trying to access your camera. You need to give permissions by selecting “Allow” button. Otherwise, you will not be able to work with the app. 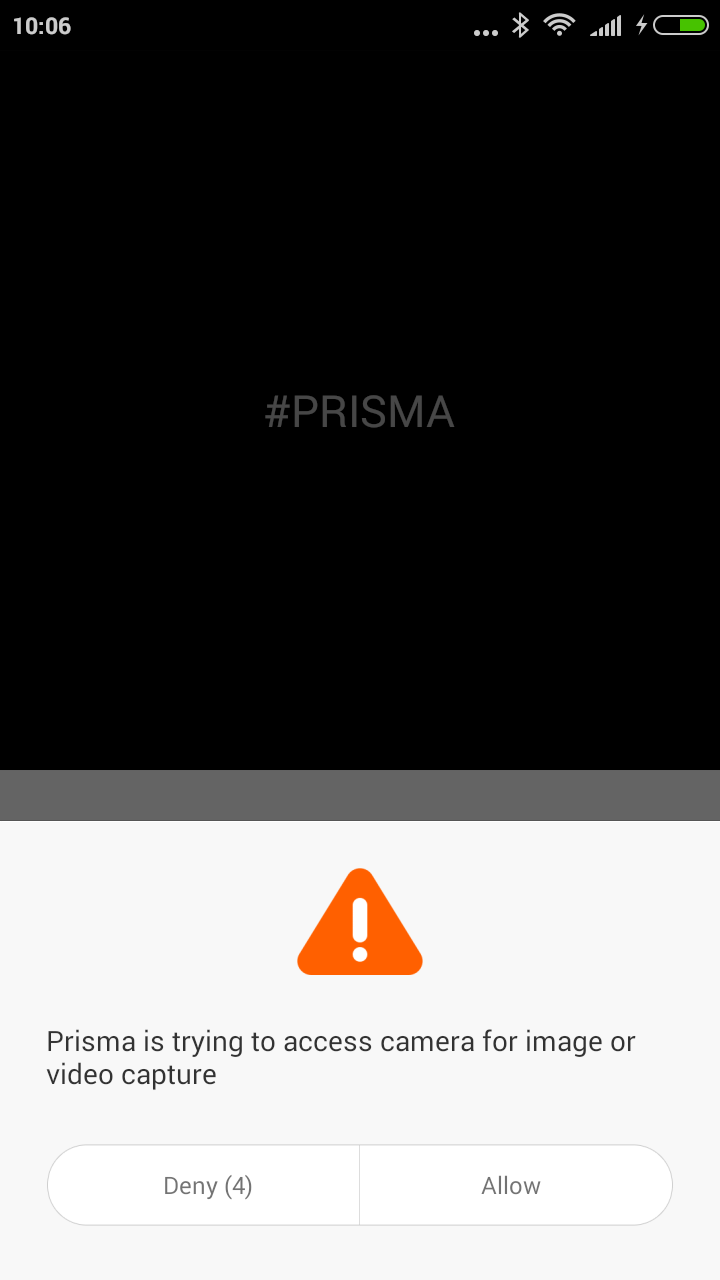 6. You can begin to shoot captures after completing the above process. When you select the big circle on the app, you will view several character faces, which you need to select. Your image will be captured based on the selected face.

In the meantime, Prisma disclosed to us that they will start sending out invitations to those who signed up for Android beta app on or after July 19. Are you able to install Prisma Android beta? Let us know your views as comments below.