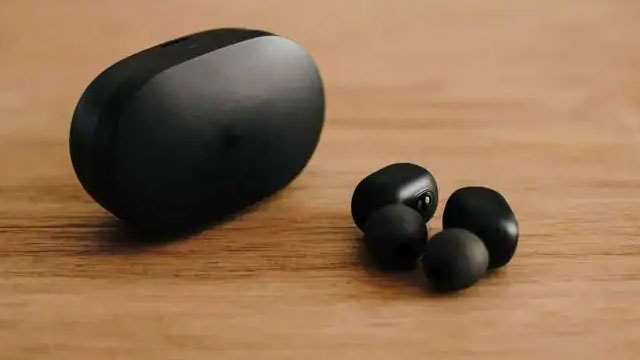 Having launched the Poco X2 in India, it is Truly Wireless (TWS) earbuds that the brand is expected to launch next in the country. The company had in fact left it to it’s fans in India to decide what they’d like them to launch next.

Among the options provided were headphones, a gamepad, fitness wearable and of course, TWS earbuds. The Twitter poll run by Poco India General Manager C. Manmohan saw more than 12k votes being cast, with 38.2 percent opting for the TWS earbuds.

The company though isn’t revealing any information on the wireless earbuds it intends to launch here. Experts however believe it is going to be priced in the INR 4000 to 5000 mark, which, if true, will make it a contender in the budget earbud segment.

Interestingly, the second most polled product happens to be headphones with 23 percent score. Fitness bands came in at a close third with 22 percent favouring the wearable while the gamepad made up the bottom with 17 percent votes.

The company had earlier held an online interactive session during which C. Manmohan had revealed the Poco F2 is going to be an entirely new device. This can be seen as a response to speculation that the F2 might in fact be the rebranded Redmi K30 Pro much in line with the Poco X2 being a rebranded Redmi K30. The GM also confirmed the X2 is going to be priced competitively but won’t be priced around the INR 20k mark.