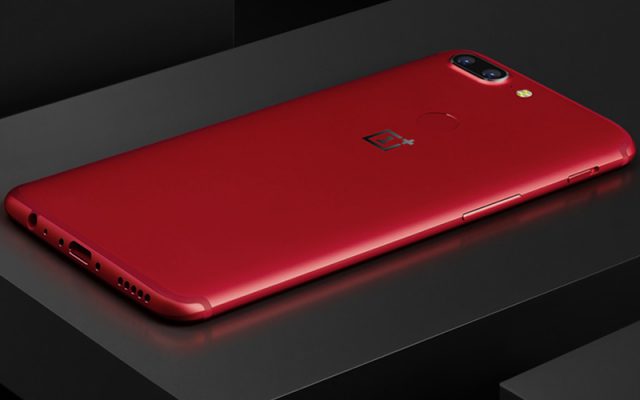 OnePlus has confirmed its next flagship phone will be arriving around end of the second quarter, which makes it most likely for the phone to debut around end-June or early-July. The revelation was made by the OnePlus chief executive Pete Lau while talking to CNet at the ongoing CES event.

Lau meanwhile also confirmed the upcoming phone will be built around the Snapdragon 845 chipset, which again is hardly surprising. The SD845 happens to be the best option available to phone manufacturers to base their flagship phone plans on.

“Of course, there’s no other choice,” said Lau when asked if the OnePlus 6 will have a SD845 heart.

Other likely specifications are anybody’s guess right now though perhaps it would be safe to associate an under-screen fingerprint sensor with the phone. This is also expected to be the most sought after feature of 2018 with Vivo already having demoed a production ready phone featuring the same tech.

Samsung too has never shied away from expressing its penchant for the technology and OnePlus also has to offer the same if it wishes to continue living up to its reputation of being a true flagship killer.

OnePlus CEO meanwhile has also confirmed they are eager to forge partnerships with carriers in the US to ensure greater uptake of its phones. This however is something that can prove to be harder than making flagship quality phones but at half the usual costs.

The reason isn’t hard to guess as the root to this are embedded in politics and the way Chinese is seen with a degree of scepticism in the US or some other regions. Case in point; the recent cancelling of a similar deal between Huawei and AT&T that was slated for to be announced during the CES but eventually fell flat.

OnePlus though remains optimistic and said they are open to all sorts of experimentation. As such, it remains to be seen how things progresses on this front.