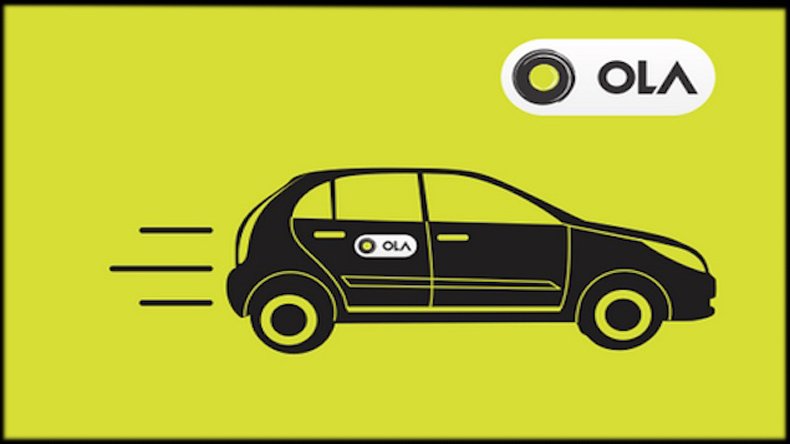 Generally speaking, living in a metro like Delhi entails a lot of unnecessary and unavoidable nitty gritties, and transport services like OLA are meant to make life easier. Well, sometimes they do, and sometimes they don’t.

The city experienced a much needed and deserved rain shower on the 23rd (Kejriwal has finally delivered on his promise to provide free water. Note: he never mentioned the medium). While this shower brought a lot of pleasure and joy to us, some of us had to get home from work (not trying to be insensitive to people who had to get elsewhere). In this situation, the metro is hardly an ideal option, so my friend and I decided to book an OLA cab, and when we did finally manage to get one, the driver called to inform that he will take over 10 minutes(before booking it said one minute).

This is understandable, considering the busy hour and the rain, but we couldn’t wait, so we decided to cancel it.

Our next course of action was to book an OLA auto. We tried for several minutes and finally got one that after booking said would take another 14 minutes. Considering the rain, we decided to wait for the vehicle this time.

One would think that this would be the end of it. The driver calls to get directions. He’s got a GPS and understandably enough at times someone in his position may have difficulty dealing with such devices. But what he should be knowing is the directions to the place after the name of the place is given to him.

Spend a few minutes giving directions over the phone, and you will know how difficult life is. It is not needed, really! I have had not-so-good experiences with OLA drivers (mostly cabs). Occasionally one has no option but use a service available, no matter how bad it is.

As far as the costs are concerned, Ola charges are usually at par or lower than what one would have to pay otherwise.

However, in the past there was a surge pricing catch here (only seen in NCR). For example, if you book a cab at 02:00 AM, it is difficult to get one available. So, the charges can be anything from 1.0x to 2.5x (as far as I’ve seen). This sounds somewhat fair. However, the city must be relieved that, this has been officially removed after the Delhi Govt. threatened to cancel their permit.

There is currently no peak pricing on the Ola platform in Delhi NCR.

There are a few alternatives, including Taxi For Sure (which is also an OLA undertaking), Uber, and for autos in NCR there are Jugnoo and Auto n Cabs. Now, one might say “ If you don’t like the service, don’t use it.” Well, I’m not complaining, but if you do something, just try to do it right.

So, here are a few suggestions for the company:

*a few factual errors from the original article have been rectified