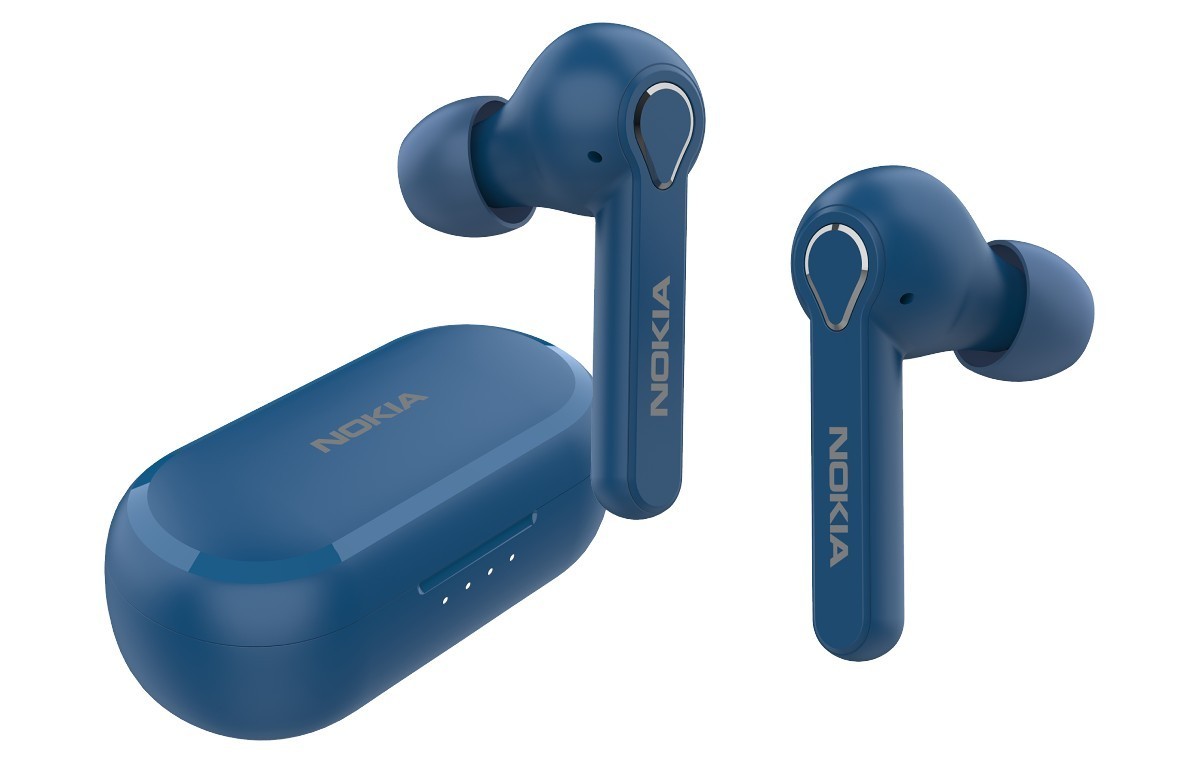 The Nokia Lite Earbuds BH-205 is priced at Rs. 2.799 in India and is available in a single color option of Charcoal Black.

The Nokia Wired Buds WB 101 comes with a price tag of Rs. 299 and comes in attractive shades of Black, White, Blue, and Red.

Both the Lite Earbuds BH-205 and the Wired Buds WB 101 can be procured via the official Nokia site in India as well as all major online and offline stores in the country.

The Nokia Lite Earbuds BH-205 specifications come with 6 mm drivers and are capable of delivering studio-tuned audio quality. There is no Active Noise Cancellation on board though a nice feature of the TWS earbuds is that each can function independently of the other, with the audio switching to mono mode automatically when one of the earbuds is in use.

Further, the earbuds support both Google Assistants and Siri smart assistants and respond to voice commands accordingly. It supports Bluetooth V5.0 while for power, each of the earbuds comes with a 40 mAh battery. The charging case chips in with another 400 mAh power source with the company claiming six hours of playtime for the earbuds while the case can allow for another 30 hours of operations.

The Wired Buds WB 101 comes with 10 mm drivers and boasts of a flat tangle-free cable. The company also stated the audio jack is angled at 135 degrees which allow for enhanced durability. Similar to the TWS earbuds, the Wired Buds WB 101 is also compatible with the Google Assistant and Siri voice assistants. There is an in-line microphone as well for calls along with buttons that allow for media playback control.

Another highlight of the Wired Buds WB 101 is its passive noise isolation feature which allows for clearer audio output. There is an integrated clip as well that ensure secure attachment of the earphones so that it remains at a designated place to allow for optimum voice clarity even when you are traveling.