When it comes to delivering pure Android experience, HMD Global’s Nokia is perhaps one of the only trustworthy brands that come to our minds. After Xiaomi pulled the plug on their Android One ‘A’ series smartphones, customers are not really left with more other than to look at Motorola products.

To capitalize on this, Nokia is picking up the pace and has started rolling out more products despite the grim situation caused due to the pandemic. The newest product to come out of the brand is Nokia 5.3. This newer iteration follows in the footsteps of the Nokia 5.1 which we thoroughly loved.

We have been using the phone for a little over 10 days now and here’s what we think about this new smartphone.

Before starting with the Nokia 5.3 review, let’s have a glance at the phone’s specifications, pricing, and things we get with the device. 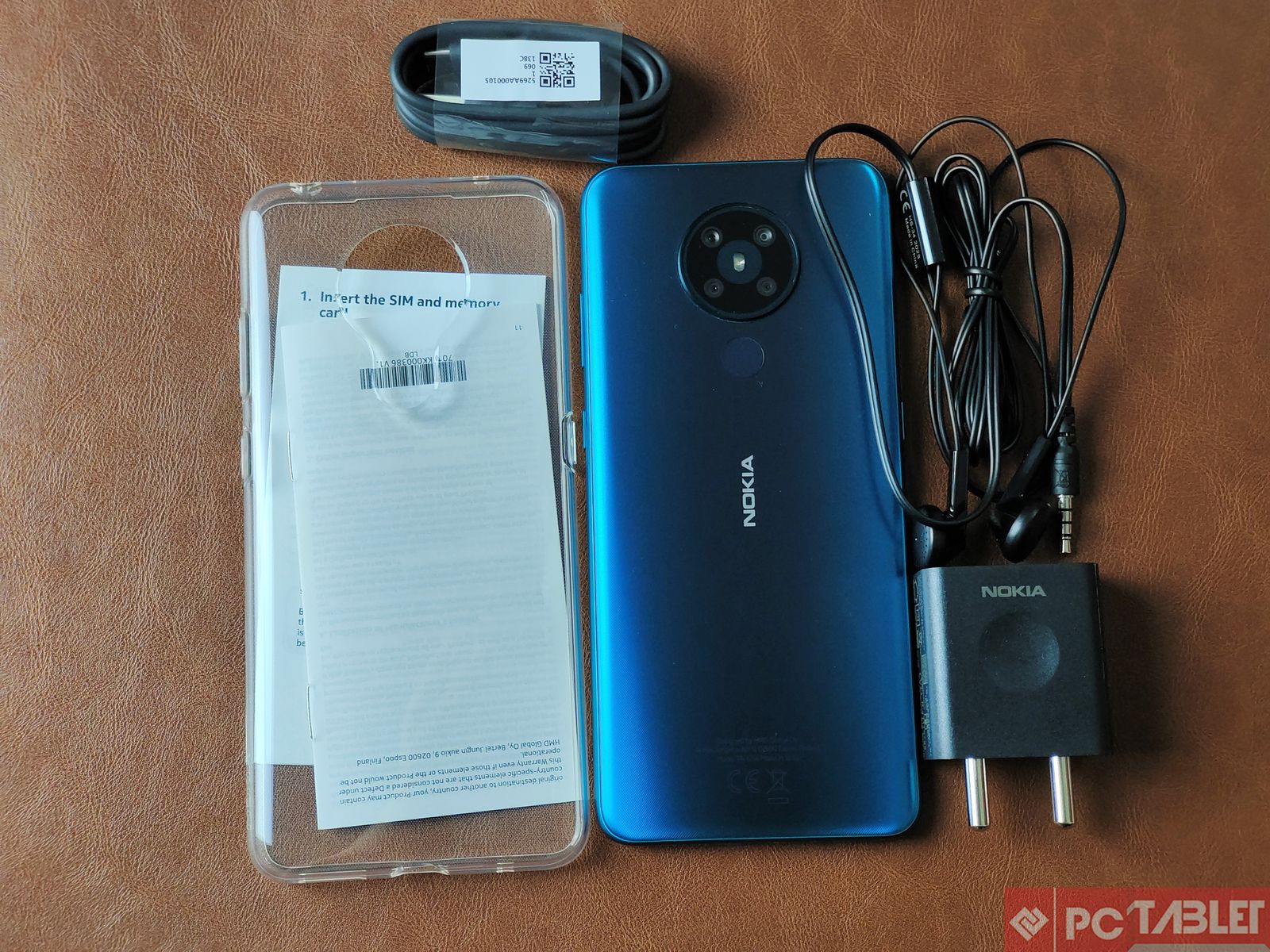 As with other smartphones in this price segment, the Nokia 5.3 too has a plastic build. You get Gorilla Glass 3 on the front and matte textured back which still picks up fingerprints. Starting from the back, you get a quad-camera module with an unusual shape. The outer assembly is circular but the cameras and flash placement are a bit weird. Underneath the camera module lies the fingerprint sensor and the Nokia branding is below it. 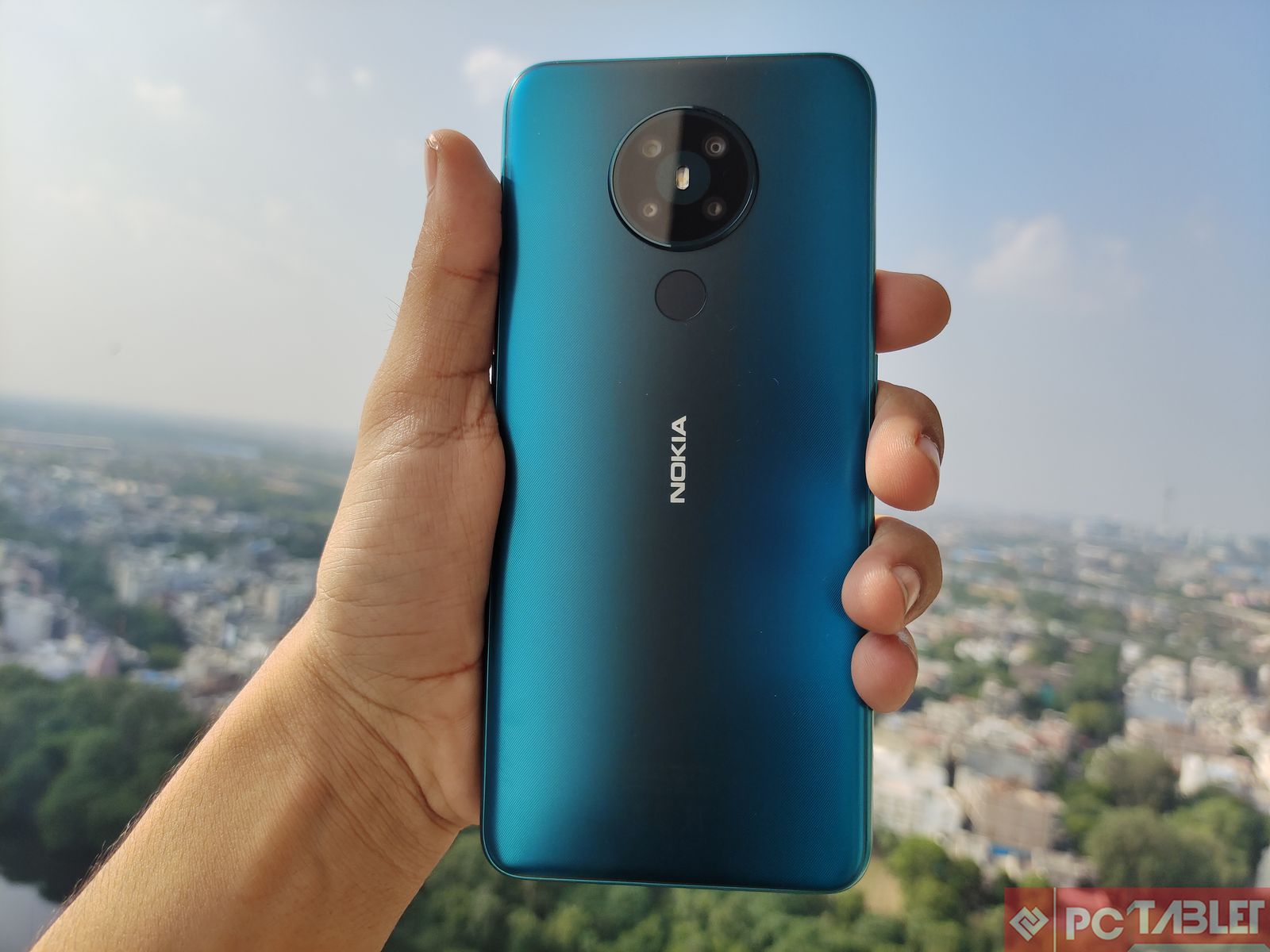 Flipping the phone reveals the 6.55-inch HD+ display with a dewdrop notch and fairly chunky bezels. One thing that Nokia has been doing for a while and we don’t really like is the Nokia branding on the bottom chin. Nokia has packed in notification LED within the power button which is a nifty addition in our opinion and wishes other OEMs look at this kind of solution.

Coming to the button placement, the power and volume button is on the right, USB-Type-C charging port, primary microphone, and speaker are situated at the bottom. The triple-slot tray is placed on the left side along with a dedicated Google Assistant button. There is a 3.5mm audio jack that is placed on the top. The build is solid, no compromises on that part but the material choice is what confused us.

The Nokia 5.3 sports a 6.55-inch HD+ display which is a led down considering the cost of the phone. It’s like Nokia isn’t even trying to compete with the likes of Redmi and Realme. Keeping this aside, the display in typical Nokia fashion is good, has decent colours and is fairly bright. 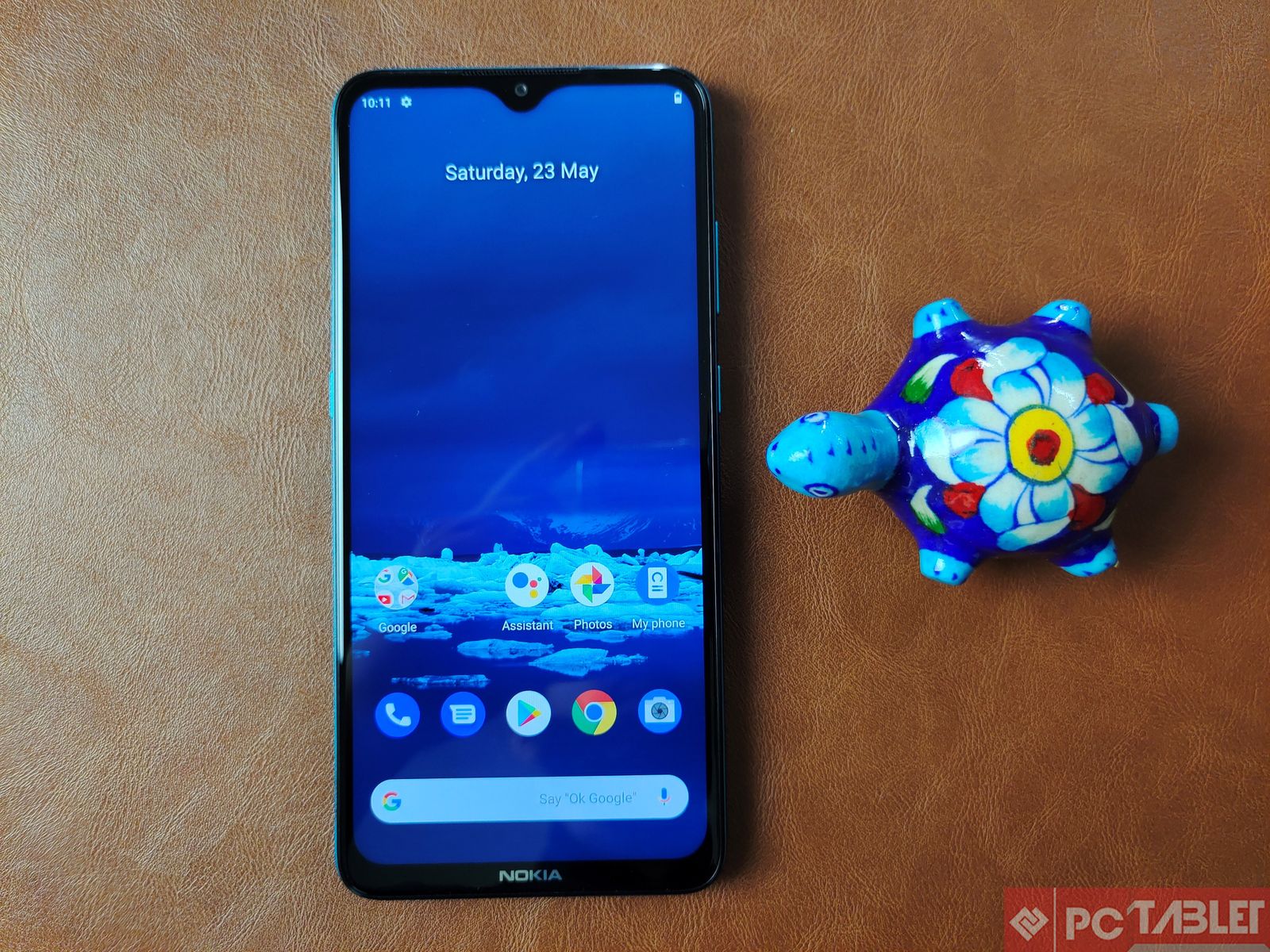 This is 20:9 aspect ratio display meaning it is good for content consumption. That being said, at times we did notice some light bleed and shadowing especially around the notch area. The display right outbox has a cooler tone to it that can off course be changed by going into the display settings.

The Nokia 5.3 gets the traditional Android One program treatment as well. The phone runs stock Android 10 out of the box with a handful of apps baked in. For someone who hasn’t experienced stock Android, adapting to this minimalistic approach would take some time.

The UI is identical to what we see on Pixel phones. Nokia has tried to keep the phone as stock as possible and supplied apps like Nokia care, Nokia camera and Digital Wellbeing etc which do add some functionality. That being said, Vanilla Android does have its shortcomings as well. You won’t find some features here that are very prominent on other custom ROMs. 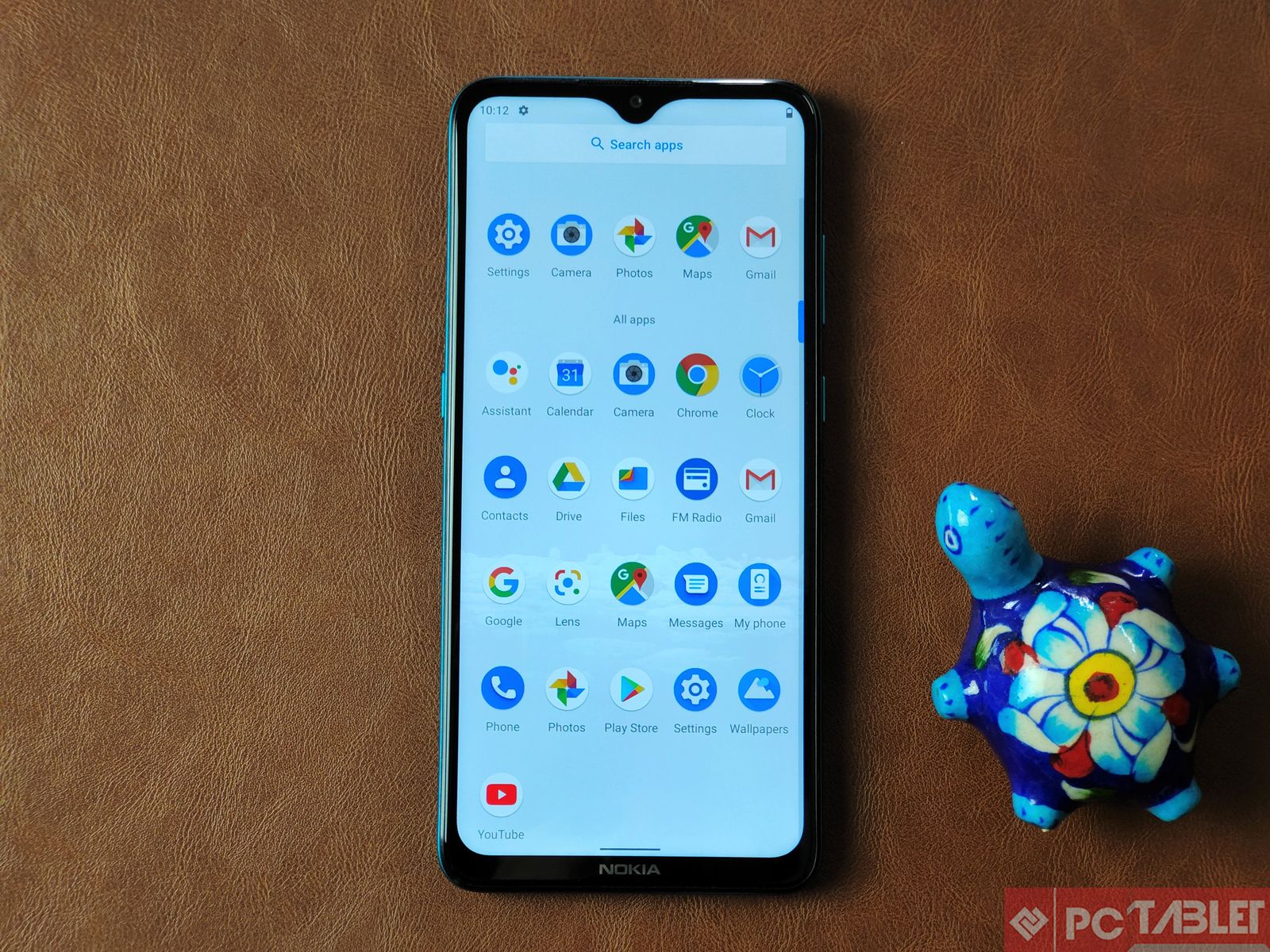 Apart from this, you get features like Adaptive Display, Adaptive Battery and the new navigation gesture. There is a dark mode included as well, for some reason. There are fingerprint gestures as well, that lets you swipe up or down on the fingerprint sensor to pull down the Notification and more.

Jumping to the performance, the Nokia 5.3 is powered by the Qualcomm Snapdragon 665 SoC. This is a mid-range chip based on the immensely popular Snapdragon 660 SoC. Honestly, there are far chips in the market offering a little more power than the Snapdragon 665 at similar rates but Nokia for some reason seems to be shying away from using MediaTek SoC. 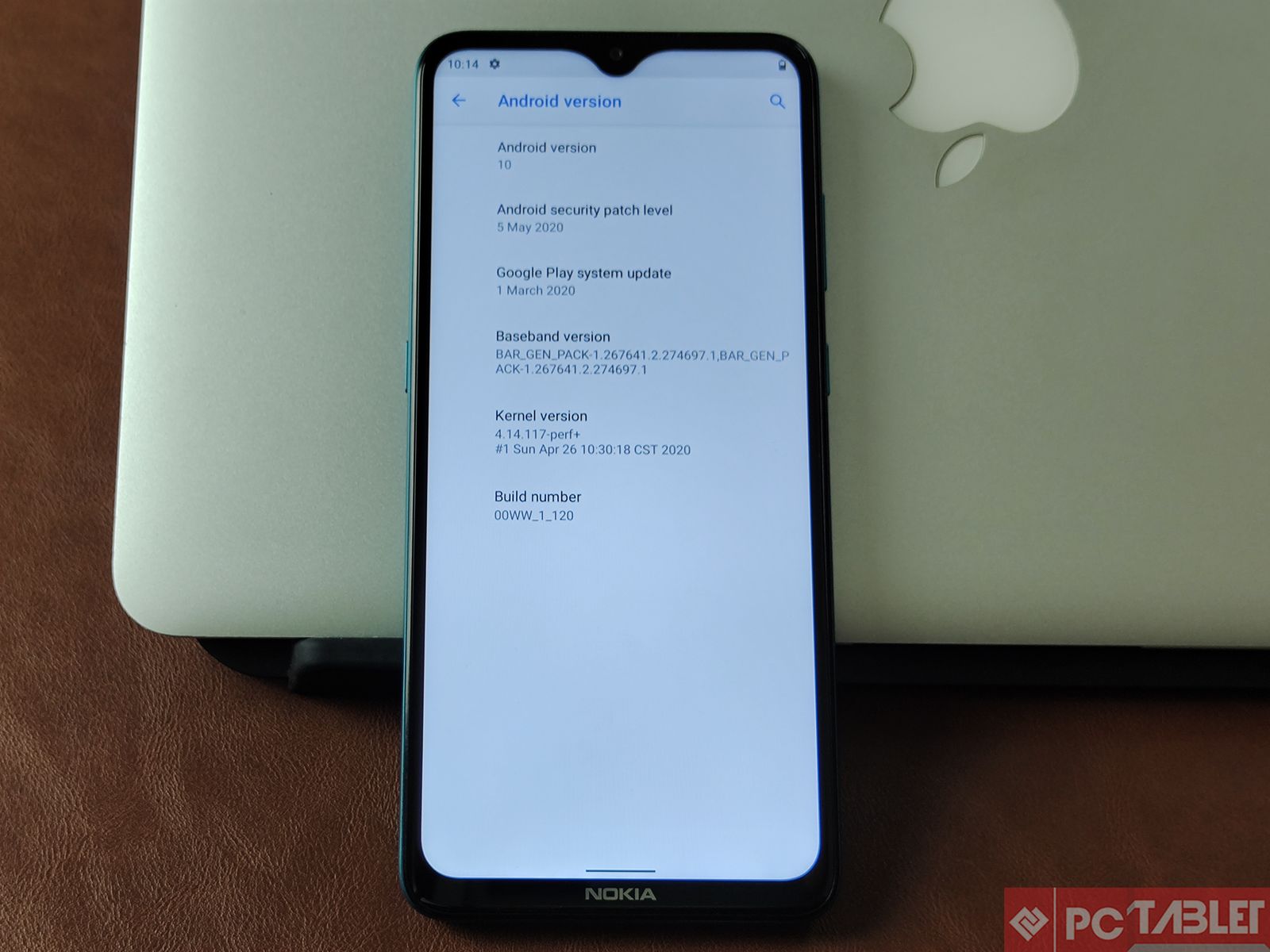 That being said, the Snapdragon 665 does the basic job well, and during our day-to-day testing, the phone performed well. Nokia 5.3 is being offered in two variants, one with 4GB RAM and the other with 6GB RAM while the storage is capped at 64GB on both the models. On the flip side, you can expand the storage using a MicroSD.

During our tests, we did a bit of gaming as well. We ran PUBG Mobile, Call of Duty: Mobile, and Asphalt at medium graphics settings with almost zero lag, but frame drops were easily visible. So, the phone is capable of casual gaming but nothing too serious.

Nokia 5.3 sports a quad rear camera setup much like most other smartphones at this price point. It has a 13-megapixel primary camera sensor with an f/1.8 aperture, a 5-megapixel ultra-wide-angle camera, a 2-megapixel macro camera, and a 2-megapixel depth sensor. The Nokia camera app here offers the same set of modes that we have seen on other phones and is fairly easy to work with. 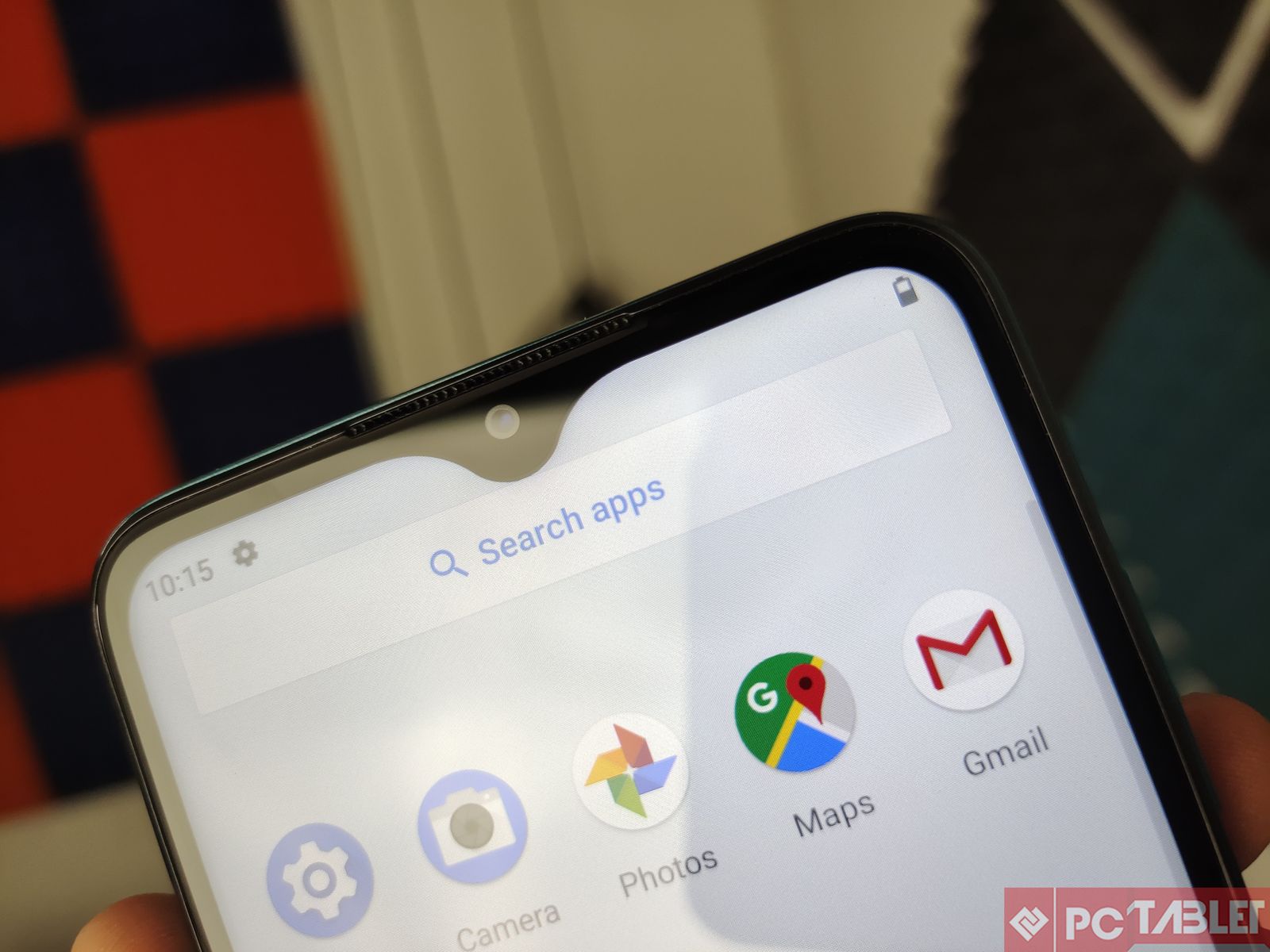 Honestly, the camera performance is just average. The images taken by the main 13-megapixel sensor in broad daylight lack punch and are somewhat muted. The dynamic range to needs some work as well. The problem is the same under low light conditions as well. Shots taken via the ultra-wide lens are low res and passable at best.

Nokia 5.3 managed close-up shots better, with good details and a soft depth effect for the background. Portrait shots were taken with the phone, good edge detection, and the camera app does let you set the level of blur before taking a shot. 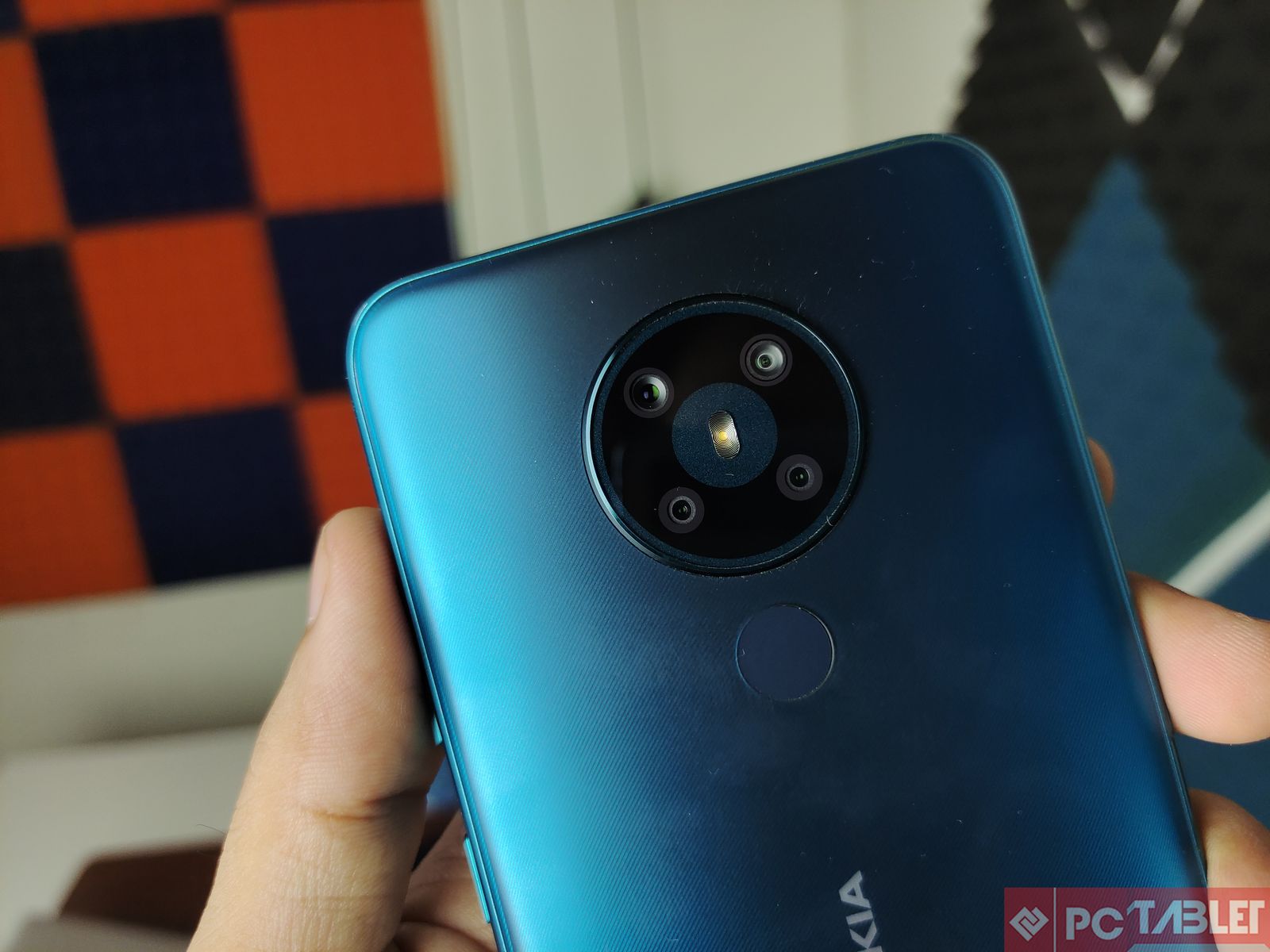 There is an 8-megapixel selfie camera that lets you take portraits and produces fairly well shots under daylight. In low light situation the performance takes a hit which is expected when looking at the overall camera prowess of this smartphone.

Coming to the battery, the Nokia 5.3 packs in a 4,000mAh cell that is slightly smaller when looking at the competition. In our tests, the phone lasted a full workday with about 20% charge still left. Our tests included a bit of gaming, content consumption, usual texting, and making calls. With the supplied 10W charger, the phone took close to two hours for a full top-up. 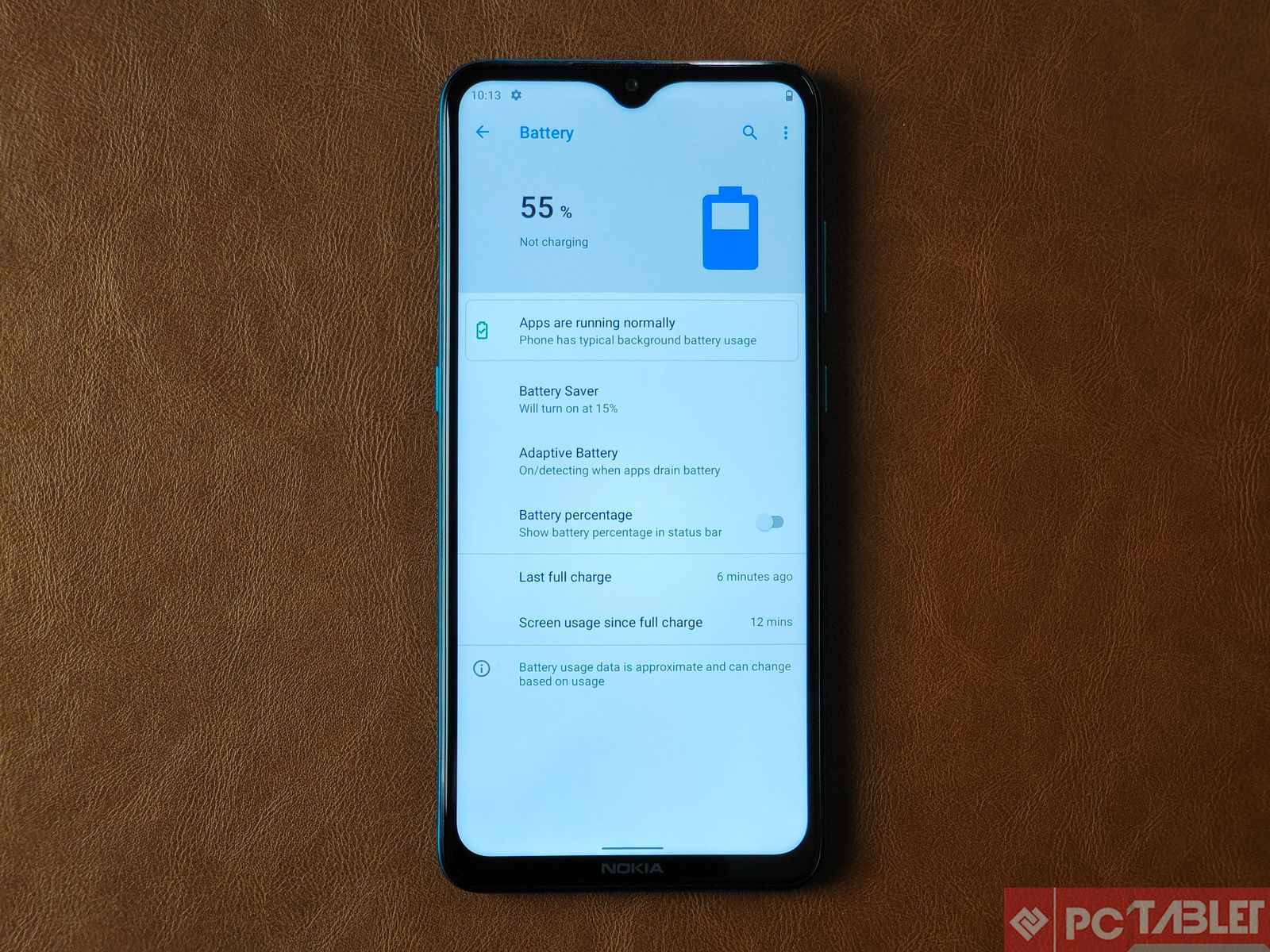 Considering the INR 13,999 price for the base variant, the Nokia 5.3 is being aimed at a price segment that has seen cutthroat competition over the last year. The only standout feature of the Nokia 5.3 is the Stock Android and the guaranteed updates that it will bring, rest of the device is somewhat lacking when compared to the rivals.

In our opinion, the phone has been priced a tad too high and perhaps something like INR 12,000 would have been good for this. The phone is ideal for people who don’t need cutting edge specs but are inclined towards a minimalistic long-lasting experience.