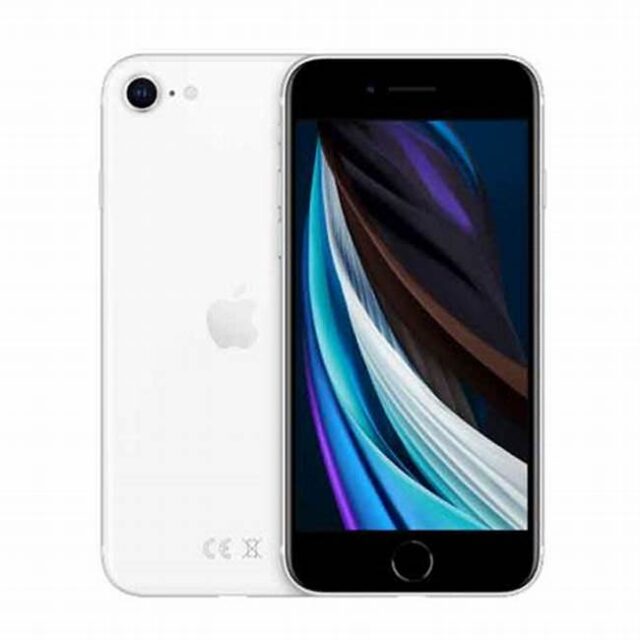 The iPhone 12 is here, and Apple seems to have its hands full at the moment. For the company right now is also offering the iPhone 11 and iPhone SE 2020 as well, and demand for both of these iPhone models continue to be as strong as ever.

Unfortunately, that is bad news for those who might have been expecting Apple to launch a successor to the iPhone SE 2020. With the current gen iPhone 2020 SE selling well and the iPhone 12 just launched, Apple analyst Kuo is of the view that Apple isn’t likely to be focusing on bringing another iPhone model just yet. Not until the second half of 2021 at least

The clamor for the next gen iPhone SE is understandable though given the huge price advantage those offer. At $399, you have a truly remarkable phone given its powerful hardware specs while the leased priced iPhone 12 comes for $699.

Meanwhile, in a related development, Kuo added the iPhone 13 due out in 2021 will have even smaller batteries thanks to the use of a new technology named soft board batteries. This refers to a new technique wherein the batteries have less number of layers compared to current batteries.

This will facilitate the development of slimmer batteries, giving manufacturers the option to either go for higher capacities with the same external dimension, or to opt for the slim design keeping capacity intact. It is likely, Apple will go for the latter given its penchant for a slim design. Also, the next gen iPhone is also expected to come with more power efficient displays, further negating the need for higher capacity batteries.

As it is, Apple surprised all by packing in even smaller batteries in the iPhone 12 compared to its predecessor. This is in defiance of the current trend with manufacturers seemingly engaged in a battle to launch phones having the highest capacity batteries.