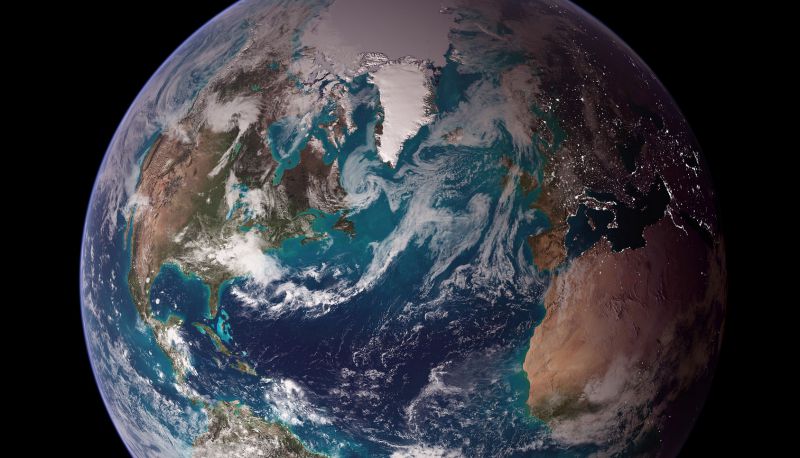 Scientists are finally ready to unveil a new planet which is believed to be Earth-like into our galactic neighborhood. Studies indicate that the exoplanet orbits a well-investigated star known as Proxima Centauri that could allow it to have liquid water on its surface.

Among the 4000 exoplanets detected by NASA’s Kepler Space Telescope, 20 of them are identified by researchers as having similar Earth-like characteristics. Furthermore, the twenty potential ‘second Earth’ lie within the habitable zones of their Sun-like stars. In simple terms, one can say that the planets may harbor liquid water on their surfaces.

But one, in particular, have caught scientists attention. Researchers have finally been able to discover a planet that may have the potential to sustain life. The European Southern Observatory will reveal the detail about this finding by the end of August.

NASA Earth-like discovery not first of its kind

It is not the first time that NASA has discovered a planet that has similar features like Earth. Many of the previous discoveries of US Space Agency have either been too hot or too cold to have water in liquid form. Even till now it has been near to impossible for scientists to find life on Mars.

But last year the space agency finally discovered a planet called as Earth’s closest-twin. The planet named Kepler 452b is 60% larger than Earth. Moreover, studies show that it has active volcanoes, oceans and year that last of 385 days. But the planet is situated at a distance of 1,400 light-years away making it near to impossible for humans to travel that far for now.

On the other hand, the latest discovered exoplanet orbiting Proxima Centauri is just 4.24 light-years away. The NASA’s Goddard Space Center’s website states that it lies 39,900,000,000,000 kilometers away from Earth. In simple terms, 271,000 times the distance from Earth to Sun.

Can Human Travel there

If one looks at the scale of the Universe, the 4.24 light years away will look quite less. But still, the exoplanet is too far away for humans to reach. Scientists will have to discover better chemical rockets to make the impossibility possible.

Proxima Centauri, discovered in 1915 is known as one of the three stars in Alpha Centauri System; it is a constellation which is only visible from the southern hemisphere.