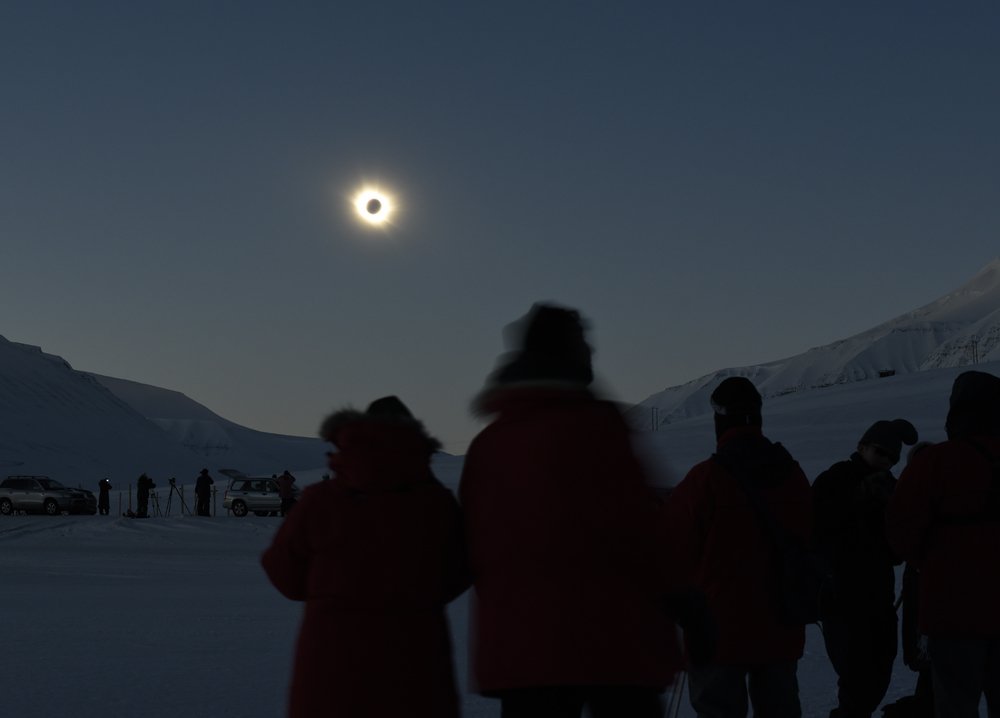 The keenly-awaited ‘Total Solar Eclipse’ is inching closer to 21st August and to help people get a preview of what this eclipse of the century will act like; the US-based space agency has introduced a new, interactive, and web-based 3D simulation. The new simulated map will help stargazers to get a quick glance of August 21’s Total Solar Eclipse.

We are less than one week prior to the eclipse of the century – the Total Solar Eclipse and the entire world is going gaga over the event. How to see, where to get the best view, what will be the peak time – millions of such questions have been fascinating star gazers and space enthusiasts all over the world. However, the new interactive, web-based 3D simulation of NASA, dubbed “Eyes on the Eclipse,” is designed to help interested individuals to get simulated previews of the solar eclipse.

The users of this web-based 3D map can click anywhere on the Earth to steal a look of August 21, 2017, total eclipse, based on the location. The computerized simulation will work on a web browser on both Android and iOS-run devices including desktop, laptop, tablets, and smartphones, and by clicking on any location on earth, users can sneak a look at how the total solar eclipse will look like from that particular location.

It has been more than a century since a total eclipse has been witnessed in the coasts of the United States. However, breaking this trend, 21st August solar eclipse will travel over 3,000 miles over the earth, where ten millions of Americans will be capable of witnessing it. However, the look of the eclipse will be vastly different from other eclipses that happen over oceans or distant provinces of the Earth. For people from the West Coast to the East Coast, it will be a total solar eclipse.

The residents of world’s largest cities like Nashville, Tennessee; Greenville, Columbia and Charleston, South Carolina; the north part of Kansas City; and the south side of St. Louis will be lucky enough to steal a look at the total solar eclipse, while for the entire North American continent; it will be a partial eclipse. However, what you glimpse will greatly vary in terms of your location.