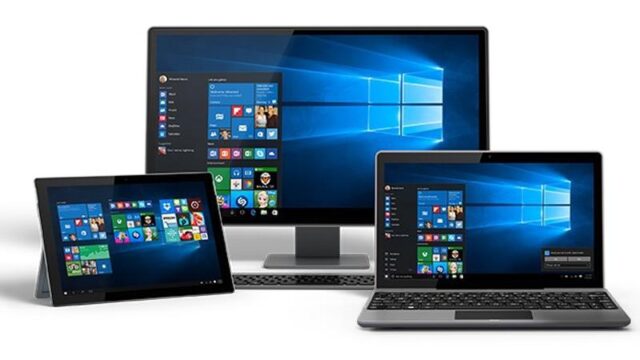 Windows 10 PC users could be able to install and run Android apps on their devices without the need for third-party emulators, something that will open up new vistas for the Microsoft platform and target new user segments.

However, it yet isn’t clear as to how Microsoft plans to make this a reality. Also not known if this is going to be applicable to only those Windows 10 devices based on ARM processors. or if there is going to be certain tweaks to the Windows 10 OS. In any case, both seem to be likely given that most Android apps have been developed to run in an ARM environment.

Also, extensive changes to the Windows platform should be necessary to enable seamless functioning of the Android apps. According to information currently doing the rounds, the Android apps are going to be made available to Windows users via the Windows Store while the update to the platform could be named Windows 10X. It’s likely we could be getting the update sometime around the first half of 2021 itself.

Also, if this comes through, users of Chromebook devices could be the first to feel the pinch as the biggest USP of the low-cost laptop devices happen to be its ability to run Android apps natively. Chromebooks are a hit with the student community, and we could soon be seeing such affordable laptops running Windows 10X as well.

While details are missing at the moment, expect the platform to offer a refined and lightweight Windows experience that is more tuned for use on mobile or other similar touch-based devices. Such enhancements are also expected to add to the battery life without compromising on performance or security. Further, with folding or dual screen devices coming of age of late, Microsoft no doubt should also be targeting such device segments with the future Windows iteration.

We should be getting to hear more on this in the coming days as we approach the tentative launch window. Keep watching.