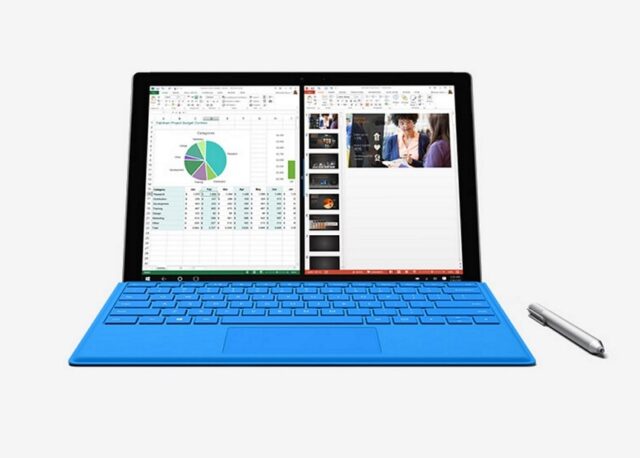 Released last October, Microsoft’s Surface Pro 4 was met with much excitement as well as disappointment. Since then both users and fans have put together a bucket list of essentials that they expect to see in the upcoming Microsoft Surface Pro 5. The new Surface Pro 5 is supposed to make its debut by October 2016.

We do hope to see a fingerprint scanner on the Microsoft Surface Pro 5 considering the added need to security these days, but we anticipate it to be ingrained on the device itself this time, and not be attached as an external accessory as is with the Pro 4.

We additionally hope to see a keyboard come along with the device, so it’s not to be purchased separately as an add-on, considering Microsoft is looking to offer seamless computing with Windows Pro 10.1 loaded on it.

With all the improvements we’ve seen with Microsoft’s products, one last thing to wish for is the elimination of noise that’s emitted by the cooling fans in the device. We’ve heard them in the Surface Pro 3 and again in the Pro 4. We may see the Pro 5 make a truly silent entry.

Like its predecessor, the Microsoft Surface Pro 5 is expected to have a price tag of about $1,500.