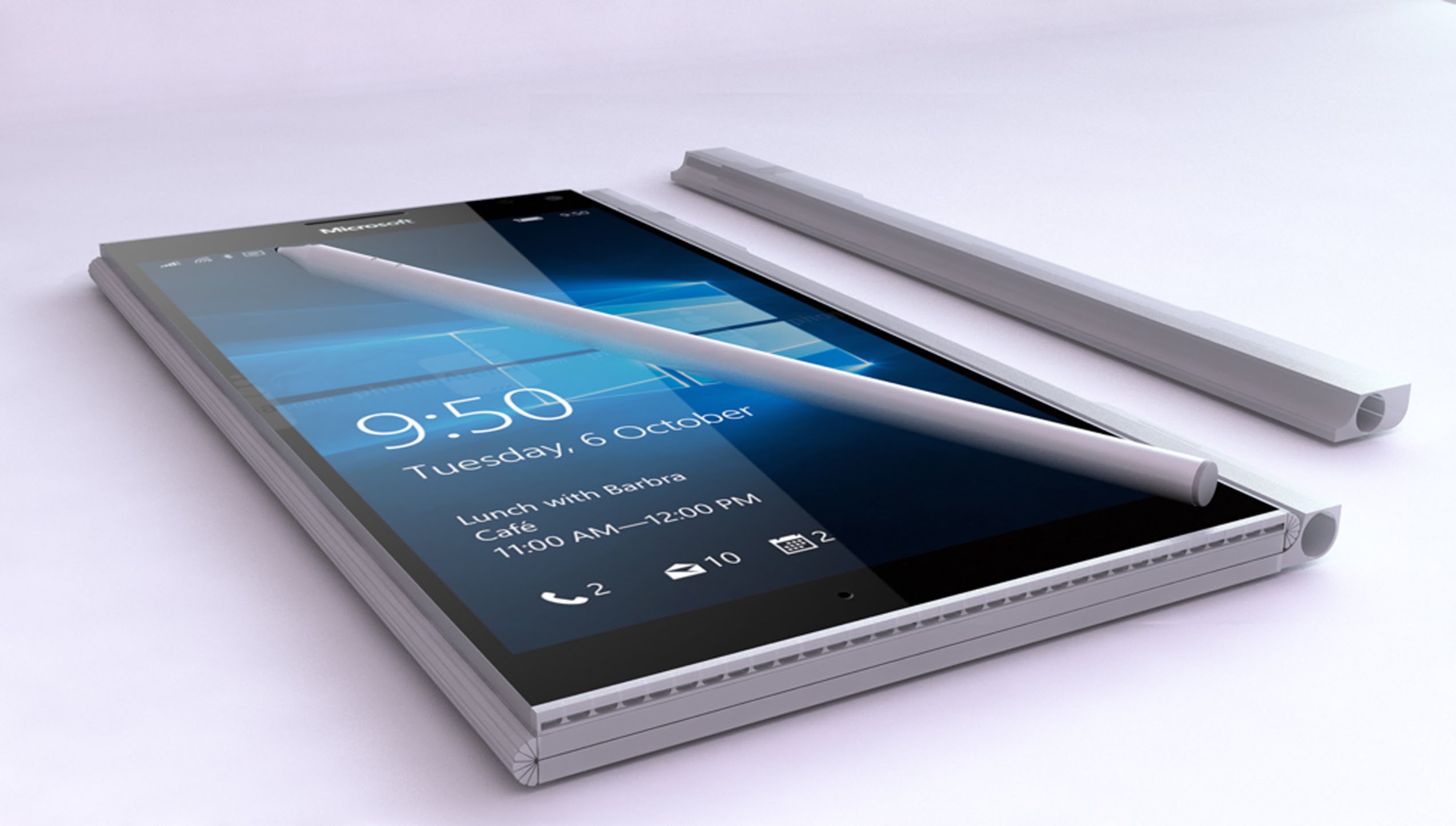 It’s been quite some time now since we started hearing rumors about Microsoft working on their breakthrough device, which is none other than their premium Surface Phone smartphone. Microsoft’s Surface team has been playing along with the great idea of building this premium smartphone for months now.

According to the latest rumors, this device was expected to arrive in the second half of 2016, but the new info says that this timeframe has been further pushed to early 2017.

After Lumia 950 and 950 XL’s failed effort to boost Windows 10 Mobile presence in the market, Redmond’s response to that is killing off the Lumia series and supplanting it with the Surface line-up, which currently offers laptop and hybrid devices — and evidently smartphones too shortly.

Microsoft To Unveil Three Models Of The Surface Phone 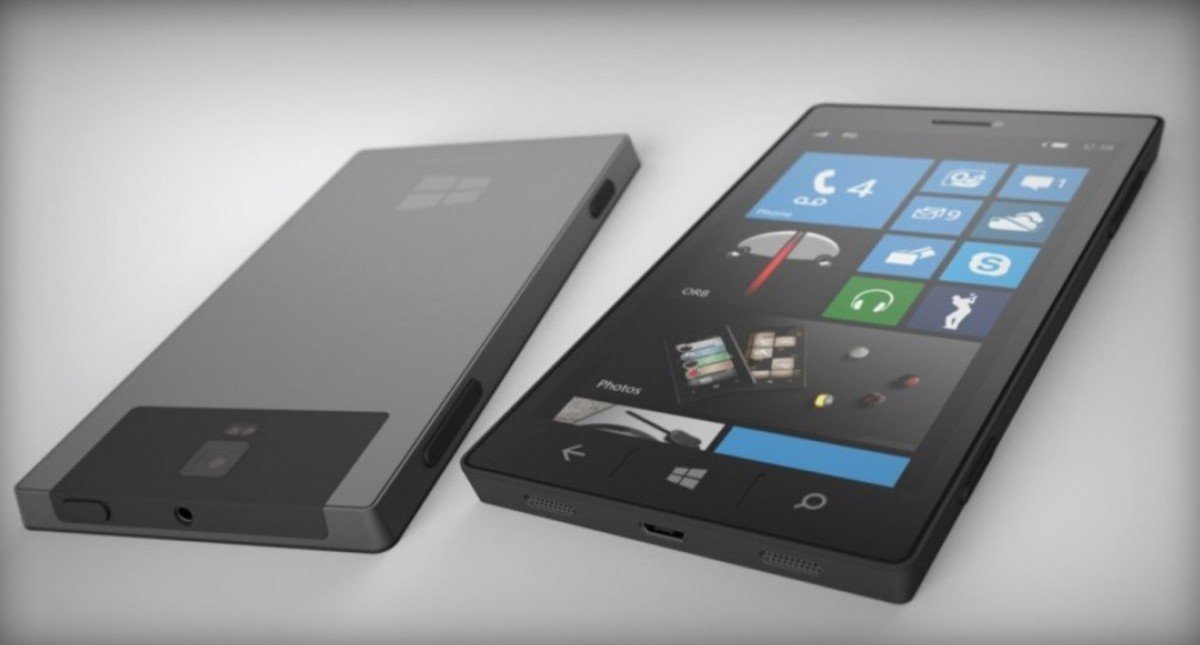 According to sources, Panos Panay and his Surface team are working on the Microsoft Surface Phone. This is the same team that is behind the Surface tablets. Consumers are expected to get three different versions out of the Surface Phone, which is going to be targeted at business and prosumer enthusiasts.

Surface Phone: Here’s Everything We Know So Far

The Surface phone has been surrounded by many rumors, so here is everything we know so far about this premium smartphone’s design, specs, price and release date.

Initially, we heard that Microsoft was working on an all metal Surface Phone. The release date might change further, but according to the latest reports, the metal build idea won’t be going anywhere.

We have seen the Surface Tablet range, strong and very solid build and this device has worked very well for Microsoft. Since the same team is working on the Surface Phone, we can expect a similarly solid build in the particular device as well.

Moreover, the Surface Phone is highly expected to carry a Kickstand, which could essentially allow the phone to stand independently. This kickstand is also available on the Surface Tablet, and if this turns out to be true, we can expect a stylus to join in too.

As aforementioned, the Surface Phone should come in three variants, which we estimate will differ in terms of screen size. We can expect a 5.5-inch display for the consumer edition, while the pro models will most likely come with a full 6-inch screen.

Since the display is going to be quite large, it will allow for easier access to multitasking and view data more clearly and conveniently.

According to reports, Microsoft is working with Intel on its premium Surface Phone. We can expect the phone to feature the best of Intel when it comes to mobile chipsets. There is no official report further cementing a specific Intel project to power the Surface Phone. Users are also hoping for a long-lasting battery as well, which can be delivered by a power-efficient CPU.

Lumia’s heritage might act as an influential point for Microsoft to develop a much more sophisticated camera system. They are expected to play with the strengths of Lumia in this area. A notable front-facing camera is going to be an obvious addition.

The Surface Phone is set to be a medium for Microsoft to help them push the huge investment they made in the Windows 10 OS. Without any doubt, the Surface Phone will come with Windows 10 for Mobile straight out of the box. We also assume that the pro instalment might come with additional software to help users be more productive and efficient.

Initially, Microsoft was apparently aiming to launch the Surface Phone in May 2016. But this date has been delayed following the Lumia 950 failure. According to fresh rumors, we can now expect the Surface Phone in early 2017. As per reports in the Windows Central, Redstone 2 update with new hardware in April 2017 would be launched by Microsoft.

In addition to CPU power, Surface Phone release date could have been delayed duly to Microsoft waiting for Intel’s Kaby Lake processor to get in production. The new CPU series is scheduled to commence production in early 2017. This reason, in particular, may be behind Surface Book 2 postponed circulation as well.

Since the Surface Phone will offer phenomenal quality in both the performance and building regards, pricing will surely cost you accordingly.

We can confidently presume that all the three purported variants will follow in the footsteps of the Surface tablet line. According to a report on Windows Central, Microsoft’s additional attention to security software will classify the Surface Phone as the most secure mobile device currently in the market.