Home News Why Microsoft Surface Phone may be a dead concept? 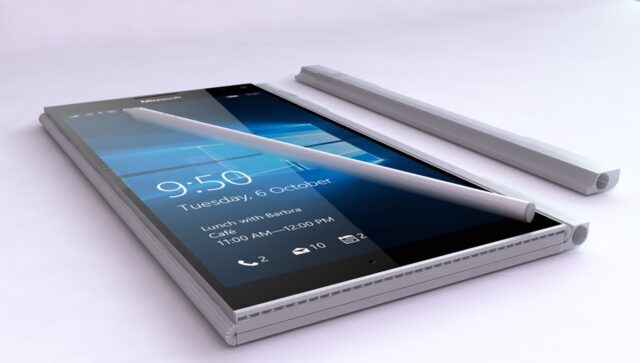 Microsoft has been looking to increase seamlessness across its devices and managed to capture a large audience with its Surface Pro tablets, taking legacy system users and providing them with the same functionality with added mobility.

There has been much anticipation for the rumored Surface Phone. But do you think a Surface Phone will see the light of day? Maybe it will, but here’s why it may not be the smartest move for Microsoft.

Microsoft offered a feature called ‘Continuum’ starting with the Microsoft Lumia 950 and 950XL, where these smartphones could turn into a dockable PC. As interesting as it may have been, the sales for the Lumia devices were quite disappointing.

It was reported that at one point in time, Microsoft was seen giving out the Lumia 950 phones for free to those that purchase the XL variant. 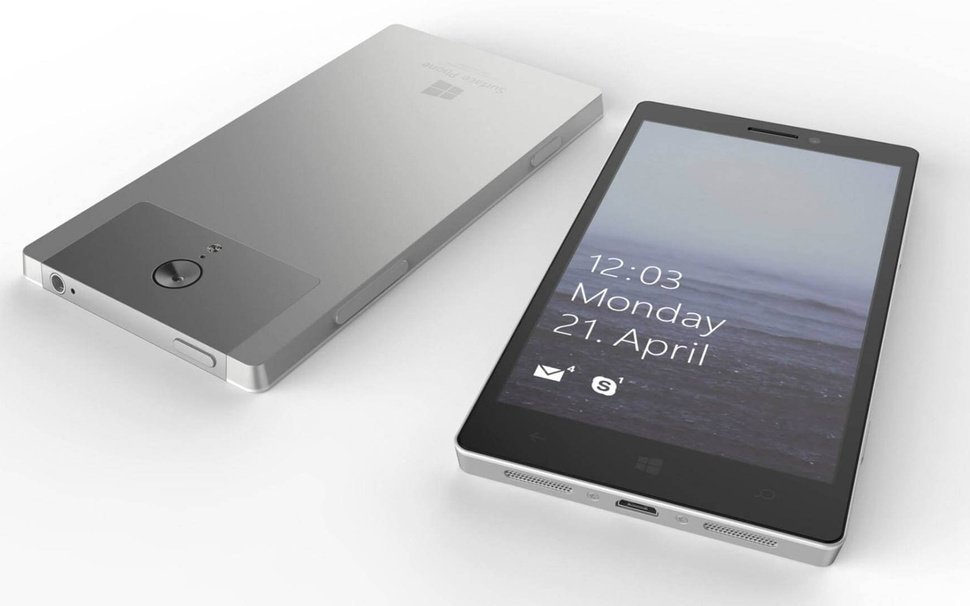 The company will look to offer a PC-based operating platform on the Surface phone, with ‘Continuum’, under the impression that the same enterprises and businesses that found comfort in the Surface Pro would also opt for a similarly capable smartphone.

But although competitor phones don’t come with support for PC-based applications and utilities directly, they have been made available over the cloud by app developers, making Microsoft’s idea of ‘Continuum’ irrelevant.

Unwise to launch an expensive smartphone:

The rumored Surface Phone is expected to come with top specs and provide users with the PC-based mobile operating platform of Windows 10. While Microsoft said that it was looking to launch fewer devices for targeted audiences, launching high-end phones wouldn’t be the smartest move.

Microsoft’s global smartphone market share has been reported to have fallen by 1% by Gartner. Microsoft also downsized, laying off most of the Finland-based Nokia staff contributing to a fall in phone hardware sales and market-share losses; accounting for a decline of 46% in revenue in the last quarter.

The rumored Surface Phone is expected to show up with Qualcomm’s upcoming Snapdragon 830 chipset. The idea of releasing a Surface Phone would be to take advantage of the PC-dominant operating platform, but many businesses still operate on legacy software and solutions that are designed for the x86 architecture. The ARM-based Qualcomm processor will not be able to run these applications and will instead only run Windows-based apps designed for their Universal Apps platform. 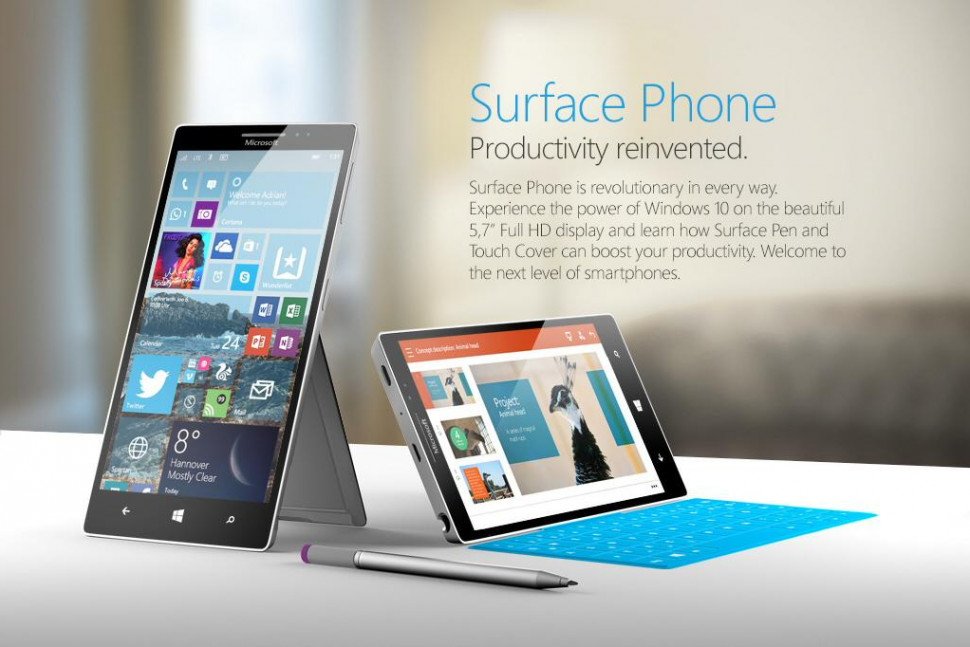 On the other hand, Intel-based mobile processors do provide the right architecture and would make perfect sense as they would come with the ability to run legacy software too. But Intel has seemingly pulled out of the mobile chips market, and we haven’t heard that the Surface Phone would sport an Intel-based processor either.

Microsoft’s idea of launching few but effective devices is in keeping with their idea of building a unified ecosystem around Windows 10. But in the cloud age where there isn’t any need to worry about remote app delivery, storage, and even processing power, there is no need for platform loyalty, be it a computing device, tablet or smartphone.