Home News Micromax E7446 revealed on Geekbench, likely to be Micromax IN 2 or... 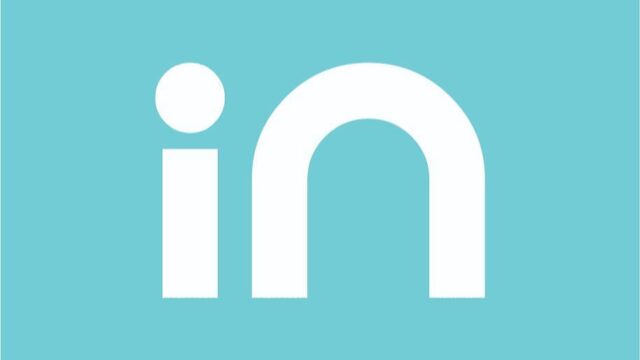 Micromax has announced the launch of a new smartphone on July 30. However, while the company is yet to reveal any details about the upcoming smartphone, here is some information that has come to the fore via Geekbench. In fact, speculation is rife that there might in reality be two smartphone devices that Micromax has lined up for launch on its July 30 event. While one is expected to be the IN 2b, the other is the mystery device that we have come to know of to some extent thanks to a Geekbench listing on the same.

To start with, the device is identified by the model number, Micromax E7446 and is shown on the Geekbench benchmarking platform to come powered by the MT6785 chipset. That again is essentially the MediaTek Helio G90 SoC which, it must be said, is quite capable for entry-level or budget smartphone devices. The rest of the specs revealed include 4 GB RAM and Android 11 for the OS. The score achieved is 500 points for single-core performance while multi-core performance scores stand at 1,546 points, which again are decent at best.

Fortunately, we won’t have to wait for too long to come across the real thing as it is just about a week left for the smartphones to be launched. Stay tuned.

Infinix’s latest Smart 6 HD specs leaked: Expected to have a...