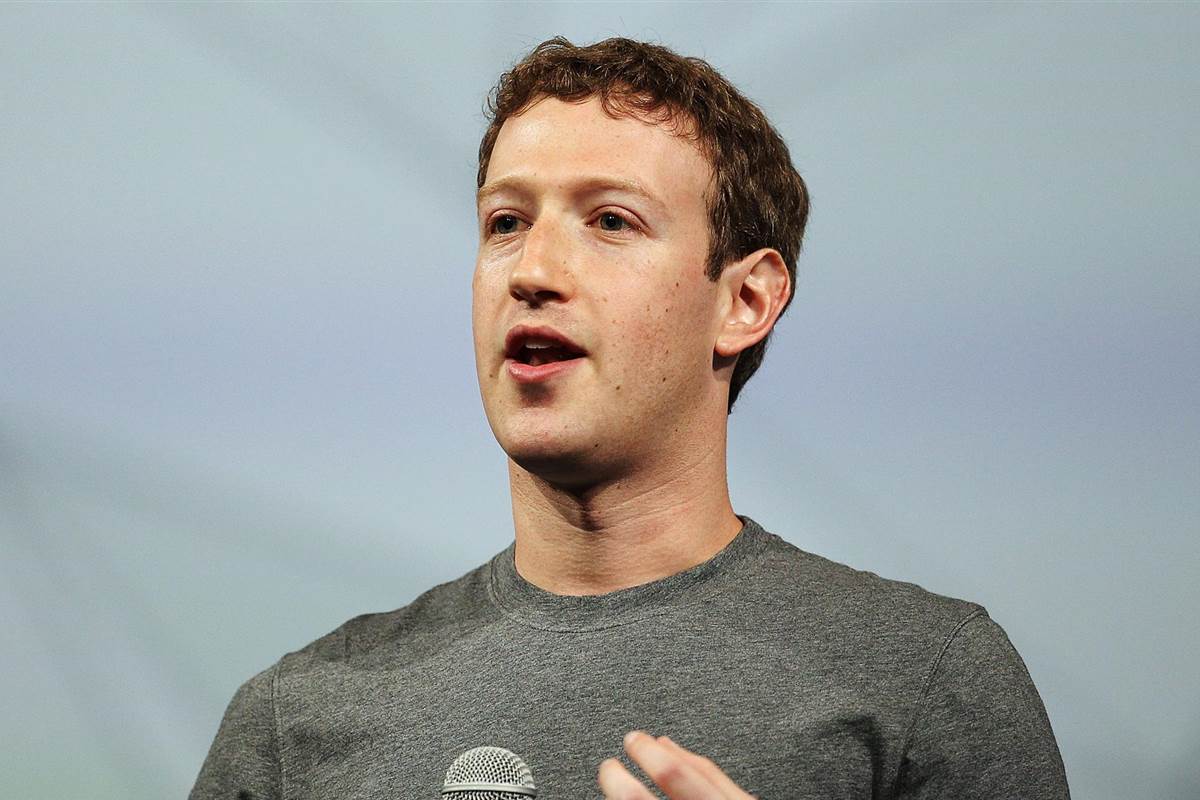 Even Mark Zuckerberg co-founder and CEO of Facebook could not be spared from being a target of cyber crime. The Twitter and Pinterest account of Zuckerberg got hacked this week, and OurMind Team claims to take full responsibility for it.

Last month more than 6.5 million users password were leaked online. The major leak meant that 60% of the password used on the LinkedIn site was cracked. Caught in this hurdle was Mark Zuckerberg, even though he is known to be inactive on both Twitter and Pinterest but it showed that even the CEO of Facebook could not be saved from the hack.

Mark Zuckerberg has not been active on Twitter since 2012, but in keeping with his prolific statute, Twitter reacted quickly by suspending the account and later on reactivated it with a tweet claiming that the hack was removed.

But as reported in VB it has been claimed by Facebook that Zuckerberg Instagram accounts are not hacked even if the hackers are claiming it.

Last week LinkedIn came up with the explanation on the reason behind it. The site which has more than 400 million users claimed that massive data breach in 2012 may have resulted in millions of password linked on the internet.

A taunt was posted to the Twitter account of Mark Zuckerberg, which stated that the password ‘’dadada’’ was not secure enough. Reports are doing the round that it happened because the password was stored using SHA1 encryption but it was not salted, had it been salted an extra string would be added to the password-pre-encryption to prevent it from hackers.