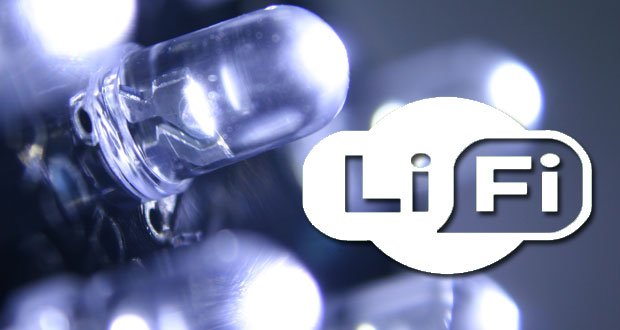 Technology is the application of the latest knowledge. It leads to innovation and empowerment. Moreover, rollout of better services to customers. Till date, we have learned about technologies transmitting data via radio waves only i.e. Wi-Fi. The scheme of things is likely to change with the introduction of Li-Fi. The technology transmits data over the electromagnetic spectrum, enhancing speed by many folds.

Inching a step forward, a Mexican software company has developed technology to transmit audio, video and internet across the spectrum of light emitted by LED lamps. The futuristic data-transfer system uses visible light.

The upgraded version of Wi-Fi, dubbed Li-Fi or light fidelity, comes across as an alternative to Wi-Fi because it maximizes the original provided speed of the internet to offer safer data transfer at an unprecedented speed of up to 10 gigabytes per second.

How the technology works?

Major advantage that Li-Fi offers no way to hack the signal since the data is transmitted by light. If the technology works as intended we could soon have capability of downloading an entire HD movie in less than 45 seconds.

Li-Fi also known as visible light communications (VLC) is a technology that began with an internet speed of two Gigabits per second, but researchers from the Autonomous Technological Institute of Mexico (ITAM) adapted the system to be multiplied five times.

On a side note – Mexico has highest transfer rate i.e. 200 megabytes per second, currently.