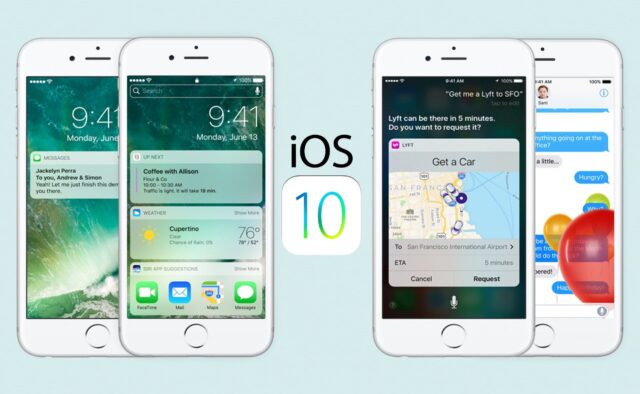 Apple released its much-awaited iOS 10 during the WWDC keynote in San Francisco. The beta 1 of iOS 10 is available for public consumption. We expect the final release along with the upcoming launch of iPhone 7 on September 7.

Apple has claimed that iOS 10 is one of their biggest ever releases. It took ten years for the company to release a full-featured version of iOS. In this article, we will compare iOS 10 with the iOS 9. Let us examine whether the claim of Apple turns out to be true.

The big attraction of iOS 10 is the expansion of Siri to developers. This means that you will be able to work with Siri directly from the third-party apps. In iOS 9, Apple introduced Siri suggestions, which displayed contacts and apps. Siri predicted what it needs to be displayed based on the particular time and location. Even though Siri in iOS 9 displayed smarter answers to user requests, it was not as efficient as the iOS 10. The Siri in iOS 10 has got an immense potential to work with third-party apps. She will be able to understand commands in several ways. 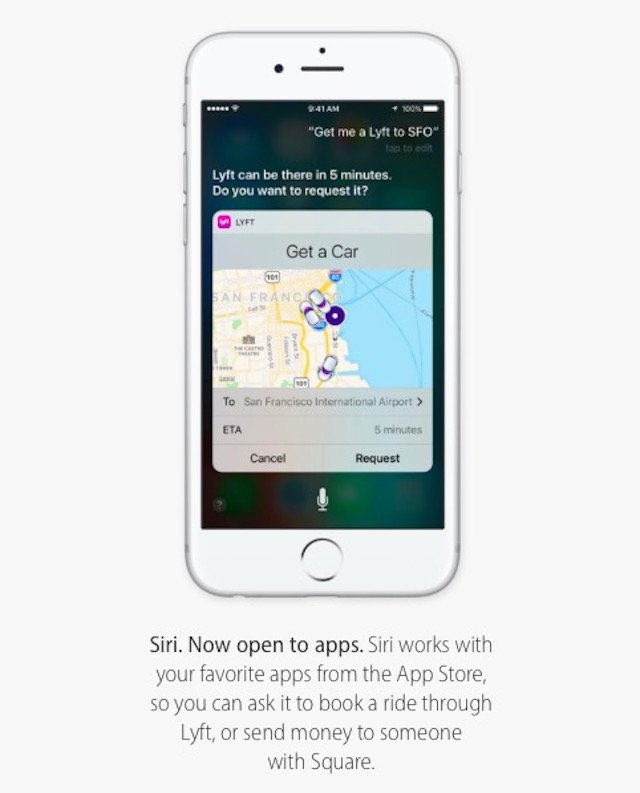 Apple has refreshed Maps app by adding new features. The app not only offers a new design but also works proactively. The app has the capability to suggest routes, restaurants and places of interests automatically. Apple has improved the navigation system based on live traffic. The app provides a zoomed-in view of the location when you approach junctions with support for Apple CarPlay. The big advantage of iOS 10 over iOS 9 is that developers have more control over Maps apps. They can integrate it into their apps. 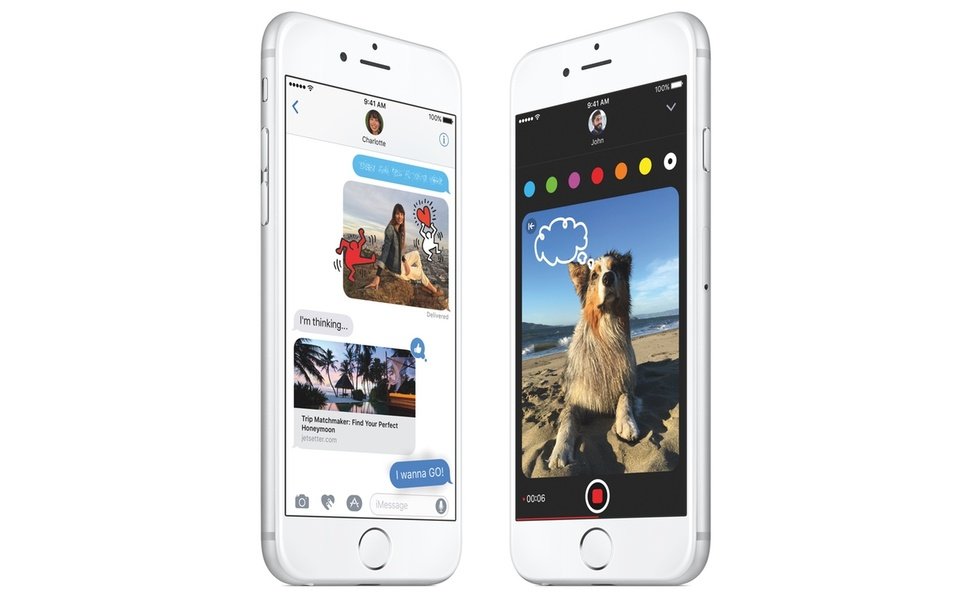 Talking about call-related features, the calls from third-party apps appear as basic notifications in iOS 9. However, in iOS 10, you will be able to experience more fluid system. The iOS 10 provides support for Voicemail transcription, which gives you a text overview of the message. This helps you to ignore the message as spam. With bigger emojis, smarter emoji prediction, easier to access the camera, handwriting support, the iOS 10 is all set to change the way you communicate with your valuable iPhone. If you make use of iOS 10, you will be able to view improved user experience than the currently available iOS 9.

Apple has refreshed news, music and photos app in iOS 10, which looks new than the previous iOS 9 variant. The user interface sports a fresh, clean and brighter look as per the claims of Apple. Moreover, they are easy to navigate. Apple had spent more time to improve photos app in iOS 10, which provides a full -fledged image viewer than the minimal interface in iOS 9.

The new Memories tab in iOS 10 automatically pulls together images and videos into sections so that you can easily navigate between them. Moreover, iOS 10 automatically converts all the photos in a video with text and music for an improved experience. These features are not available in iOS 9.

The iOS 9 update was available for iPhone 4S and above, iPad 2 and above including all iPad Minis and the 5th generation iPad Touch. However, iOS 10 offers support for iPhone 5, 6, iPod touch 6th generation, iPad mini 2, 3 and 4, iPad Air, iPad Air 2, iPad Pro and iPad 4th generation.