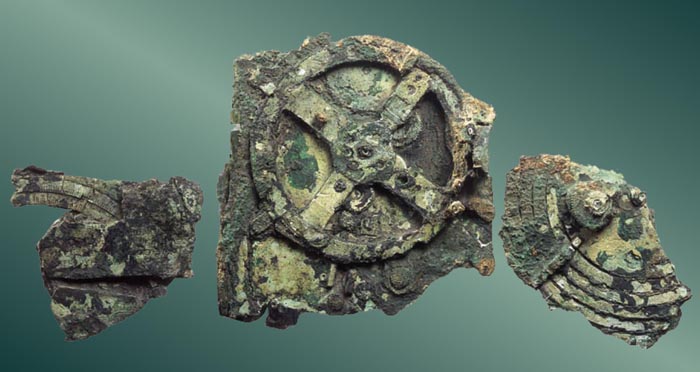 More than twenty centuries before the incident of the keenly awaited ‘Great American Solar Eclipse,’ which is going to darken the skies over the United States on 21st August, ancient Greece astronomers had reportedly developed their own “supercomputer” for predicting the eclipses. Named as ‘Antikythera Mechanism,’ the supercomputer was discovered in by a group of sponge divers in 1990 from the island of Antikythera. The divers, when sheltered in the island during a storm, unearthed the wreckage of the supercomputer and later, when an archaeological expedition conducted, the remaining of the computer was confirmed to date back approximately 2,000 years. 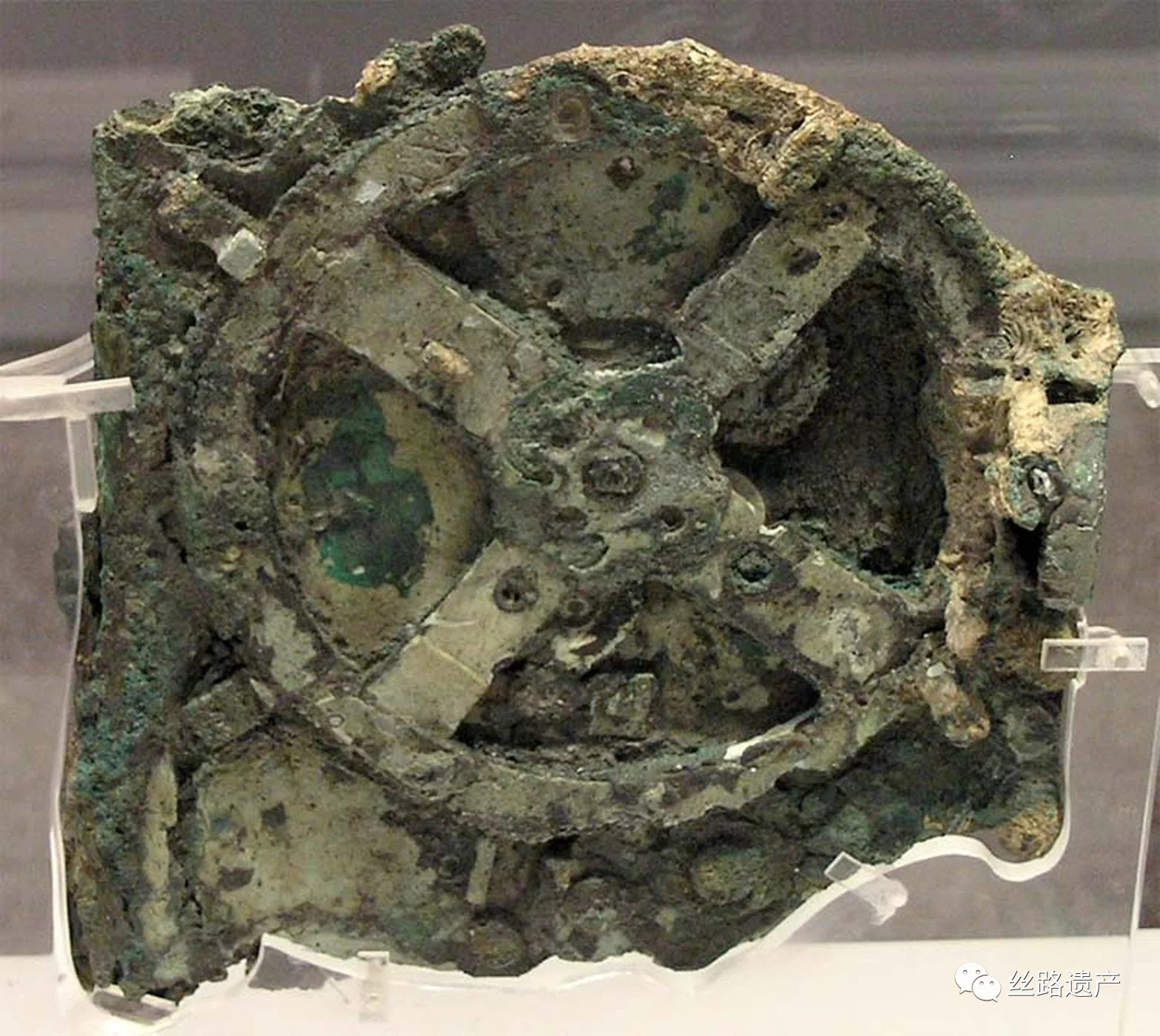 The primitive computer consisted of a mechanism which is equal to the size of a shoebox and enclosed with dials. The computer was also found to be integrated with nearly 30 tools, configured of bronze. The machine was initially unearthed in dozens of pieces. But after examining all of the pieces, the researchers realized that it was a computational instrument which used to allow the Greeks to identify eclipses as well as other important astronomical phenomena.

According to a study published in the journal Almagest, back in 2016, scientists used 3D imaging technology for studying the instructions, written on the gearbox, highlighting the operating method of the computer. As shown in the instructions, the oddball could be switched on for calculating the positions of the planets and stars during the future lunar and solar eclipses, letting the user to precisely forecast the timeline of the eclipses. 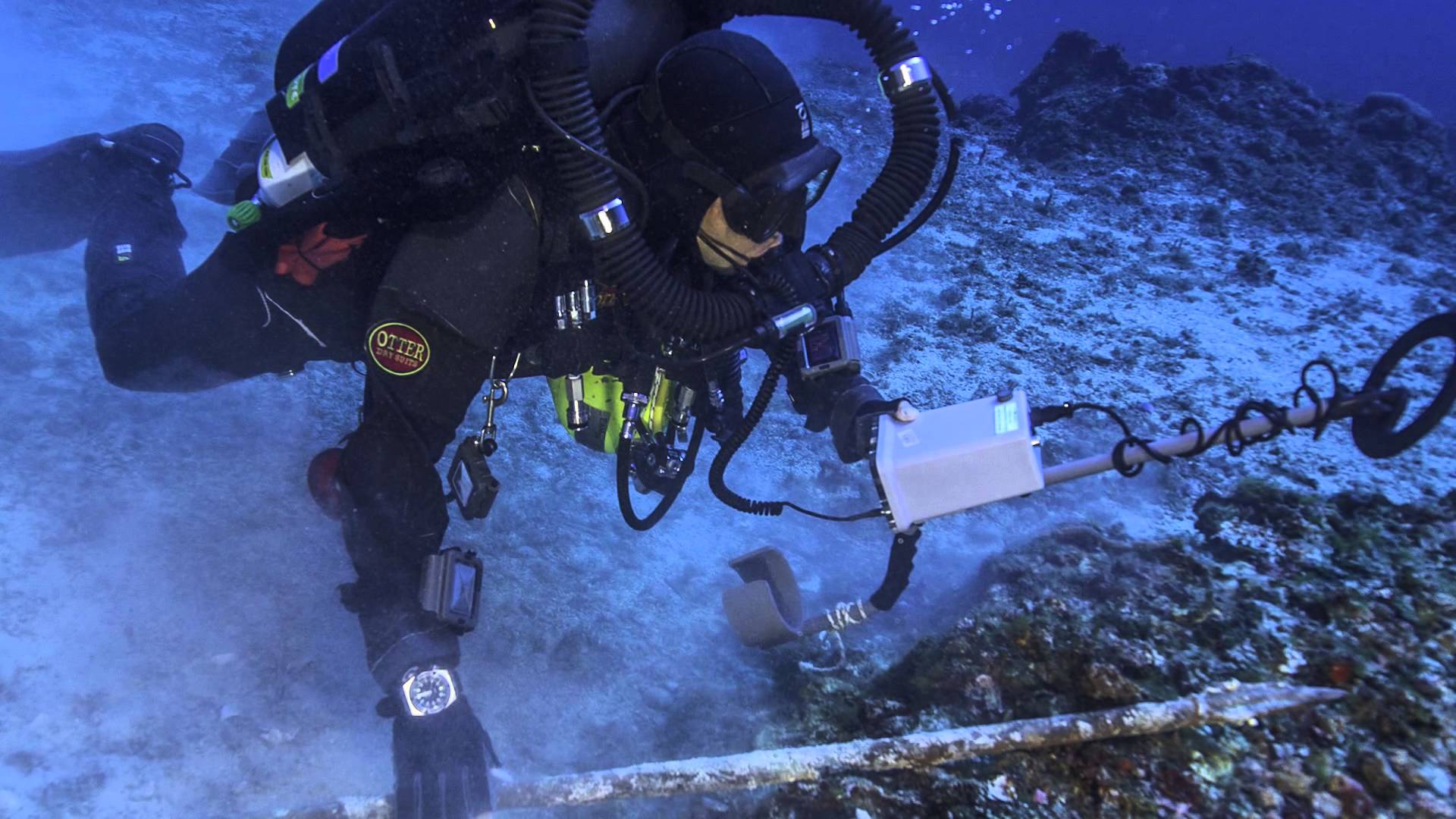 Moreover, the computer was also a complicated-enough mechanism to understand what type of eclipse is going to happen i.e. partial or total eclipse to an accurate degree. The hand-cranked machine is expected to have allowed the ancient Greek astronomers and scientists to figure out the location of the moon, sun, planets, and stars and determining the status of eclipses which later attached to their calendar.

As revealed by Alexander Jones, a professor of the history of science at New York University, “The new instructions found on the computer have revealed that the front panel of the gearbox featured a zodiac chart which showcased the movements of planets through various constellations.”

Though the importance of eclipses in Greek culture is still poorly understood, the discovery of the 2000-years old supercomputer has pinpointed several possibilities.