Google acquires Timeful, an app to schedule calendar and events 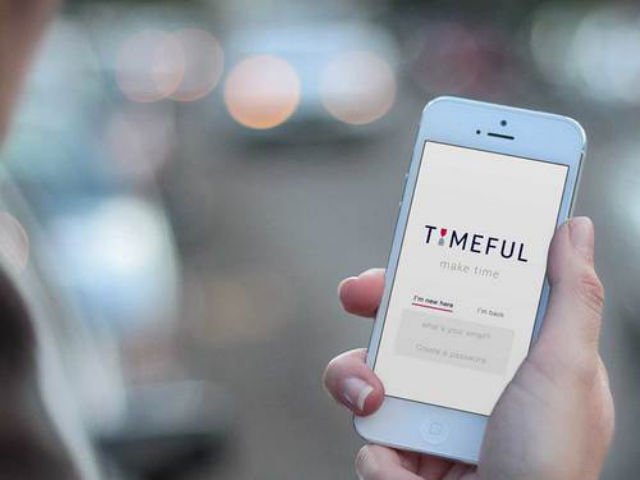 Mountain View headquartered Google Inc. [NASDAQ:GOOG] has announced acquisition of an iOS based Calendar Scheduling app Timeful. Timeful is an intelligent Calendar scheduling app. It studies a users calendar for activities and suggest times based on their habits to complete tasks. Google is planning to integrate the apps features to its Calendar, Inbox and Docs to make them more useful. The financial details of the deal have not been made public.

Timeful is founded by behavioral economist Dan Ariely alongwith Yoav Shoham and Jacob Bank. It currently has 19 employees who will join the Google Apps group. Timeful is excited to join Google and the announcement has been made public on their website. It seems Google would be discontinuing Timeful as a third party standalone app. Timeful website already has a link to download the user data. This could be the first step to closing down the standalone app.

Timeful is an exclusive app to iPhone and act as a scheduling assistant. Timeful studies your calendar and behavior based. Timeful would then give you suggestions for a particular task based on your behavior for a particular task. Timeful has a sophisticated algorithm which schedule your tasks based on a user’s habits, free time, location and even on the basis of most productive time.

It makes sense for Google to integrate Timeful’s exciting feature in their Calendar and Inbox app. An intelligent app also fit into Google’s focus on services like Personal Digital Assistant which they started with Google Now. Google has not been very successful with its Inbox app to date.

Inbox though has been liked by many people has a very confusing layout for a loyal Gmail user who is used to simple layout of Gmail app. Inbox focus on events and it considers every mail as an event. Integrating Timeful’s intelligent scheduling to Inbox will be big plus for Inbox. Inbox would be able to leverage on the features of suggestions of automatic scheduling.