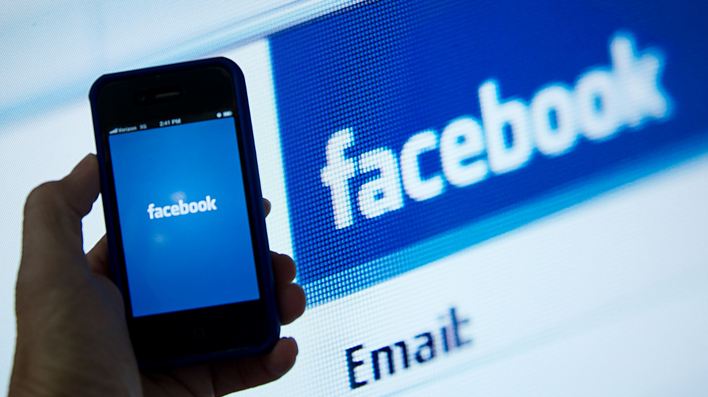 Facebook has just announced a slimmed-down version of its Android app called Facebook Lite. As the name implies, it’s a lightweight app intended for users from developing countries where the internet connection may be slow or they may have a phone that doesn’t have a lot of resources.

Facebook’s Android app constantly receives negative reviews because of the large amount of space it takes, the memory it eats, and the occasional performance issues that it caused. Coupled with that is the latest development in which Facebook stripped its original application off the messaging feature, making it necessary for users to download Facebook Messenger in order to send and receive messages.

Facebook Lite takes a more practical approach to those users with less hardware. It takes a ridiculous 252 KB on the device and has some of the basic Facebook features including the ability to send and receive messages. Photos and statuses can also be shared with friends using the Facebook Lite version.

Facebook said that Facebook Lite is developed in a way that makes it require less resources to run. So even if you have an Android phone from years ago, you will still be able to run Facebook Lite pretty smoothly. The app is also optimized to work on 2G network. So people from areas where 3G network or WiFi isn’t available, the app should run okay on a 2G mobile network.

According to sources, the new application is now available on Bangladesh, Nepal, Sri Lanka, Vietnam, Sudan, South Africa, Nigeria and Zimbabwe. The company, around 2010, had a similar Facebook Lite feature for web browsers. But it had closed it down as it was shifting its focus on mobile. Now that Facebook Mobile is a huge success, the company is paying attention to users with less resources on their handsets.