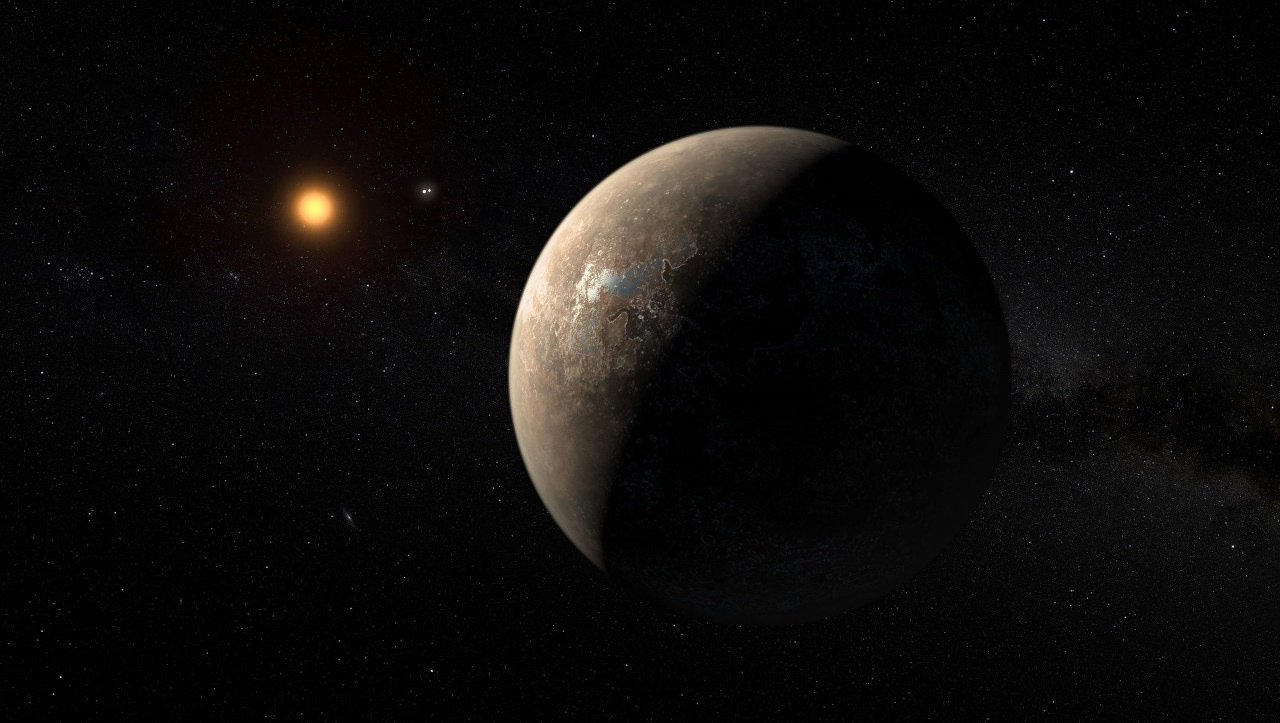 After discovering hundreds of exoplanets – planets that reside outside the solar systems, astronomers and scientists are now moving towards their next target – Exomoon and in a recent bid to track such celestial object, a team of international scientists have allegedly tracked down the presence of the first-ever Exomoon, outside the solar system. The trio of researchers used the data collected by NASA’s Kepler Space Telescope for finding out the first ever Exomoon of the universe.

As he astronomers claimed, the potential Exomoon is located some 4,000 light-years away from the earth and is orbiting around a star called Kepler-1625 – a planet which some ten times larger than Jupiter’s mass but the same size. If the possible discovery turns out to be genuine, the mass of the Exomoon is estimated to be equivalent to Neptune.

This discovery is part of a noble and generous project; named as “The Hunt for Exomoons with Kepler (HEK)” – an endeavor to conduct a systematic hunt for the stars, moons, planets, and galaxies, residing outside the Milky Way using NASA’s Kepler Space Telescope. The orbiting space observatory of NASA is capable of tracking the vividness of over 145,000 stars in its permanent field of sight.

As told by David Kipping from Columbia University to BBC, “We are keyed up about the discovery. Statistically, there is a high probability that the celestial body we have discovered with the help of Kepler Space Telescope to be an Exomoon.” Currently, the results of the study are published in a paper available on arXiv and are also submitted to scientific journals for further review.