If you are an Entrepreneur or a person who loves Technology then these TV series are just for you! 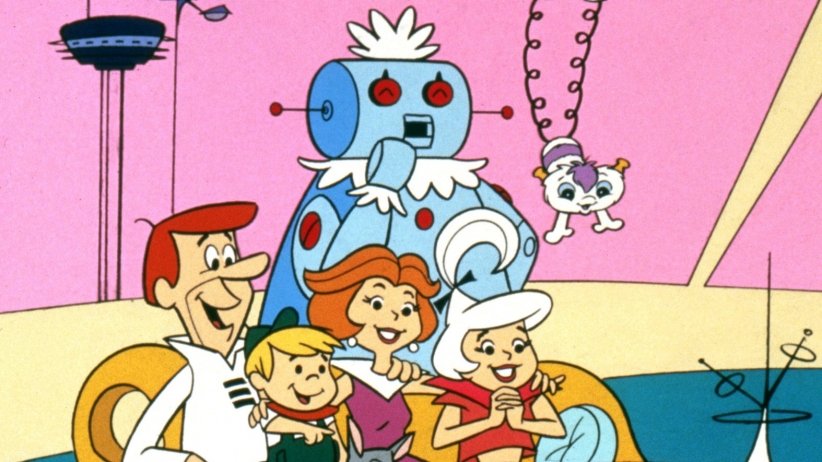 Some TV series are just too hard to miss if you are a budding entrepreneur or a techie! Here is a small list of the top series that you should definitely not miss.

Silicon Valley is an American comedy show that revolves around six young men who have found a startup company in Silicon Valley. The first season is based on a common problem that is faced by new startups, idea copying.

The first season goes on about how the founders of the startup rise to the occasion and do last minute things that outperform the copy that a big company had made of their idea.

TechStars is a reality TV series that has in association with Bloomberg TV created a reality TV that focuses on how businesses are started off and conceived from an idea. A lot of startups have agreed to share their stories at this TV show, and it is worth watching.

How I made My Millions 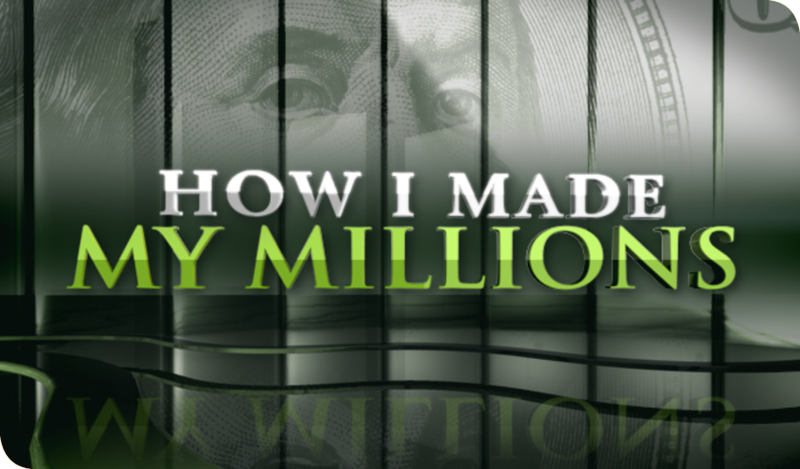 This TV series is aired on CNBC and is basically about companies that are huge at the moment and were once a startup. This series covers the whole journey of such companies right from when they started to how and when the grew and also the problems they had to face along the way. This is a legit show for all the entrepreneurs, new or old.

This show covers about how all deals are before the effect of various things like politics, legal issues; due diligence sets up on it. It is a reality show that has investors, also called the sharks coming as a panel and listening to the ideas of the aspiring entrepreneurs and judge its viability and offer their investment for it. The show is aired on ABC.

The show is a political drama series the revolves around what happened behind the scenes at the Atlantis Cable News (ACN) channel. The show is aired on HBO.

This TV series originated in Britain and got aired on Channel 4. It showcases bosses and senior administration who go undercover to see the inner workings of the company and recognize and reward hard working employees who bring value to the enterprise. The TV show also shows how the senior administration is quite a few time unaware of the finer working of their organization.

This show is aired on Discovery channel, now known as Discovery Science and is an excellent way for the budding entrepreneurs to know with a very fine details of what all goes into designing and making a product. This show also gives them the idea for product designs and shows them the areas that they can invest in. 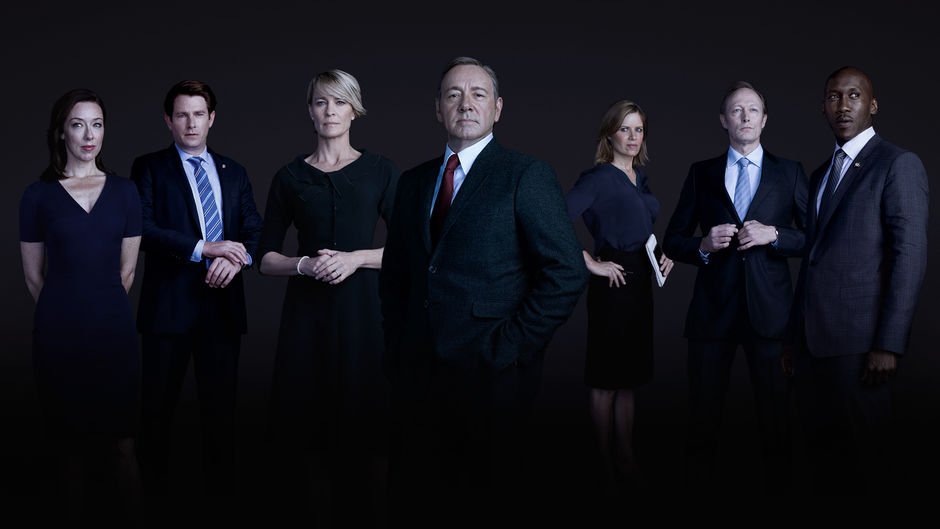 This is a political drama series that is an adaptation of a current mini-series that was created under the same name on BBC. This show is available exclusively on Netflix.

This show revolves around the way a Democrat, who was passed over for the opportunity to serve as the Secretary of state planned and executed a plan with his wife to get into a higher post than what he was passed over for. This is must watch as it involves some series strategic thinking.

Well, we do end our list here, but do make sure that you check this out. We would also like to suggest you to watch the Game of Thrones. We did not mention this on the list as it is not a mainstream show for the category that we are in. It will surely give you an idea of how you can make real-time strategies.