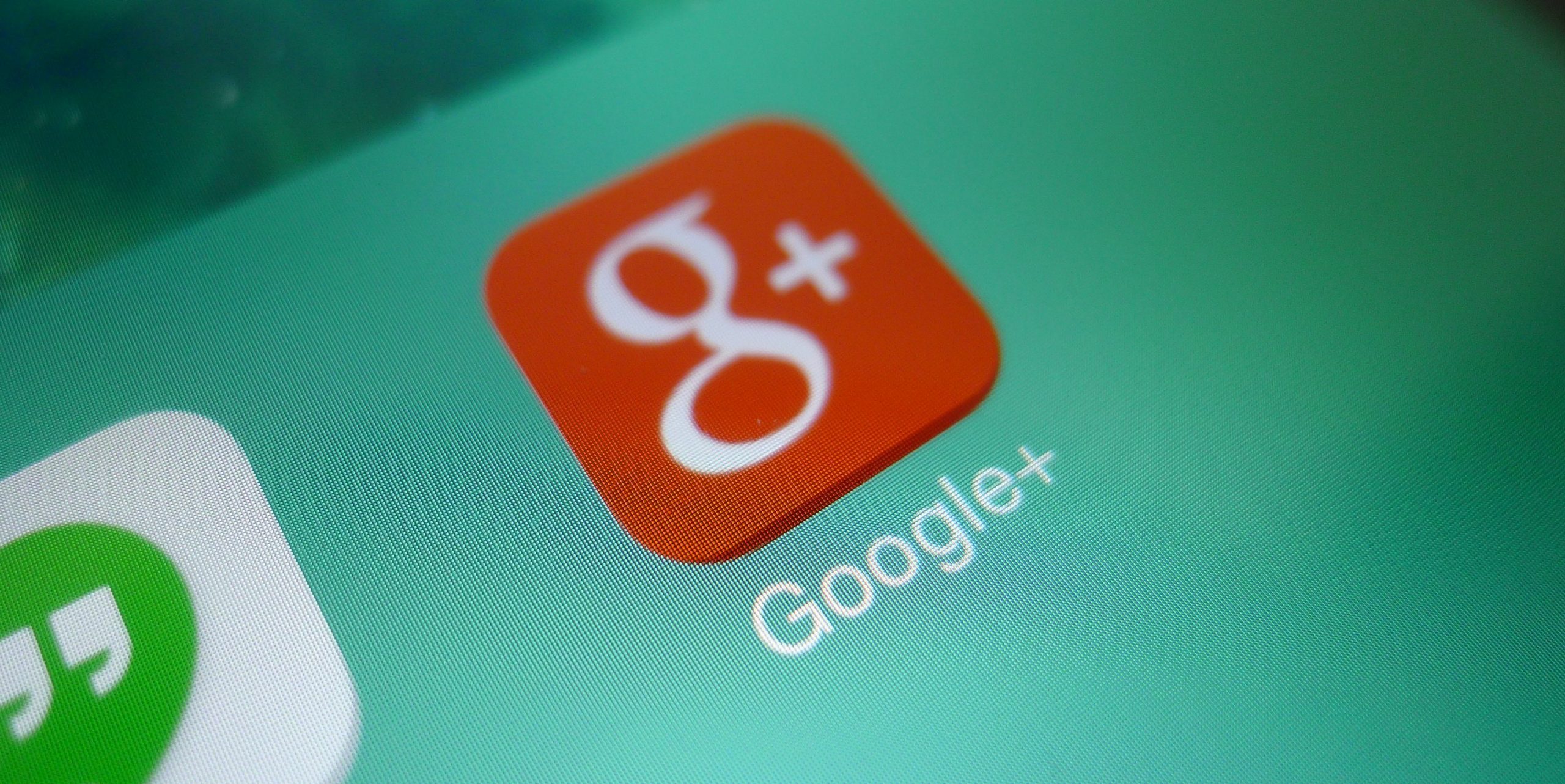 Google Inc. (NASDAQ: GOOG) has taken down the URL of its social networking service Google+ from its homepage and some other web properties. Google+ link was prominently available on the Google’s homepage under the name of the user +[your name].

The name of the user is still present, but the link to the Google+ page is now disabled. The change is reflected in Google’s other popular web services such as Gmail, YouTube, News, etc. as well.

The Google+ link has been shifted to the nine square grid of and clubbed with services such as YouTube, Search, Play, Maps, etc. Google’s move to limit the availability of Google+ link on its homepage shows that the search giant is apparently scaling down on Google+.

Google may not be killing off the service as such. It may be planning to split the Google+ services in three different categories Stream, Hangout and Photos. Google Hangout has come out to be a very useful feature over the time, and Google introduced standalone Google Hangout service to its users.

Google has recently announced a new service called Google Photos at company’s annual IO conference. This service has spun out as an offshoot of Google+. This announcement has predicted that Google may be in the process of limiting Google+ services.

Google has a very Spartan homepage, and they display limited and most often used services on it. With the removal of Google+ from its homepage shows that the social networking site might not be a focus item for Google as of yet.Google+ was launched as an integration platform for social needs that was integrated well with all Google service. Google+ has kept struggling for a bigger share in the social media space since it became live.

Google is known to pull a plug on several of its services, which were not doing enough up to company expectations in the recent past. It recently closed down Orkut, Google Wave, Knoll, etc. However, Google has not made any official statement on this change as of yet.