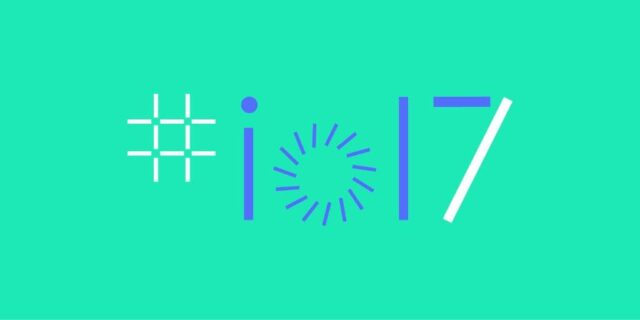 Google I/O is an event where the company talks about the technology and major Android software upgrade and just like anytime, Google I/O 2017 happened to witness some major announcements from Sundar Pichai; CEO of Google. In this post, we take a closer look at what the company showcased at the event yesterday night.

Google Daydream: Google Pixel and Pixel XL were the first smartphones to come with Daydream View VR headset for an immersive VR experience. Later, Moto Z and Moto Z force got the nougat update that enabled Daydream feature and then at the CES, Asus introduced Zenfone AR smartphone that supports both Tango and Daydream. And, now at the I/O 2017, Google has announced that Samsung’s Galaxy S8 and S8 Plus will also be getting the daydream support in the form of a software update this summer. Though LG G6 is the current flagship for LG, the company mentioned that it would include the feature in their upcoming flagship later this year.

Android O: Android O is Google’s next major software upgrade from Nougat. Though the testing of Android O Beta was started a while, it is at the I/O 2017; Google has officially announced detailing some of its features. The company has mentioned that boot time would be 2x faster in Android O, compared to Android N. Apps will now open and close smoothly without any lag or stutters. Google has said that it worked on concurrent compacting garbage collection, code locality to make this possible. The new background limit function will limit apps that affect the performance of the device and battery.

Android Go: At the I/O 2017 Google has introduced Android Go Platform for low-cost Android phones that come with 1GB RAM or less. Android Go is built-into Android O and upcoming Android versions which promise smooth and efficient software experience. The data saving feature will save data and also offer better data management. It will also let you top-up from the data settings once the data is over. The company has said that it is working on designing apps so that they use less memory, storage space, and mobile data.

Also, Google Play Store will now highlight apps that are specifically designed for low-cost Android phones that come with 1GB or less RAM so that they won’t take up more space and system resources. Android Go will be available from 2018 for all Android phones with 1GB RAM.

Google Play Protect: Google at the I/O 2017 event has announced Play Protect services to keep your Android smartphone secure. You can now see the Play Protect at work by simply navigating to “My apps & games” section of the Google Play Store. This service will now update you about bad apps that may be sideloaded. Find My Device is rebranded Android Manager app that let you find, ring lock and erase your Android device. Google will be rolling out this feature in the coming weeks.

Google Photos: Google has introduced three new features for Photos which are suggested sharing, shared albums and photo books. The Suggested sharing feature will take advantage of the machine learning technology which automatically selects the right photos and offers suggestions with whom you should be sharing to based on who was in the photos. The Shared libraries feature will now give access to your photo albums to another person post which you can automatically send and receive photos. The Photo books will allow you to take some your pictures and then transform them into physical, giftable books. 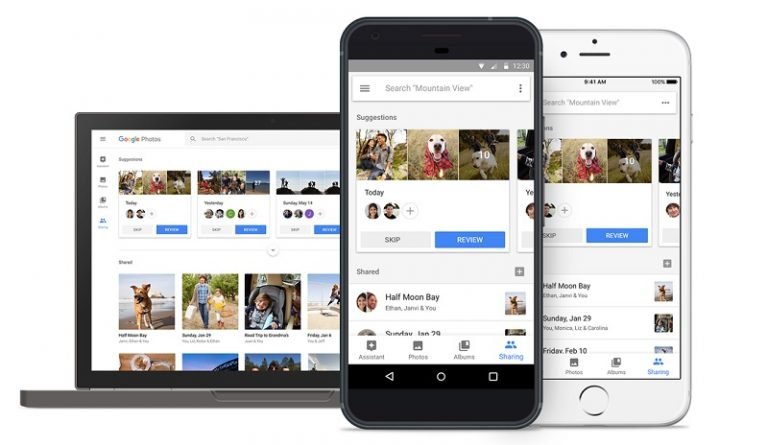 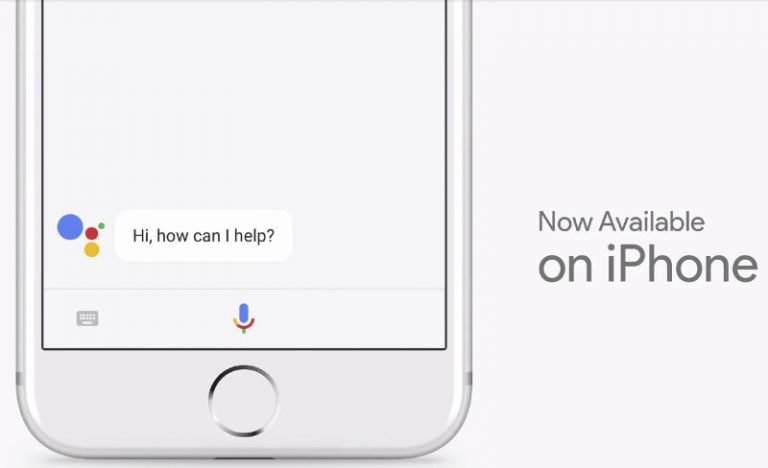 Google Lens: The Google’s Assistant is also getting support for new languages like Brazilian Portuguese, French, German and Japanese soon and by the ends of this year it will also support Italian, Korean and Spanish. The Google Lens feature is a vision based computing technology that is integrated to Assistant that would learn things around you thus offering better suggestions and also take actions based on your surroundings. Google Lens will be available in coming months. 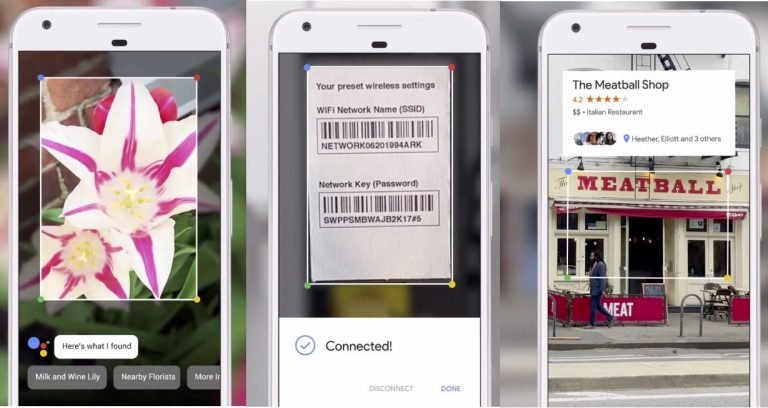