CyanogenMod may launch its own Android App Store 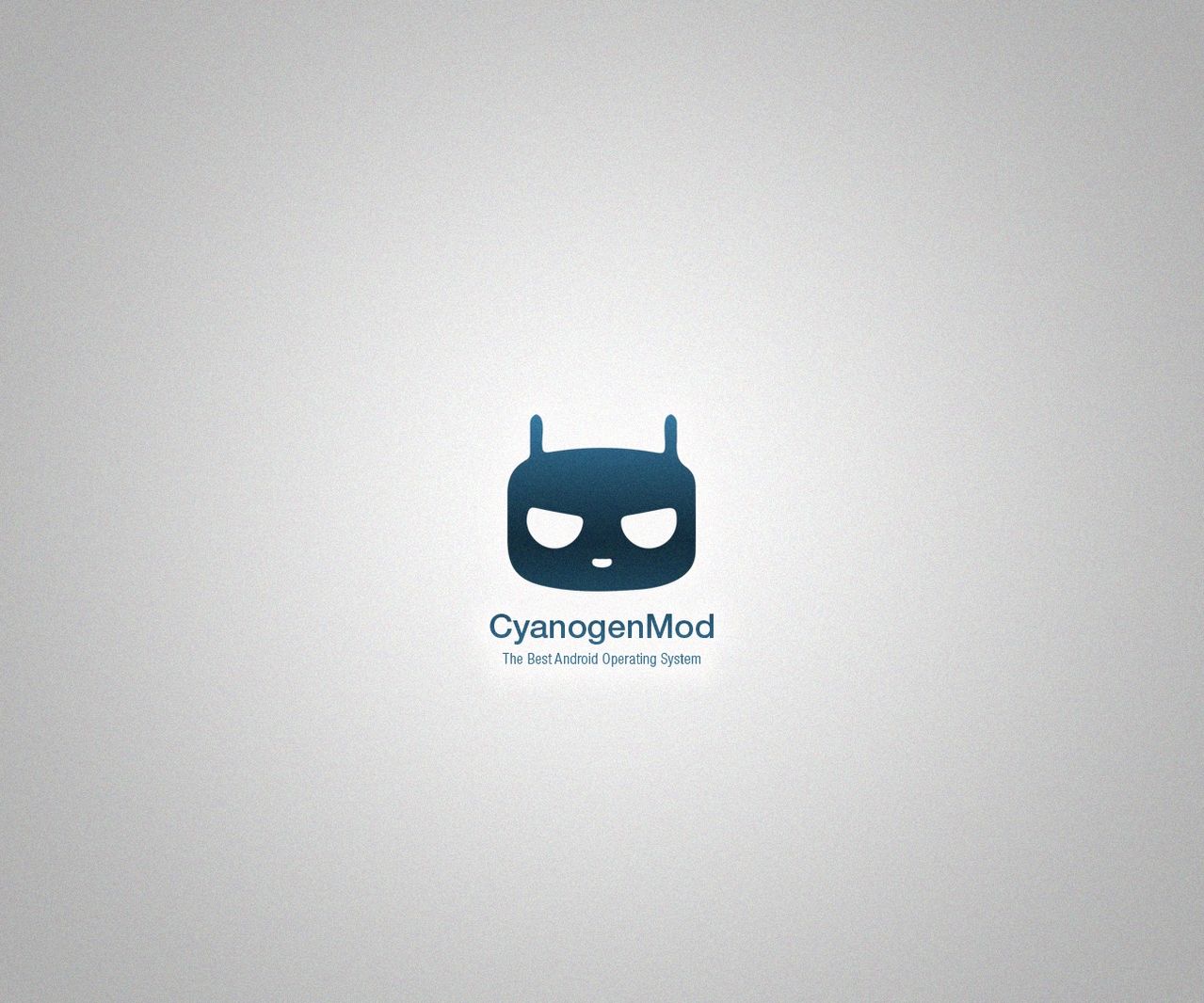 The CEO of CyanogenMod, Kirt McMaster has hinted that the company may launch its own app store in a bid to break the control that Google has over its Android system. This is an attempt to take Android away from Google. HE also said that it was the company’s aim to create a more open version of Android, which was not possible with Google. These statements were made by him to Android Authority.

The Reason Why Cyanogenmod Wants To Launch Its Own App Store

The trouble that all servicers and startups working on artificial intelligence are facing is that they create an application and it invariably gets acquired by Google or Apple. They want to create a version of Android that is more open so that it can be integrated with more partners to resolve this problem. These companies in turn will be able to thrive on non Google Android. In his vision it is quite possible that CyanogenMod will be able to shrug off its dependency on Google in the near future.

The launch of this new app store is expected to be in about 18 months, loosening some of the tight control that Google has exercised in this area. Amazon’s own app store and the Google play store are almost the only legitimate methods to get apps on your Android device.

Apart from its strained relationship with Google, CyanogenMod is also facing issues with OnePlus and Micromax. This is because it is stuck in a fight between these two companies to which it is supplying the OS. The founder of the company Steve Kondik said that they are currently stuck in fight between OnePlus and Micromax because of this fact. It is also true according to him that although OnePlus is a startup like them their long term goals do not match and they are likely to part ways in the future. He also confirmed that they would get Google’s Lollipop update this month, but that is about as far as the relationship with Google will go.