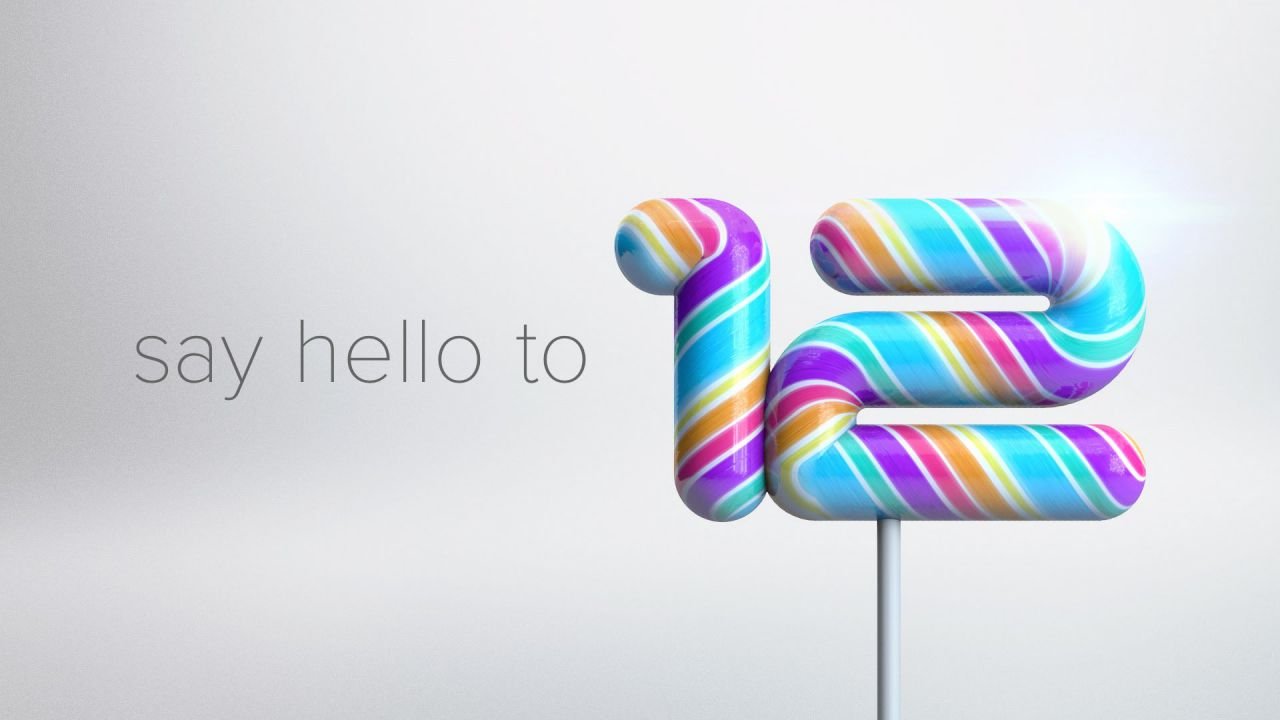 The YU Yureka and YU Yureka Plus users can now finally try the CyanogenMod 12.1 OS that is based on Android 5.1 Lollipop. This rollout came five months after the promised time that CyanogenMod had said it would provide the update.

After announcing the rollout for the YU Yureka and YU Yureka Plus smartphone, Yu Televentures confirmed that YOG4PAS3JM is the official build number. This update will be available via OTA (Over-the-Air) updates.

The update will be done in a phased matter and is supposed to take a total of 2 weeks for completion. Here are few new functionalities the Yu users will get with this update.

Live display feature has been added to the new update. This adds dynamic synchronization to the screen of the phone, enabling it to adjust according to the ambient lighting. This is a good addition as it enables night reading mode that is especially essential for the people who use their phones for reading purposes. This mode enables a filter that makes the colours more yellow/blue in tint and increase readability, decreasing the overall stress that comes to the eyes.

This feature has great use to the people who have great scheduling requirements. With this integration, the appointments and scheduled activities will be added automatically to the calendar. This integration also makes it easier for the user to share availability.

Modifications are made to the app drawer and folders. One-handed operations are now easier to these customizations.

An overall improvement is made to increase overall consistency throughout the device. The new UI, changes have been made to give improved audio experience to the lovers of good music.

Apart from generally known bugs, new features like customized thermal flow have also been added in this updated.

Yu also confirmed that the users can expect the latest CyanogenMod 12.1 update with their new YU Yuphoria devices.

Update: In the comments, many of the YU Yureka and Yureka Plus users seem to be facing issues with Cyanogen 12.1 update. According to some of our readers, upgrading to Cyanogen 12.1 crashes the UI very frequently and things stop working all of a sudden. We reached out to YU team on these issues, and we are told that the testing team is looking at all the issues raised. We will update this article as soon as we hear anything from the company. Those who are facing issues upgrading to Cyanogen 12.1 should refer this official post on YU Forum, which could help them with the right steps to flash the update.