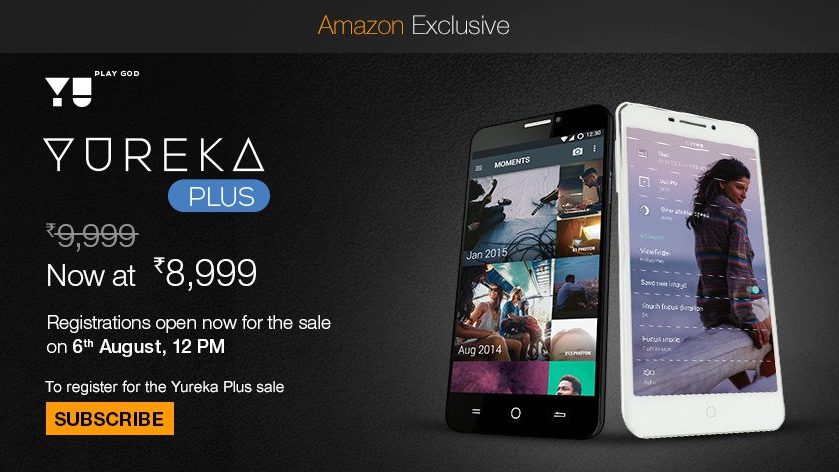 New Delhi – Micromax Yu Yureka Plus gets a price cut of Rs. 1,000 and now available for Rs. 8,999 only. The exciting smartphone now becomes the cheapest smartphone with an FHD display, Octa Core processor, 2GB RAM and latest Android Lollipop Cyanogen OS and much more. The Yureka Plus is now available for purchase at an amazing price tag of Rs. 8,999 exclusively on Amazon.in.

Registrations for the Yu Yureka Plus is opened and will close at midnight, 4th August for the sale organized on 6th August, 12:00 PM on Amazon.in. There is a good news for all the existing Yu Yureka Plus users, as they will receive a gift card worth Rs. 1,000 from Amazon.in, which they can use for the next purchase.

The company slashed the price of Yu Yureka Plus keeping in mind the wild response from the fans and their feedback to keep the smartphone at the YUREKA price point.

The dual-SIM Yureka Plus features a 5.5-inch FHD (1920 x 1080p) IPS display with a pixel density of 401 PPI. The handset comes with a Qualcomm Adreno 405 GPU that is especially designed to simplify visual detail in 3D imaginary, qualifying smooth frame rates and FHD video.

The Yu Yureka Plus sports a 13MP rear camera with Autofocus and Flash, along with a 5MP front-facing camera. The handset offers 16GB of inbuilt storage space, which can be further expanded up to 32GB.

The smartphone is fueled by a 2,500 mAh Li-Po battery, which company touts to deliver 8 hours of Talktime and 210 hours of stand-by time. 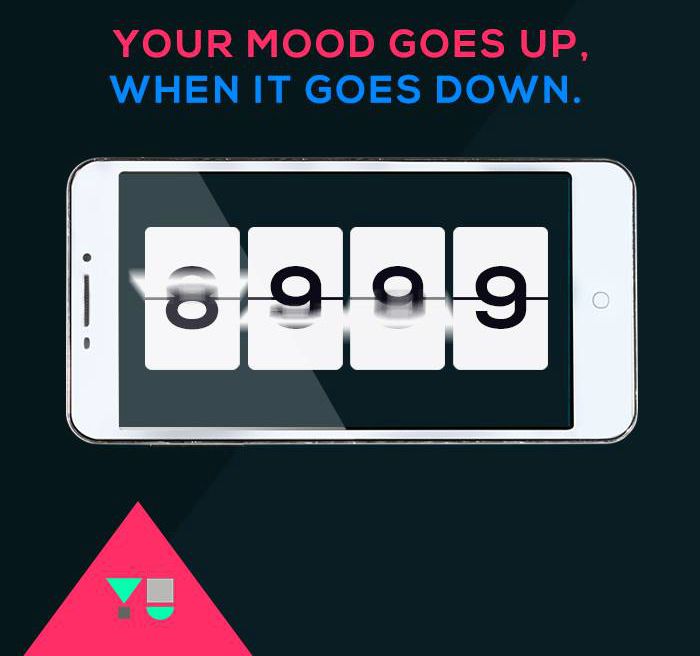 Key Specifications of Yu Yureka Plus

The company also publicized that its first smartphone Yu Yureka sold over a half million units, and the Yu Yureka Plus was receiving the same response with over 50,000 units during sold in the first sale.