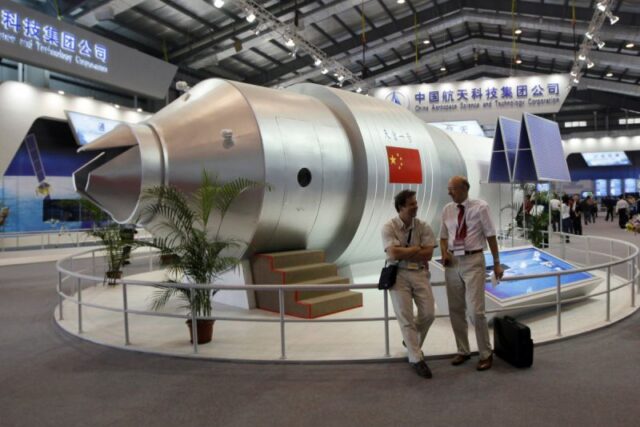 China is developing its space station which would replace the ISS program in the future. At the beginning of 2018, China will do the construction of the station, and so far the trial run of its new rocket was a huge success. The new space station is constructed in one part of the Hainan island which is located in the south of China.

It’s reported that the year 2016 would be marked as one of the most important years in China in development in the field of Science. China through its version of space station Tiangong will get to play a decisive role in the area of space exploration. In September of this year, Chinese space station is planning to launch Tiangong-2, a research orbital module.

Two astronauts who will fly on the manned spacecraft Shenzhou will also get to spend two months on the China’s space station. The future space station will be launched upon a new generation of long march rockets, which will start its operation also from this year.

As far as for Tiangong-1, the first space station, it is unclear as to when will it be returning to Earth. But scientists are in discussion about the date when it will be brought down to earth. One thing that divides the new space station from the old one is that it allows manned Shenzhou-11 spacecraft and two research modules to be attached to the main body of the space stations.

Along with that the station which will be located 400 kilometers from Earth and will have three astronauts which will change in every six months.

Moreover, in the due time, China plans to launch high-tech telescope which will help the scientists to study dark matter and other cosmic questions. Just like ISS, which is carried by Japan, the US and European nations China is also looking for some help in this project from US and reports of Japan possible cooperation are also doing the rounds. As for now, it’s said that the space station Tiangong-2 will be completed by 2022.