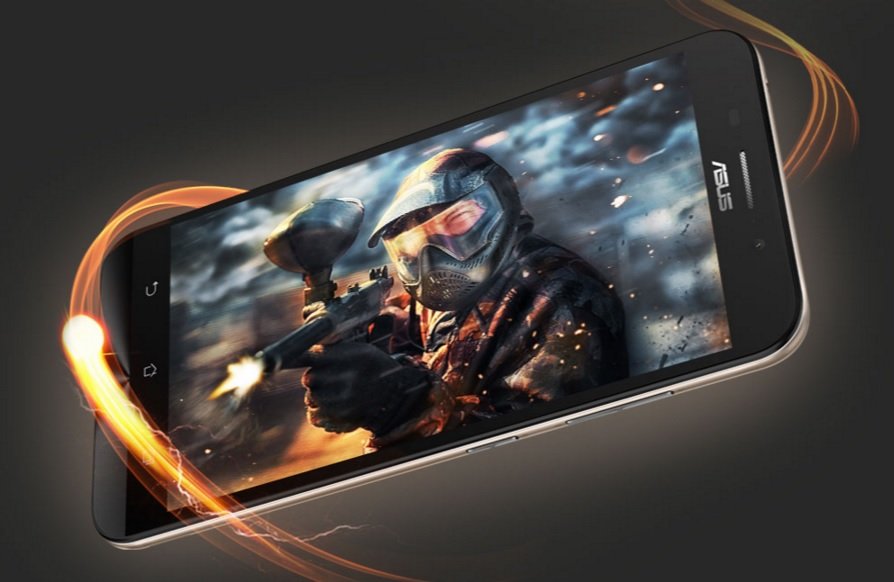 Asus, in the recently released vox-pop video, highlights the importance of providing power to a smartphone in a humorous way by pointing out to people to lend a helping hand by sharing their ZenFone Max to charge the phone of someone in urgent need of battery power.

Commenting on the Battery Low? Battery Lo campaign, Marcel Campos, Marketing Director, Mobile, Asus India revealed that the realistic video makes an attempt to highlight the most common issue faced by a smartphone user and also offers a solution to their woes with a humorous touch.

The ‘Battery Low? Battery Lo!’ video campaign revolves around a group of youngsters in Mumbai who talk about their worst ‘zero battery’ nightmares by pointing out several scenarios involved in personal life. In the video, a young girl was seen telling her boyfriend to buy her a new phone instead of complaining about her smartphone’s consistently low battery.

By asking users to name publicly their smartphone brand and model they own including the longevity of the battery, Asus curates the responses and hands over a ZenFone Max. When users actively guessed its battery life, the video also captured surprise reactions when Asus revealed that it offers a 5000mAh power bank capable battery at an affordable price tag of Rs. 10000.

As soon as the users connected their gadgets to ZenFone Max and the moment the devices started to charge, the slogan ‘Battery Low? Battery Lo…’ was rendered, which shows the need to help a friend in need of power.

On the specifications front, the ASUS ZenFone Max is equipped with a 5000mAh battery, which can deliver 38 days of standby time. Moreover, the handset can charge other smartphones, tablets and a wide range of personal electronic devices using the OTG cable included with the product package.