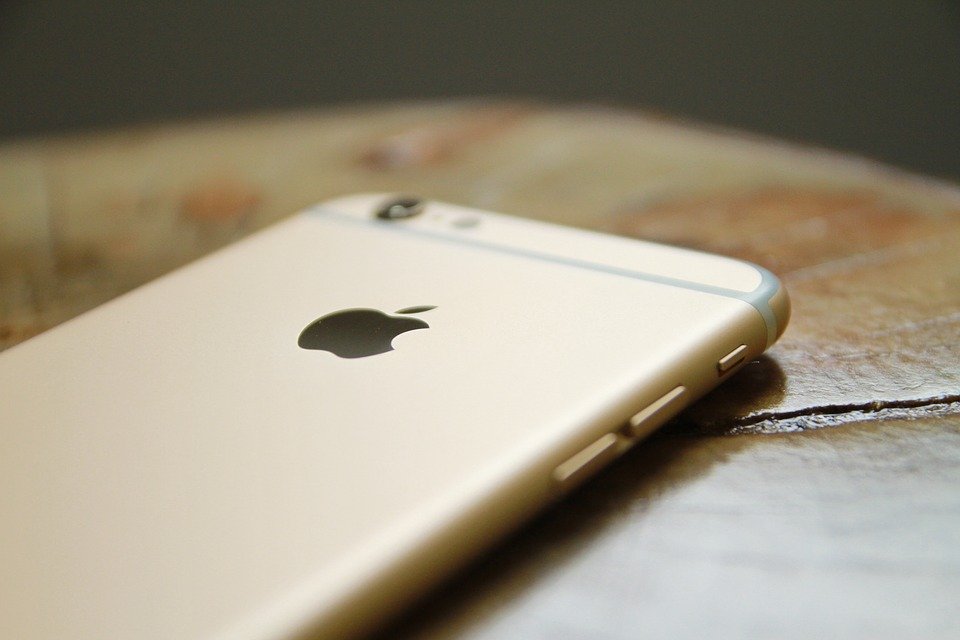 The next version of the Apple’s iconic iPhone may come with a curved screen, similar to the one found on the Samsung Galaxy S7 Edge. According to a report by The Wall Street Journal, Apple has asked its suppliers to increase production of organic light emitting displays (OLED).

The report further adds that the Cupertino giant has also asked suppliers to submit prototype OLED screens featuring a better resolution compared to the ones found on Samsung’s flagship devices. The curved iPhone would reportedly be among the few iPhone models that Apple might introduce next year, but would be priced much higher given the fact that OLED screens are more expensive to produce than standard LCD screens.

If the report turns out to be true, the next iPhone could finally get the much-needed makeover Apple fans have been waiting for so long. Apple  has failed to impress fans with its recent launches owing to lack inventiveness and product transformation. The company has been hit by lacklustre iPhone sales this year, after it posted its first yearly revenue decline in an earnings call after a period of 15 years. And with iPhone’s 10 anniversary next year, Apple needs to ensure that the next version turns out to be hit.

Earlier this month, multiple reports citing Analysts at Barclays Research also claimed that the upcoming iPhone (likely to be called  the iPhone 8) will come in two variants – 5-inch version and a 5.8-inch version, both featuring curved displays. It is also expected to sport an edge to edge bezel-free display, which suggests that the top and bottom bezels, however small they were earlier would be gone, along with the “Home” button which could be integrated with the screen. The camera is also rumored to be included under the screen which is expected to  give the upcoming the device a smooth and seamless look, unlike the awkward camera bump we’ve seen in past flagship iPhones.