Home News Apple said to give iPhone 8 the makeover users have been waiting... 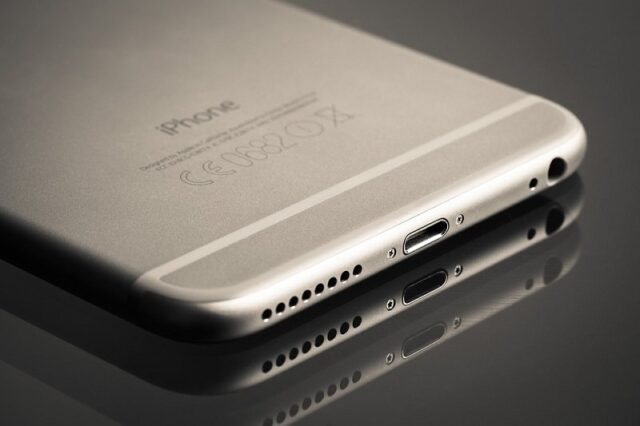 Rumors have already started pouring in that the next version of Apple’s flagship iPhone, likely to be called the  iPhone 8, to get a much-needed design overhaul along with changes to its hardware and features. The new version of the iPhone is expected to launch in 2017, and we’ll likely to see two variants of the upcoming iPhone 8 with some significant design changes.

Leaks suggest that the iPhone 8 would be a quantum leap in terms of design and technology since the introduction of the first iPhone back in 2007. Despite the fact that the newly launched the iPhone 7 features several upgrades such as the new processor, along with improved camera and battery life, Apple has failed to impress its fans with their recent releases.

Several reports indicate the upcoming iPhone 8 to pack an edge to edge bezel-less display, which suggests that the top and bottom bezels, however small they were before would be gone, along with the “Home” button.

Apple had long envisioned their device to be more like a sheet of glass. This new version of the iPhone would take them close to achieving that goal. The “Home” button is said to be included in the glass screen. The camera is also rumored to be included under the screen which would provide quite a smooth and polished look, unlike the awkward camera bump we’ve seen in past flagship iPhones.

Analysts at Barclays Research have reported that the new iPhone 8 will have two variants,  a 5-inch and a 5.8-inch version, both featuring curved displays . Considering that the screen will be a bezel-free one, the footprint of the devices will remain similar if not same as the previous 4.7-inch and 5.5-inch devices currently available. The most exciting rumor though would have to be curved displays, which would give a certain “ooomph” to the iPhone which has been missing of late.

However, analysts could not confirm the location or even existence of a “Home” button. According to them, it is unlikely that the home button would be housed beneath the screen and suggest that Apple could go with a more similar look to the Xiaomi Mi MIX. Besides, rumors also suggest the next iPhone 8 to pack an OLED screen instead of traditional IPS LCD display found on current-generation iPhone models.