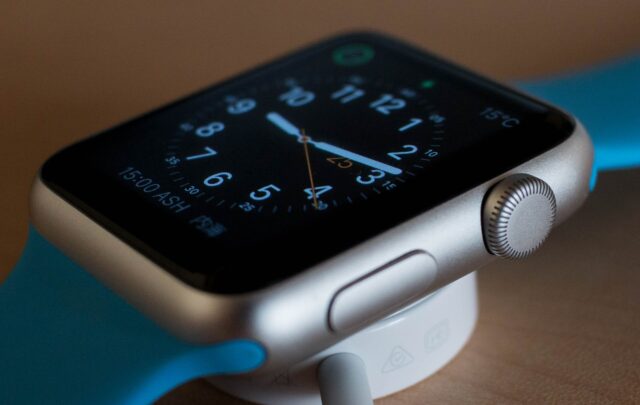 The original Apple Watch really set the sales chart on fire. Now reports claim that the Apple Watch 3 series is expected to sport some heady improvements. Those again will enable the device to double down as a fitness tracker as well, one aspect that the Apple Smartwatch was never really too well known for.

Such a transformation of the Apple smartwatch can again be considered to be a direct fallout of Apple’s recent acquisition of Beddit. The Swedish firm has already been associated with Apple and offers iOS apps for both the iPhone and iPad for health monitoring.

However, it is the most recent of Beddit’s discoveries that might have forced Apple to have a deeper engagement with the firm’s talent base. The discovery, or rather the device in question is basically a sheet designed to slip under your sheets.

The device, however, is laden with sensors designed to keep track of almost every aspect of your body while you sleep. Those include sleep quality, snoring and breathing patterns, heart rate and so on.

No wonder, Beddit won’t just be limited to designing apps for the iPhone and iPad but will have a much deeper integration with the Apple wearable as well. This, Apple hopes will allow for the smartwatch to emerge a far better competitor in the hot new fitness tracking segment, apart from playing the usual role of a smartwatch.

Among the other rumors being associated with the third series of the Apple smartwatch include the fitment of a larger battery as well as a front mounted camera. The latter may seem outrageous given that the display is believed to remain the same at 1.65-inches.

Those apart, a new ‘smart’ band too is likely to accompany the upcoming Apple smartwatch. This will enable the band to exhibit such information as the date and time or other notifications with information drawn from the corresponding Apple Watch apps. However, while the rumor has its origins in a recent patent listing; it will be really interesting to see the real life depiction of the same.